At present, the monastery does not preserve a large part of the many tombs that it must have had. The abandonment of the building caused a significant looting, and there are even stories that mention how some tomb lids were thrown into the nearby Pisuerga river. The abbey housed the graves of its benefactors, among whom were families such as the Villalobos, Osorio, Castañeda, Lara and Figueroa. These lineages struggled to install their tombs in the different chapels of the monastery.

Among the tombs that we can admire, there is one that is especially striking due to the profusion of its decoration and the unknown of its owner. It is a burial dating from the 14th century and carved in limestone. We still see remains of the ancient polychrome that covered both the lid and the box of the tomb. In it two inscriptions stand out, the first, located in the upper part of the cover, mentions the identity of the deceased "AQUI IAZE DON PEDRO ..."(here Don Pedro is buried ...), whom we imagine abbot or bishop as a staff appears carved. In the second inscription, located on one side, we can read the name of the sculptor IOAN ALFONSO DE MUDA CANTERO ME FIZO. We observe a great profusion of shields among which appear: eagles, fleurs de lys, crosses and cauldrons. 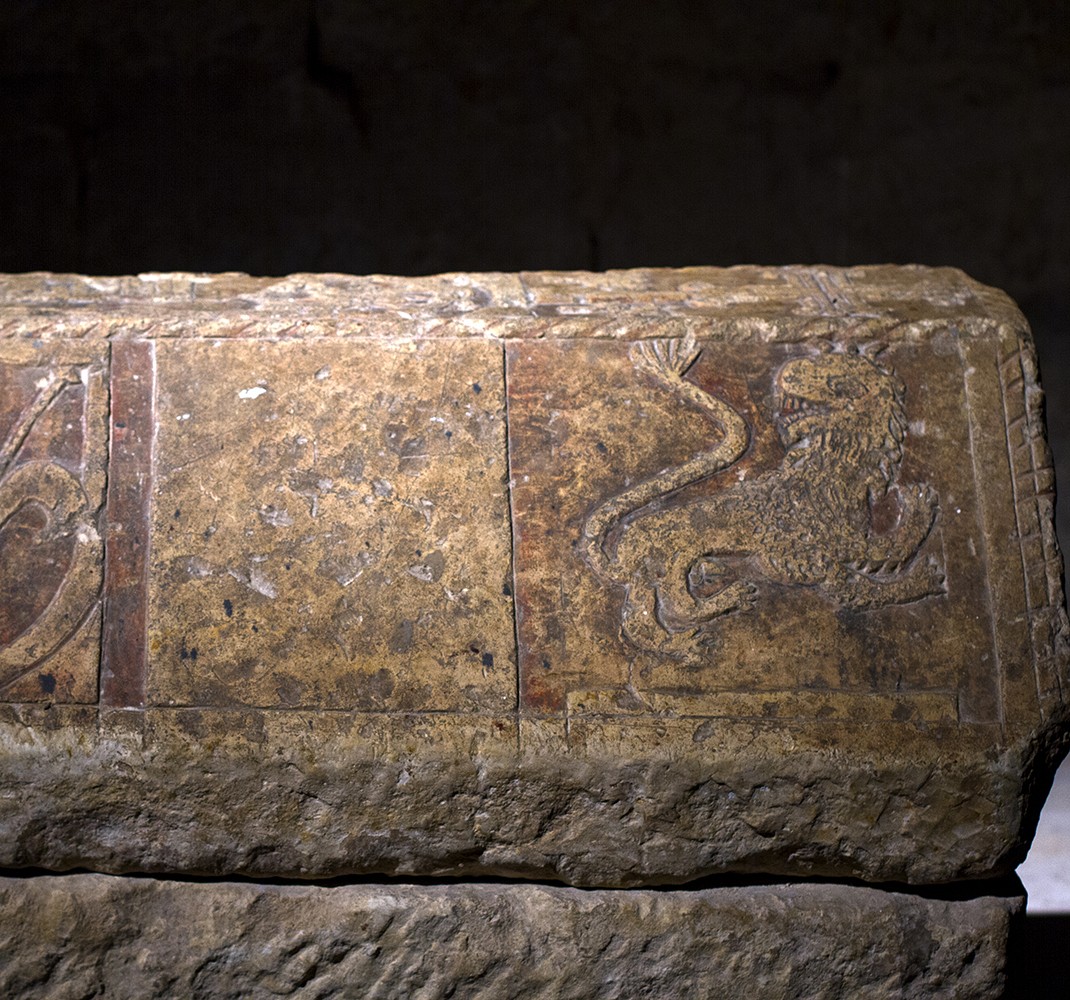 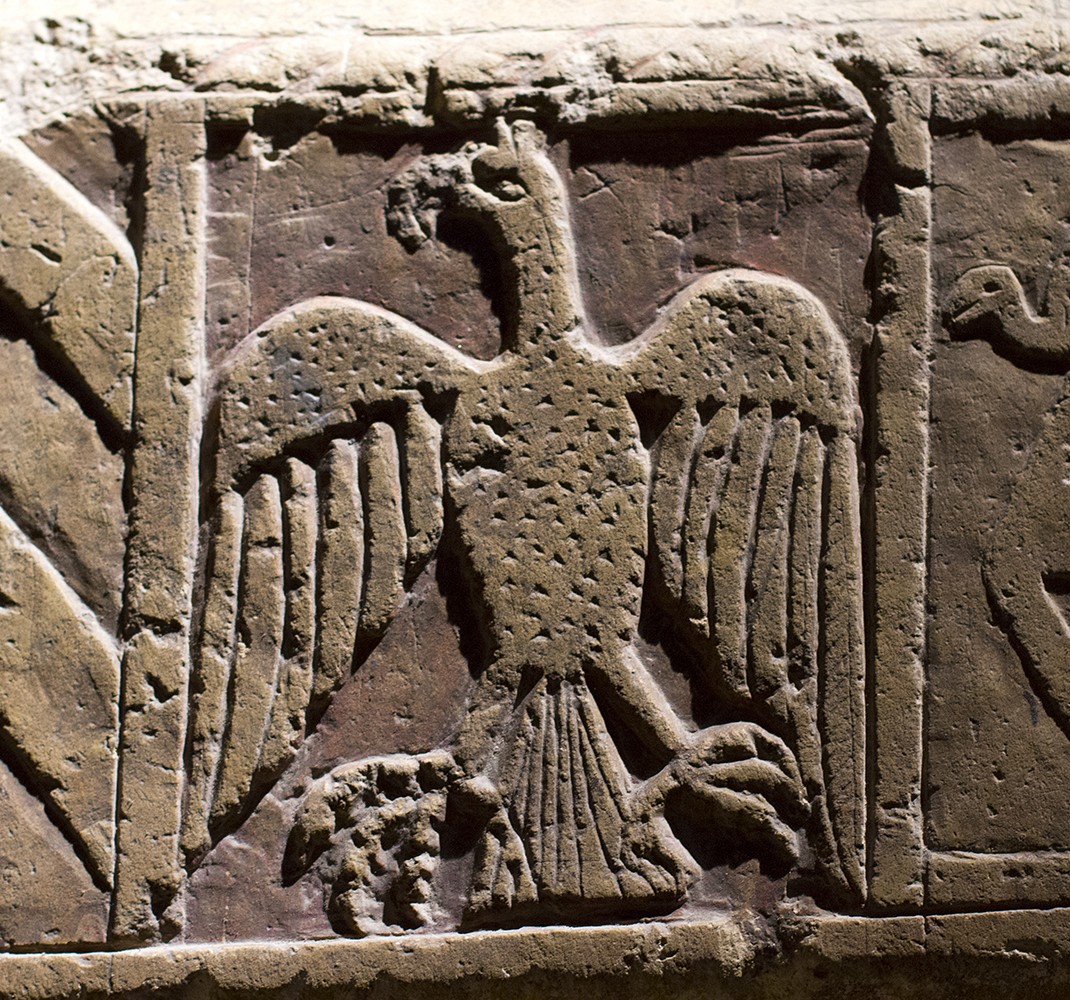 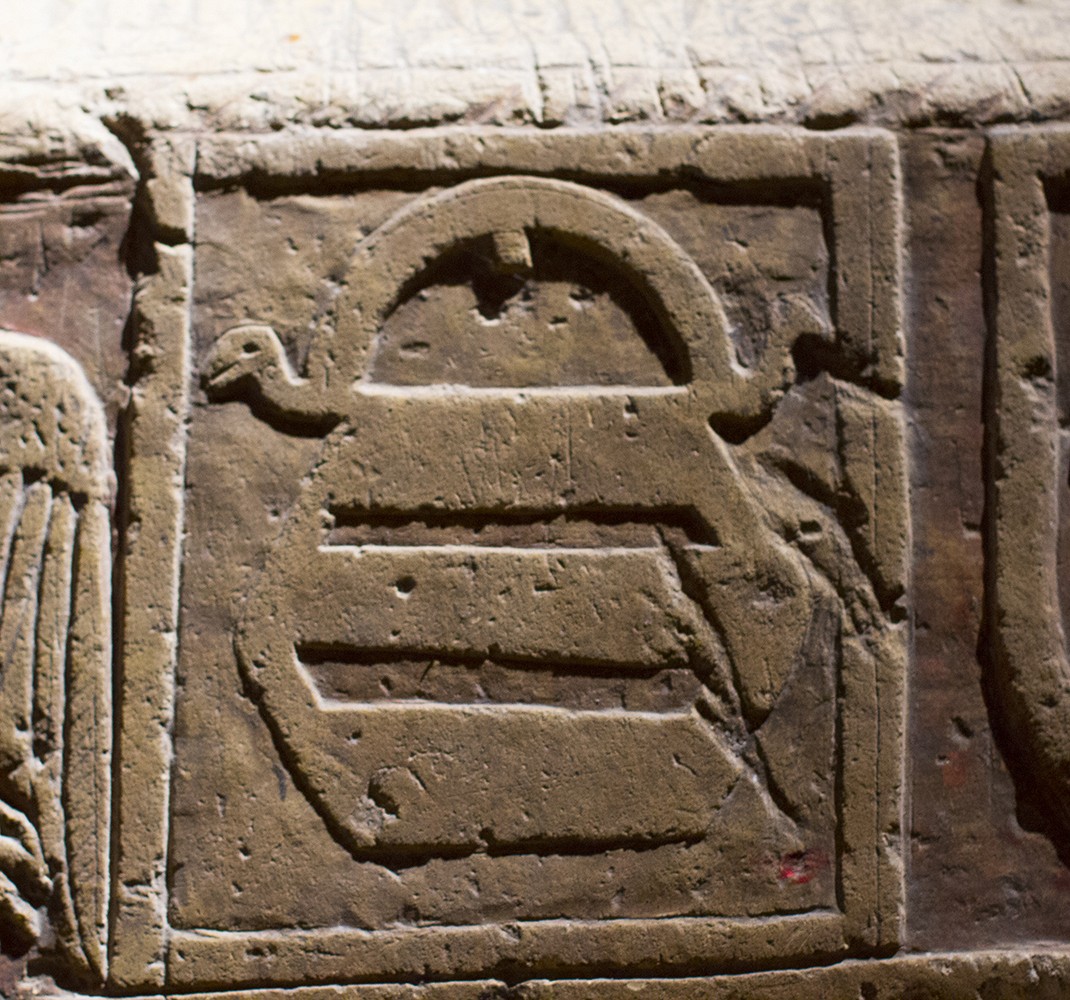 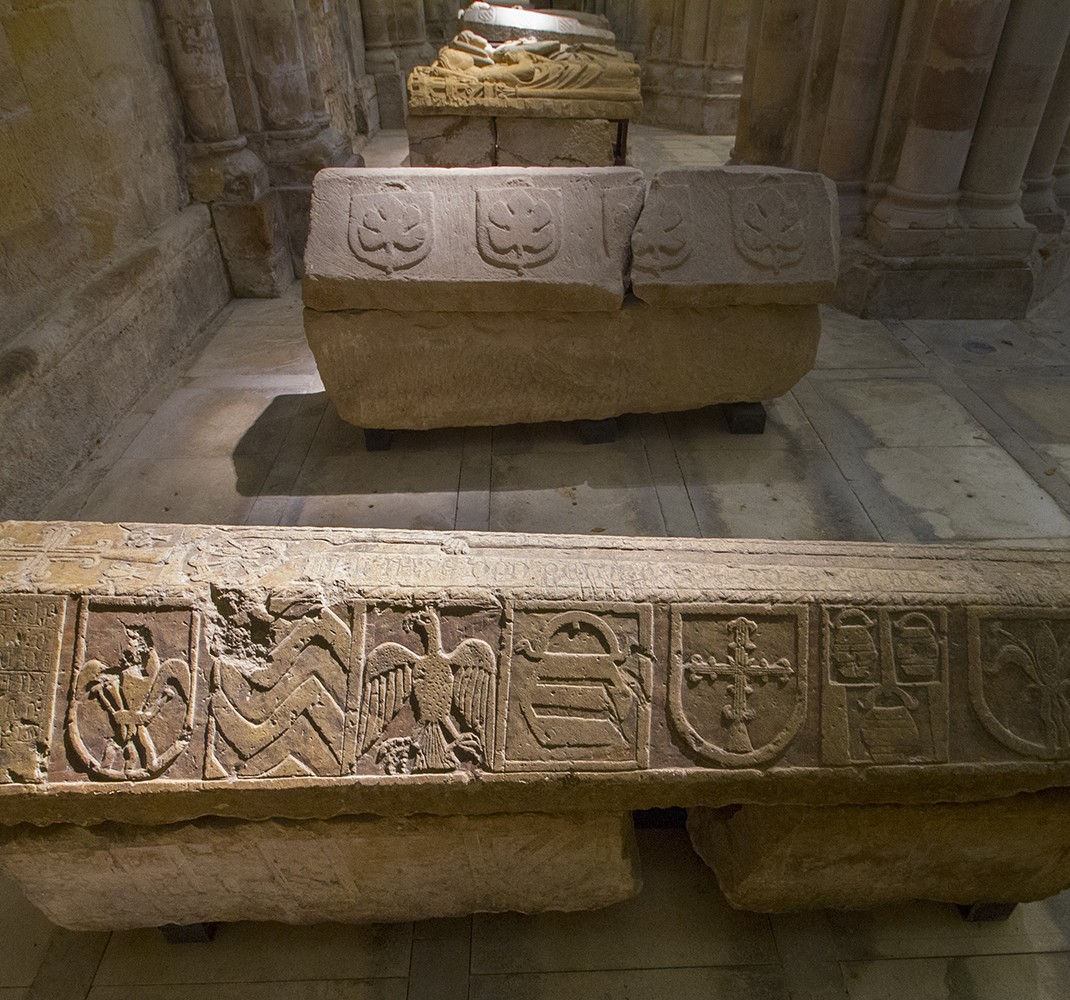