From the 18th century.

Garden of the current inn of Santa María la Real.

The current garden of the inn of Santa María la Real was, originally, one of the orchards of the monastery. The archaeological excavations carried out, revealed that at the end of the 18th century this space became the cemetery of the abbey. It is a space that today continues to transmit a feeling of peace and serenity, while we enjoy an idyllic landscape that is dominated by the monastic belfry.

In 1784 Carlos III ordered that from this moment on the corpses should not be buried inside the temples, since burial in the temples constituted an obvious risk to public health. For this reason, burial was stopped in the cloister and in the church, and the burials were arranged in the new cemetery.

The buildings in which the hotel establishment is located correspond to old auxiliary buildings of the abbey such as stables. 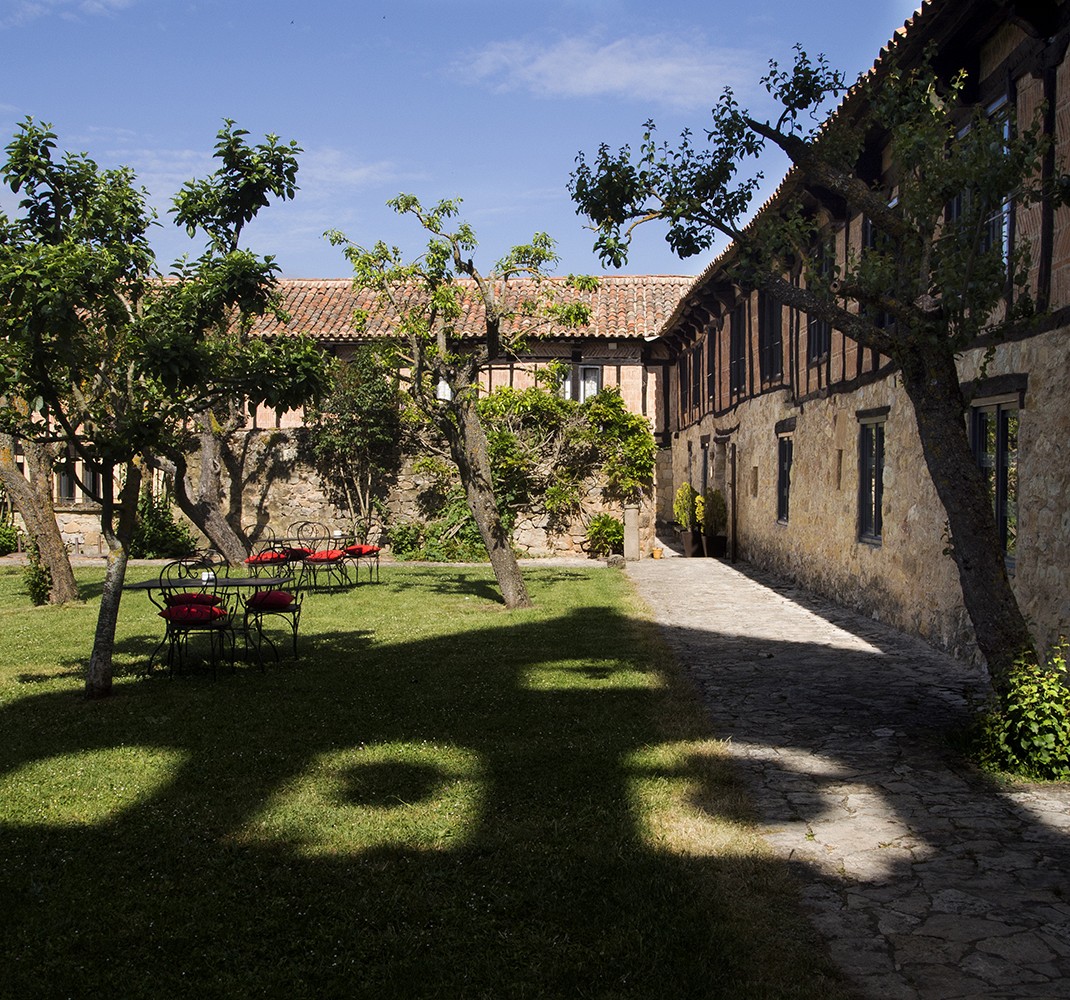 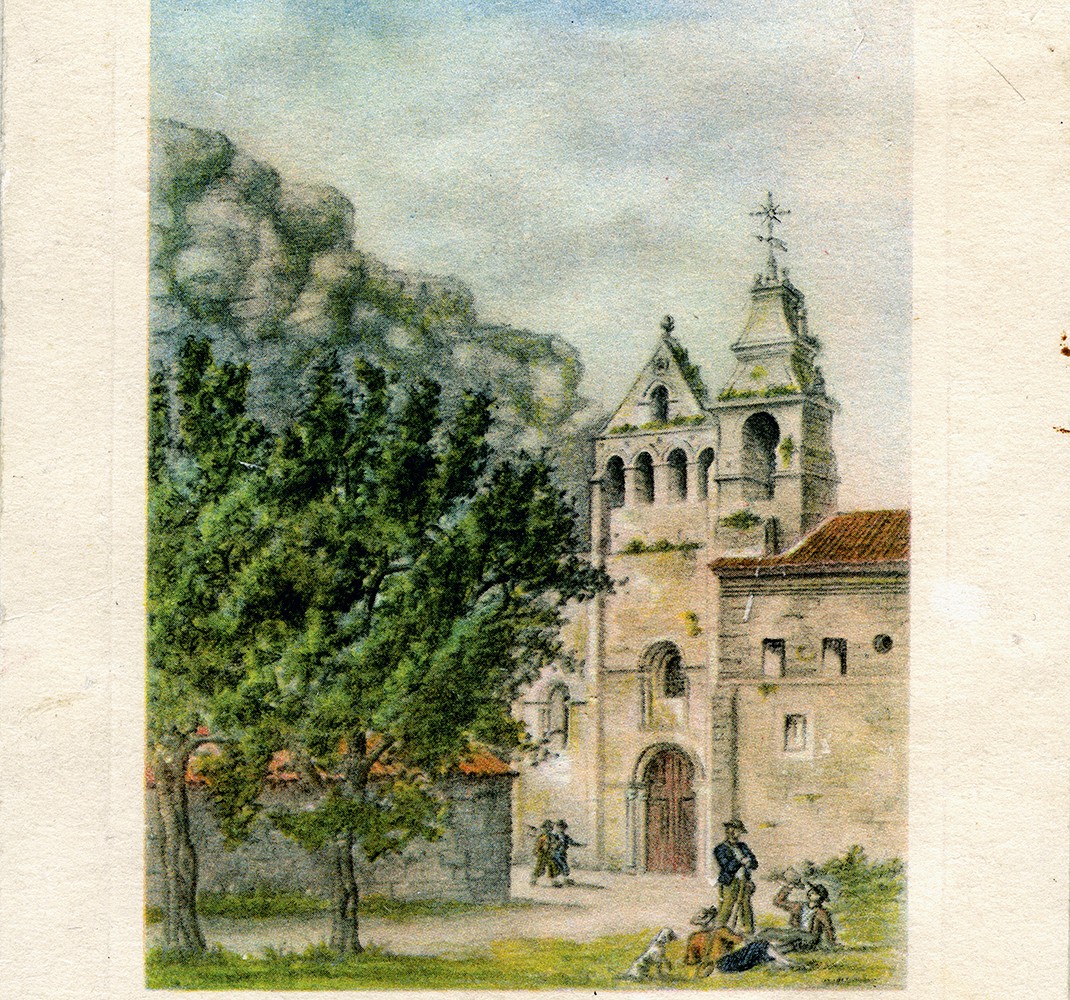 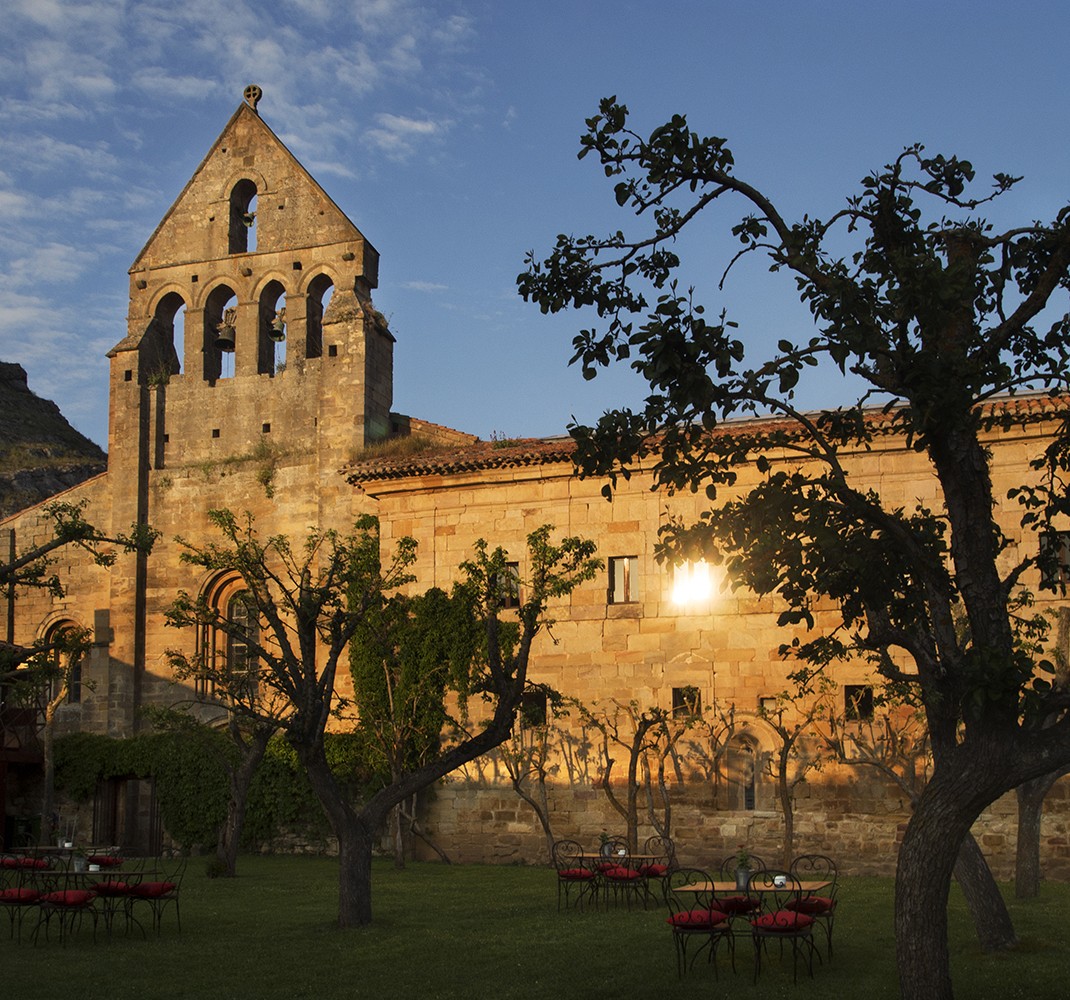 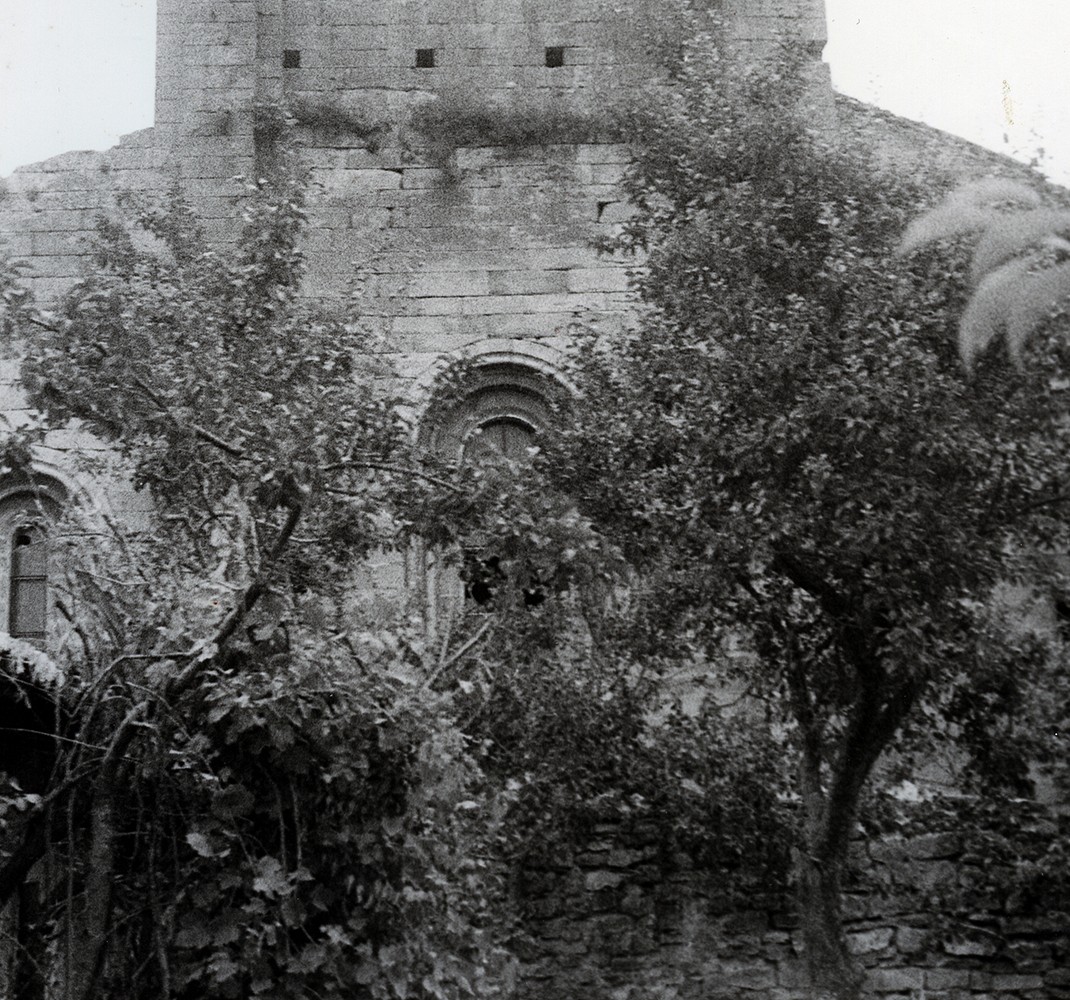 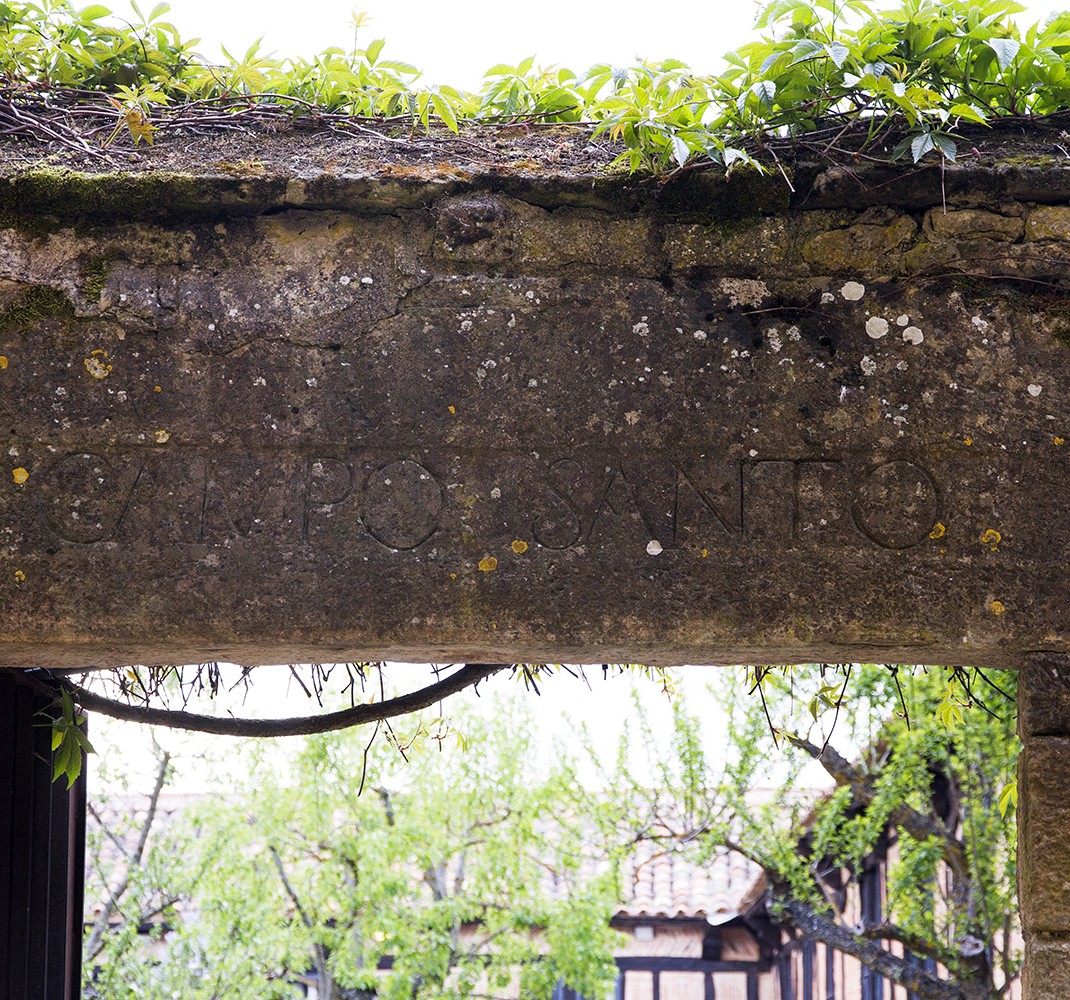