Cave or hermitage of Saints Peter and Paul.

Exterior of the monastery.

In the so-called Peña Longa, guarded by the Premonstratensian monastery, rested the hero whose life moved between the fine line of legend and reality.

According to the "General Chronicle of Spain" by Alfonso X the Wise, Bernardo was born from the forbidden love affairs between the Count of Saldaña, Sancho Díaz, and Mrs. Jimena, sister of Alfonso II the Chaste. The king, seeing the horrible act of her sister, decides to lock her up for life in a monastery, while the count is imprisoned in the castle of Luna (León) but not before cruelly punishing him by gouging out his eyes. Bernardo grows up at court, oblivious to the sufferings of his parents. Already in his youth, he participates in what will be the episode that will elevate him to fame, the great battle of Roncesvalles. In this battle he saved his uncle Alfonso II the Chaste from certain death and killed the great French champion, Roland.

Bernardo del Carpio's exploits and fame were inspiration for many of the authors of the brilliant spanish “Golden Age”. Miguel de Cervantes worked for a decade on a work about this gentleman who unfortunately never saw the light of day, but which we know was entitled “El Famoso Bernardo”. In his masterpiece "El Quijote" he mentions the heroic knight several times, showing the importance that for a long period of time not even the Cid Campeador could take from him.

Inside the cave there is still a fragment of the roof of a sepulcher in which with Gothic letters we can read: "Here lies buried the noble and hard-working knight Bernardo del Carpio ...".

The fame of the knight was so great that King Carlos I of Spain even approached the monastery in 1522 to visit the hero's tomb, being presented with the hero's sword: "Durendal", currently kept in the Royal Armory from Madrid. This is precisely the first moment that Bernardo del Carpio is linked to the monastery of Santa María la Real, which suggests the possibility that the monks used the legend of the character to increase the importance of the abbey. 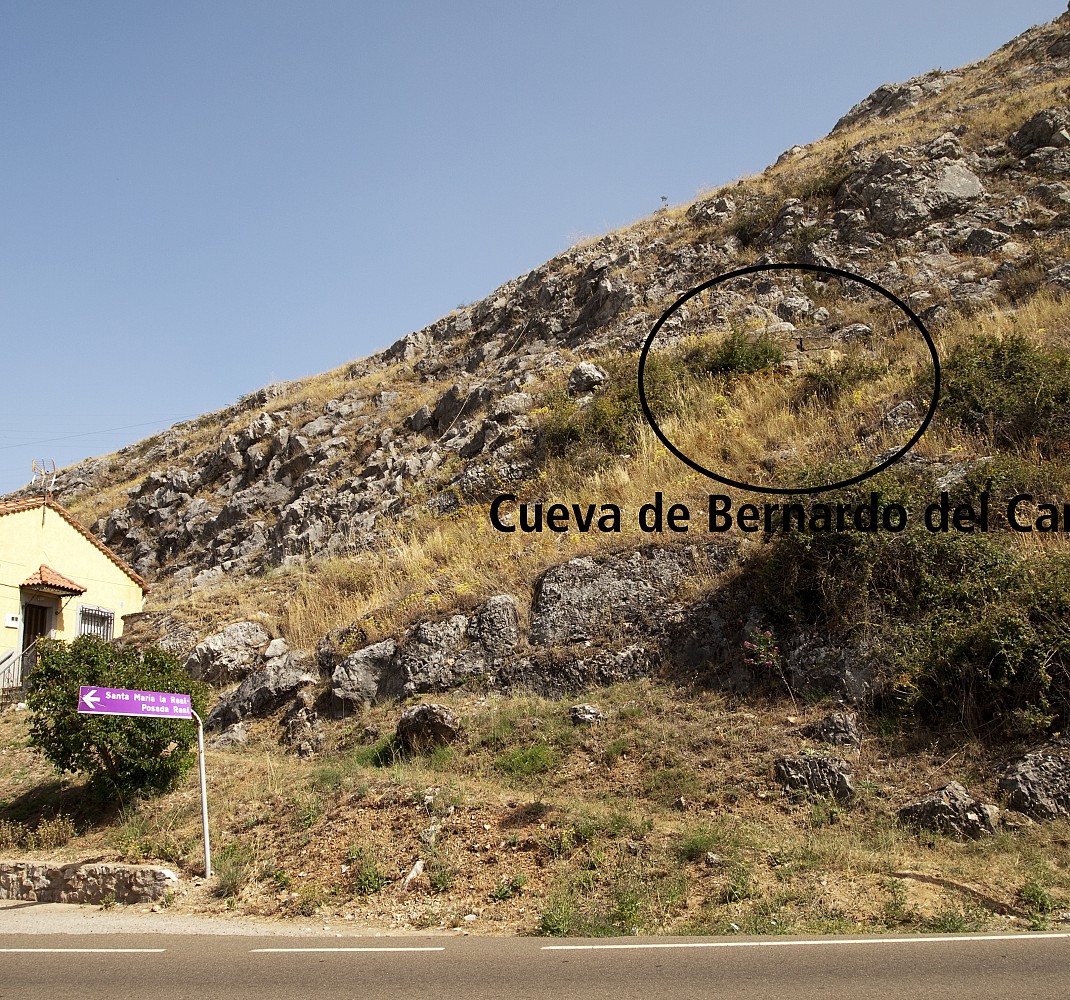 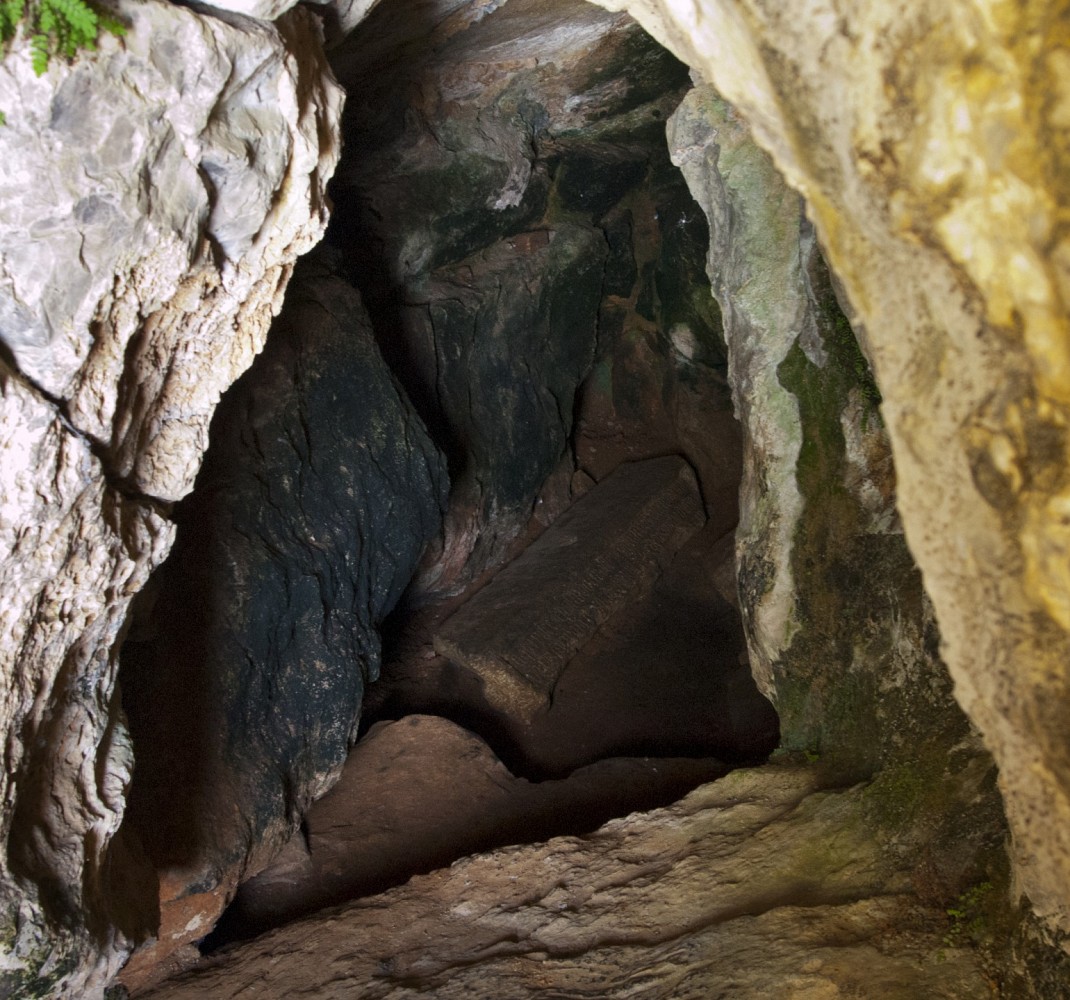 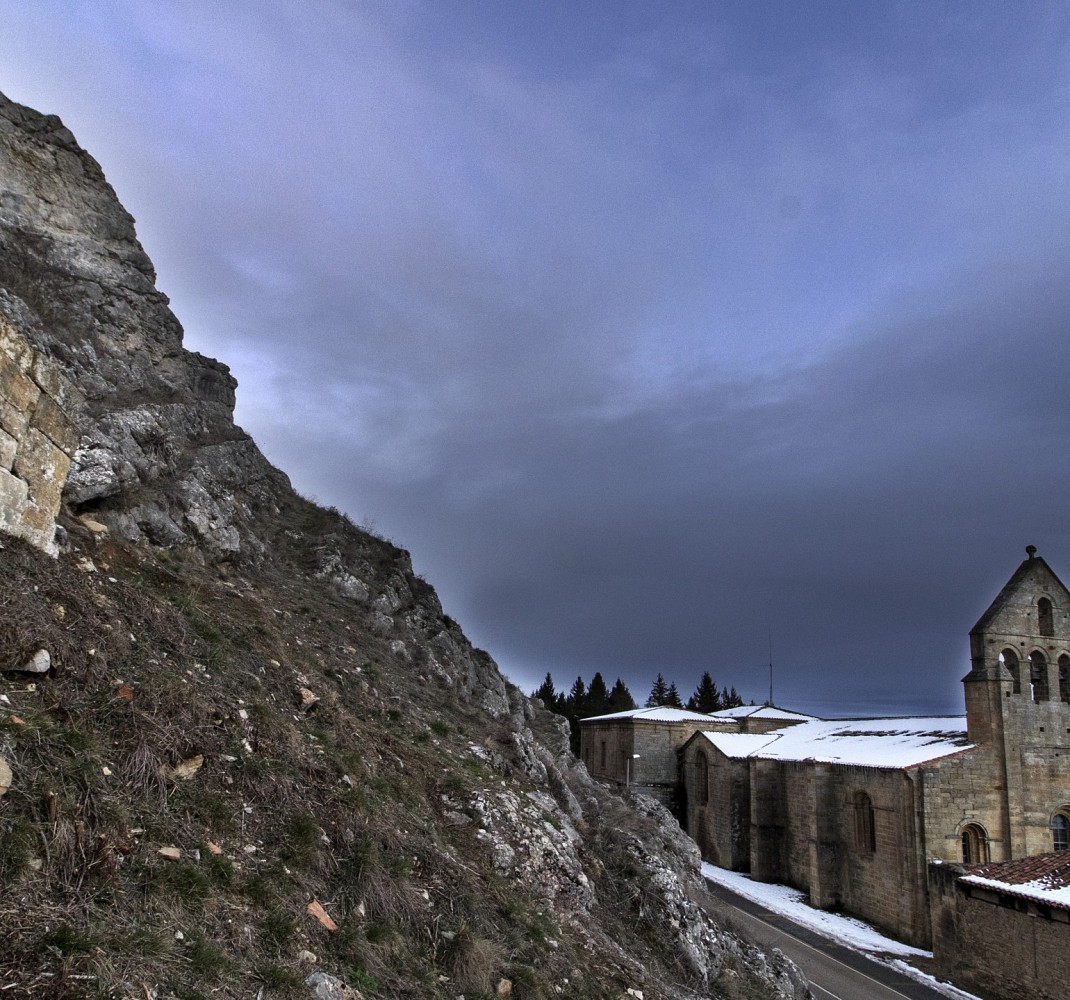 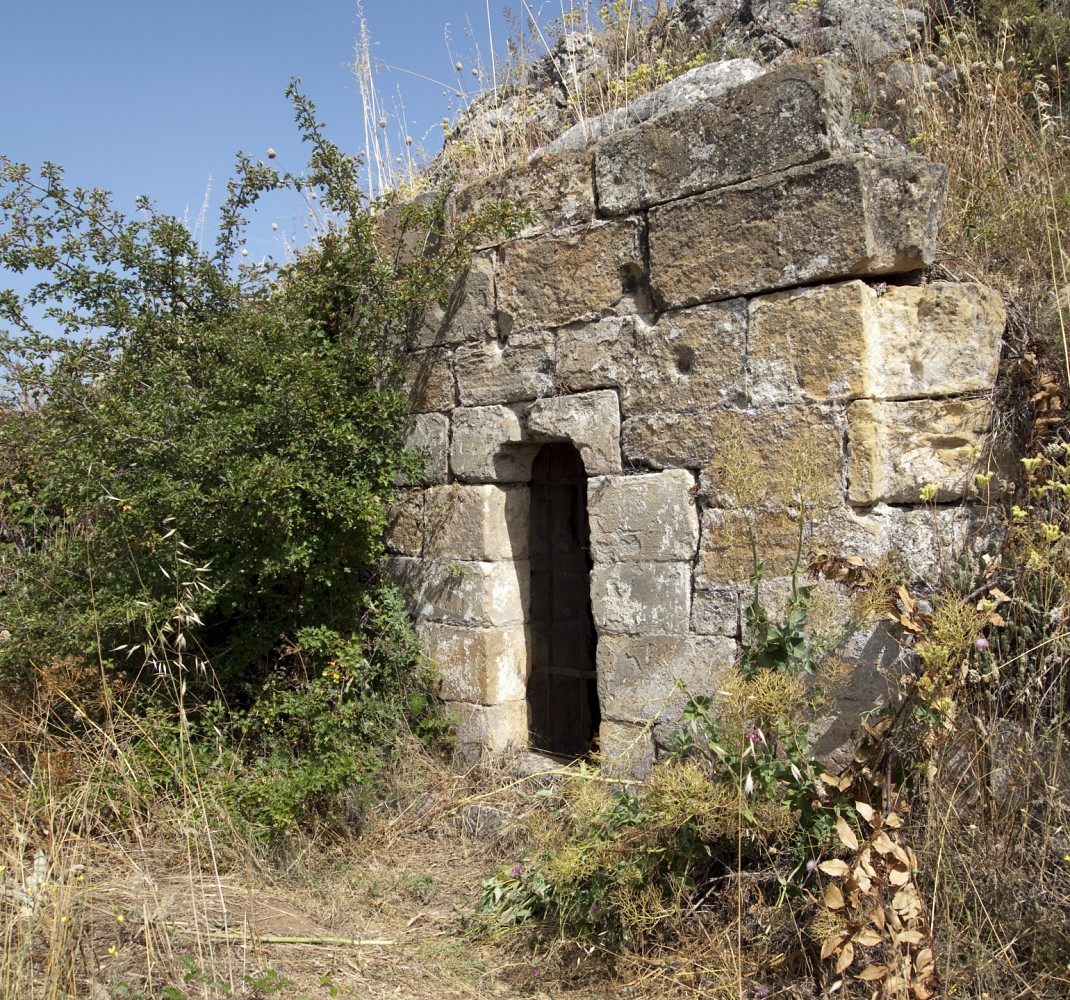 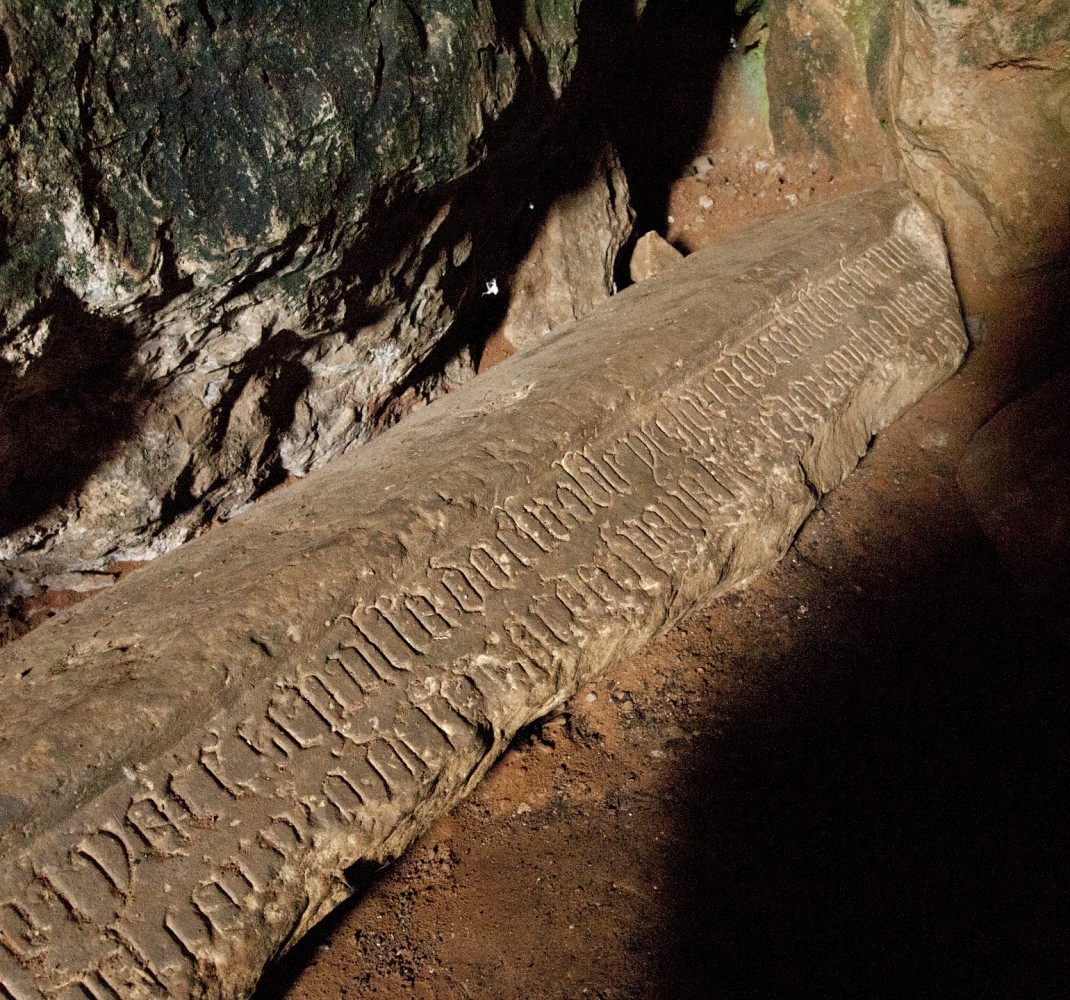