Romanesque origin, reform in the Baroque.

The great reform of the upper cloister and the cells area coincided with the reform of the order carried out at the beginning of the 17th century, which led it to separate from the Abbey of Premontré, and the Hispanic Congregation was founded, which is independent from the rest of the Premonstratensian order.

Around 1636-1639, during the abbatial mandate of Hernando Saldívar, "an attempt was made to make the large room that, because of its old coffered work, threatened a great ruin and thus it was put into execution, demolishing everything and building it a vault and bricking the entire floor". In this way, the old room located above the chapter house became a large vaulted space with brick vaults, which was called the "salona". On the brick, a plaster stucco painted with horizontal red lines was applied, which gave the space a great luminosity. Writings of the time mention that it was one of the most colorful spaces among the Castilian Premonstratensian monasteries.

The medieval function of this space, which was much smaller in size, was to serve as a common bedroom for the monks, usually located above the chapter house. Later, with the global reform of the abbey, the monks began to sleep in individual cells and this space became the new chapter house.

At its southern end, the fabulous baroque balcony with views of the orchards and the Pisuerga river stands out.

Currently, it communicates the upper cloister with the rest of the wings of the monastery where the classrooms of the students of High School and the departments of the teaching staff are located. 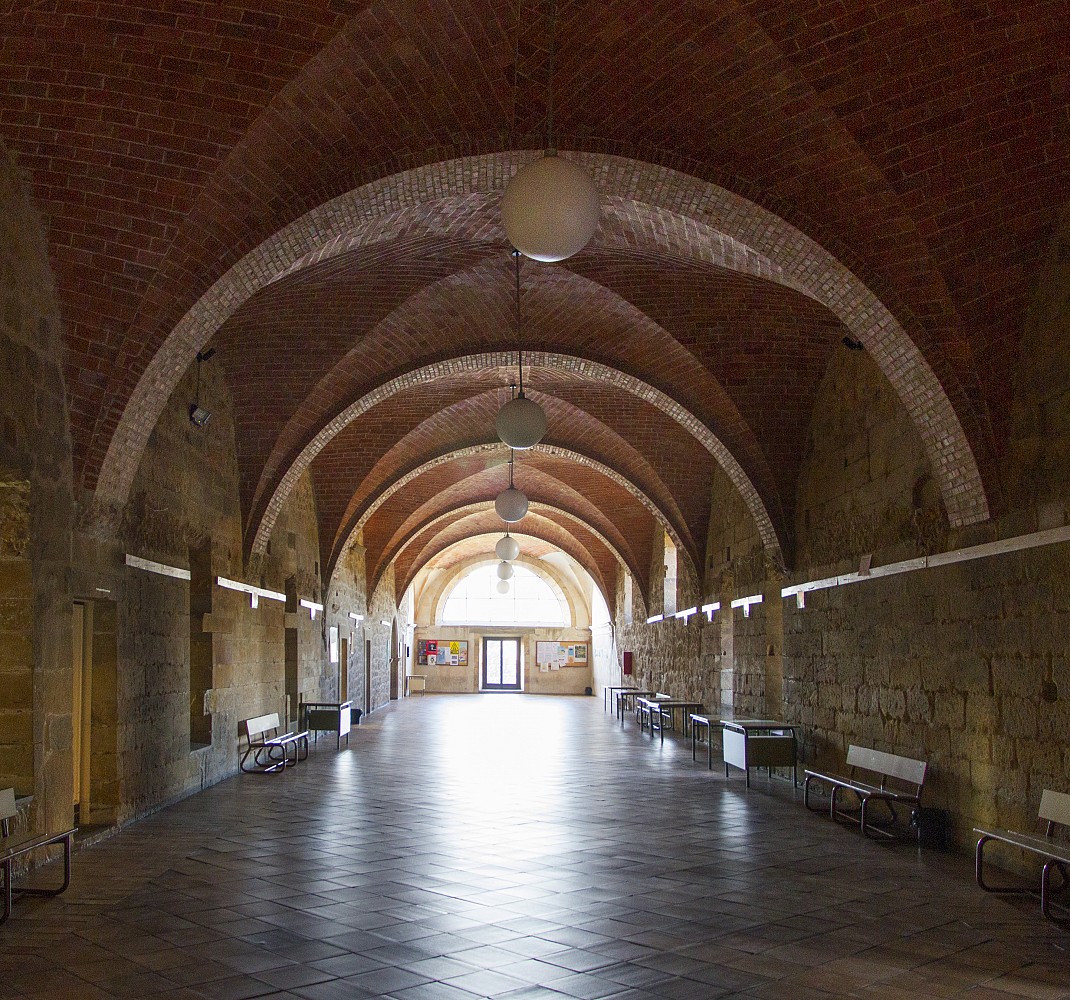 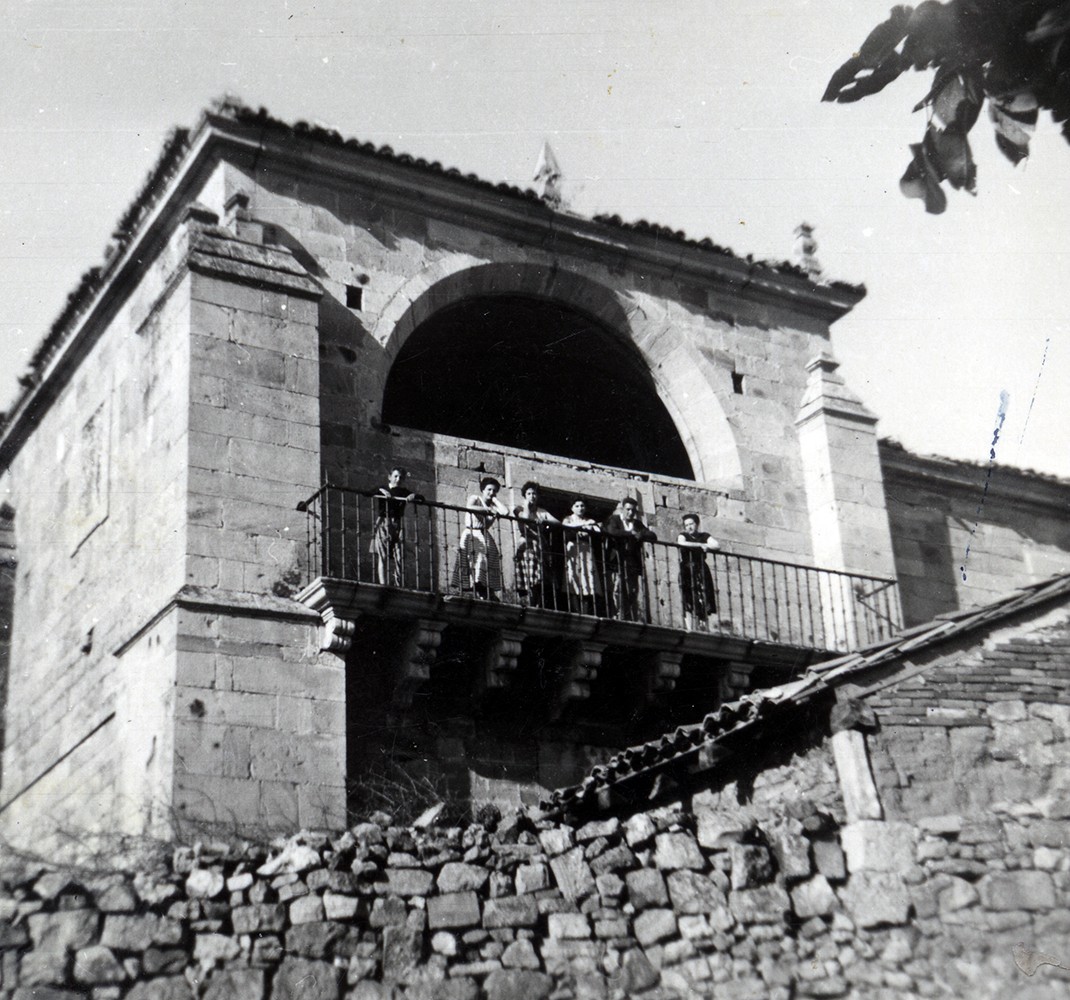 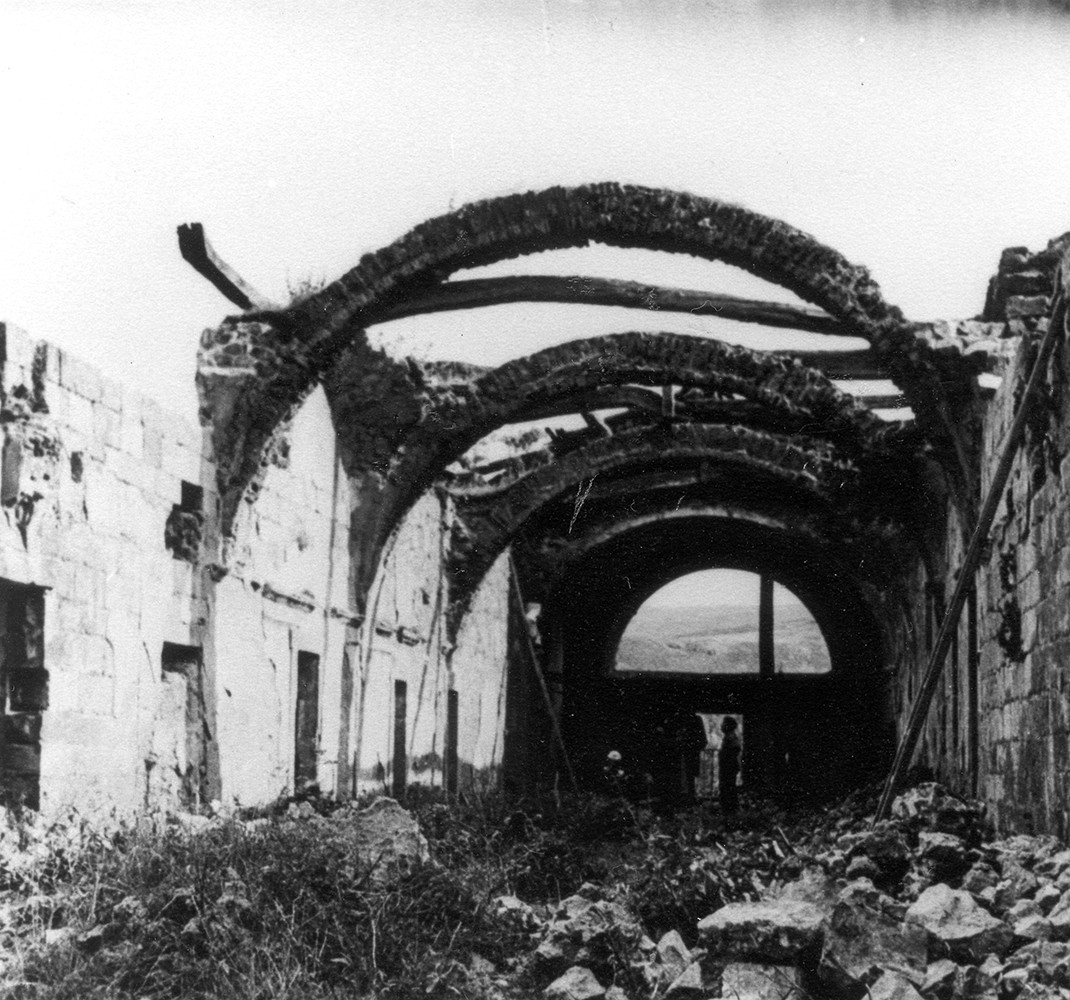 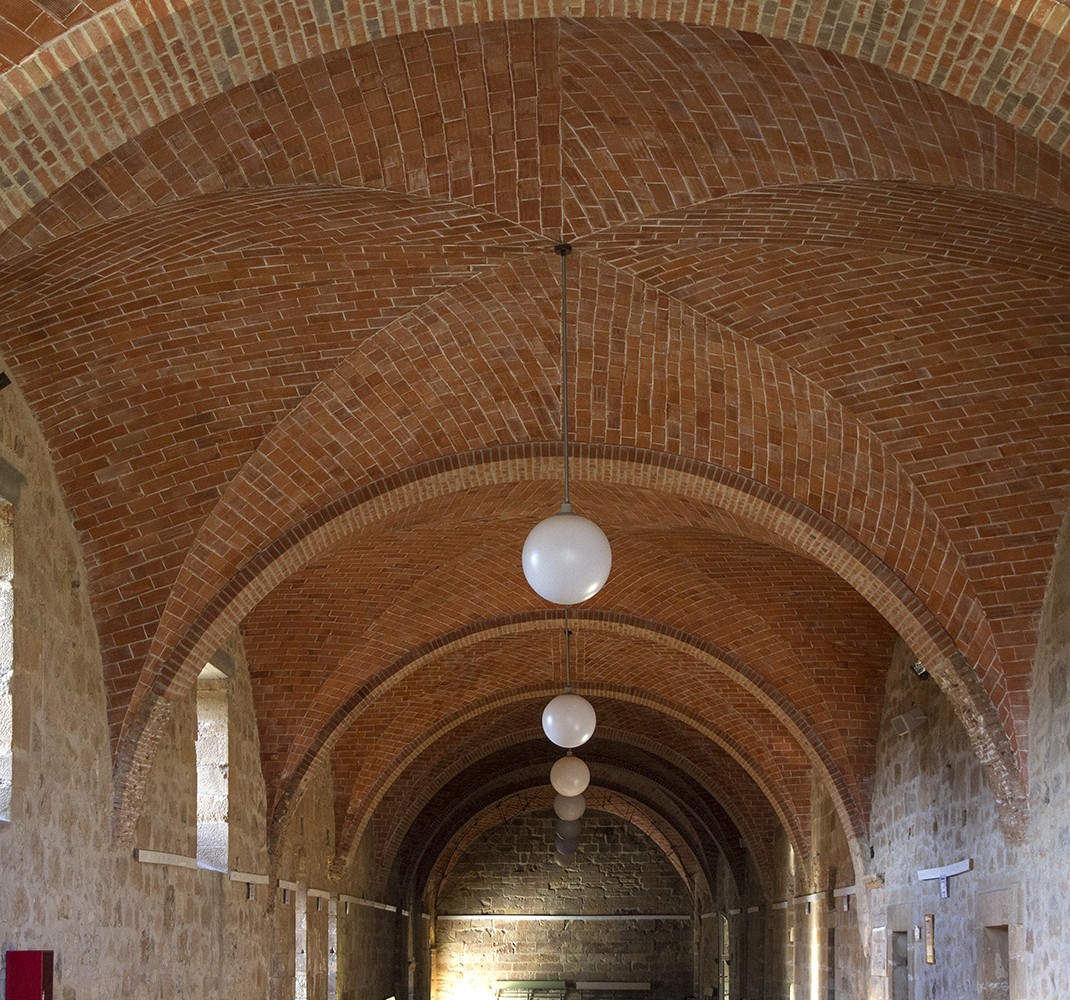 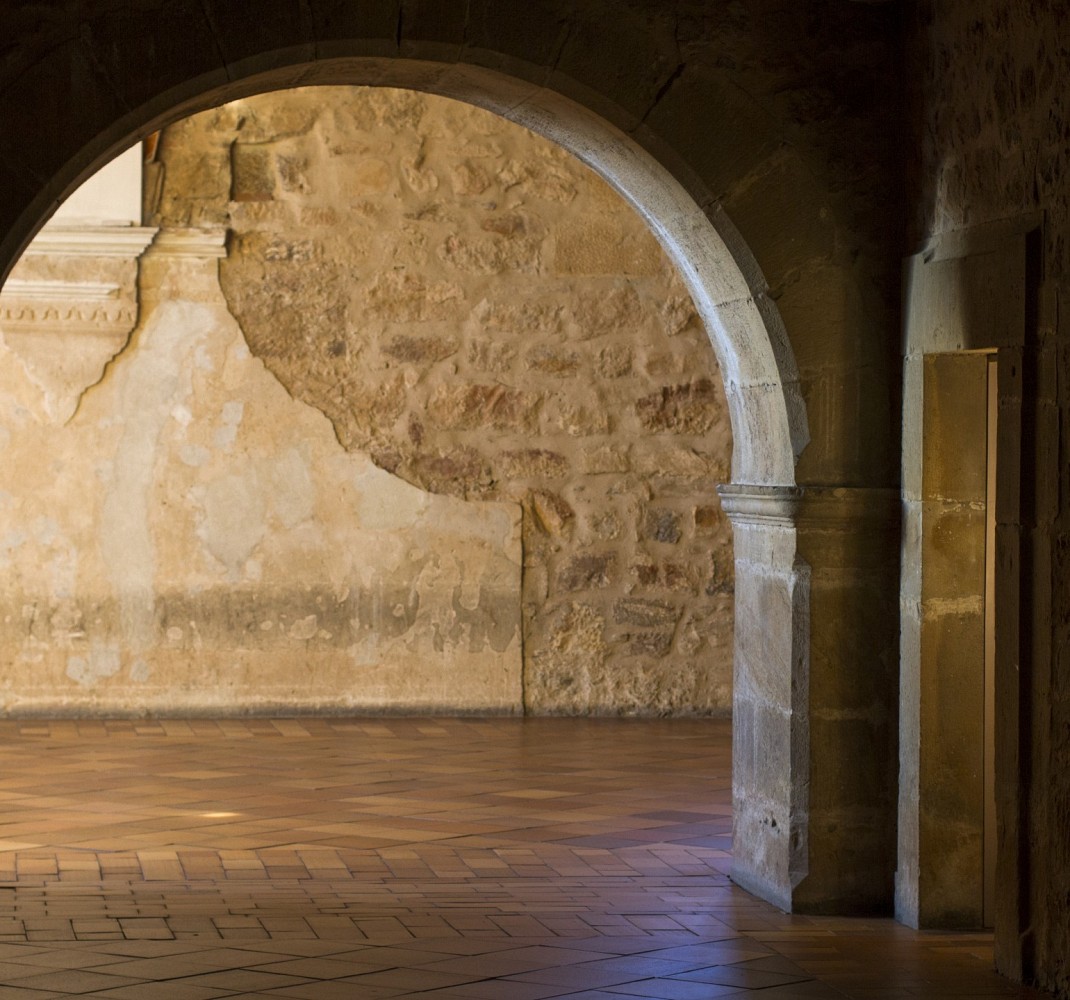