Made by Antón Pérez de Carrión at the end of the 13th century.

The church of the monastery served as the last resting place for numerous members belonging to noble families linked to the monastery of Santa María la Real and relevant abbots of it.

For that reason we find, among others, the tombs of the knight Pedro and his brother Nuño. Pedro Díaz de Castañeda was Admiral of Castile in the time of King Sancho IV of Castile, and his tomb, which presents his recumbent image, was most probably carved by Antón Pérez de Carrión, who also made that of Nuño, who rests next to his brother. The tomb of his second wife, Inés Rodríguez de Villalobos, who at that time was also in the monastery church, is currently guarded in the National Archaeological Museum of Madrid.

Pedro is represented as reclining, carrying the remains of a falcon on his arm. This representation in a sepulcher highlighted the knight's predilection for falconry, a very widespread hobby in the Middle Ages and linked to the nobility.

The tomb still preserves remains of polychrome which helps us to understand that all these types of pieces, like a large part of the church walls, were painted. 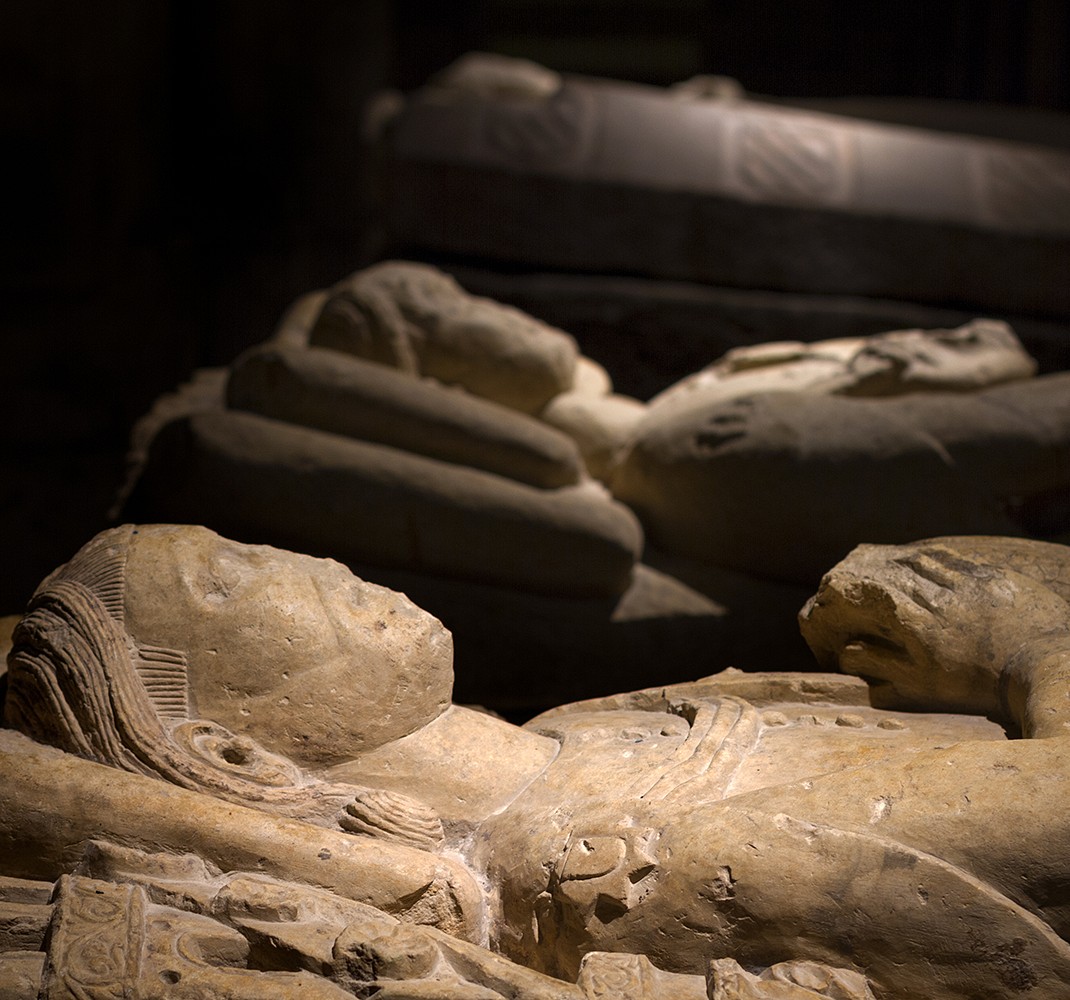 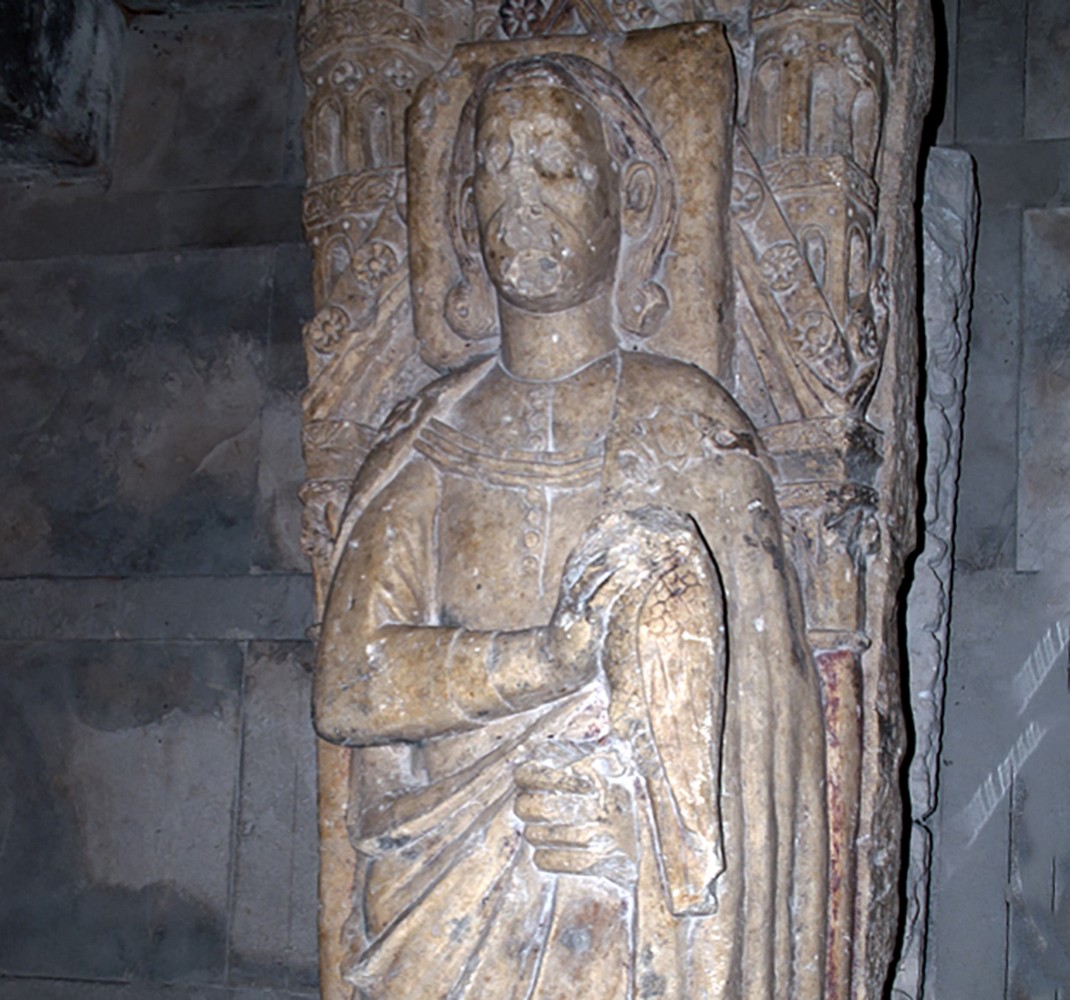 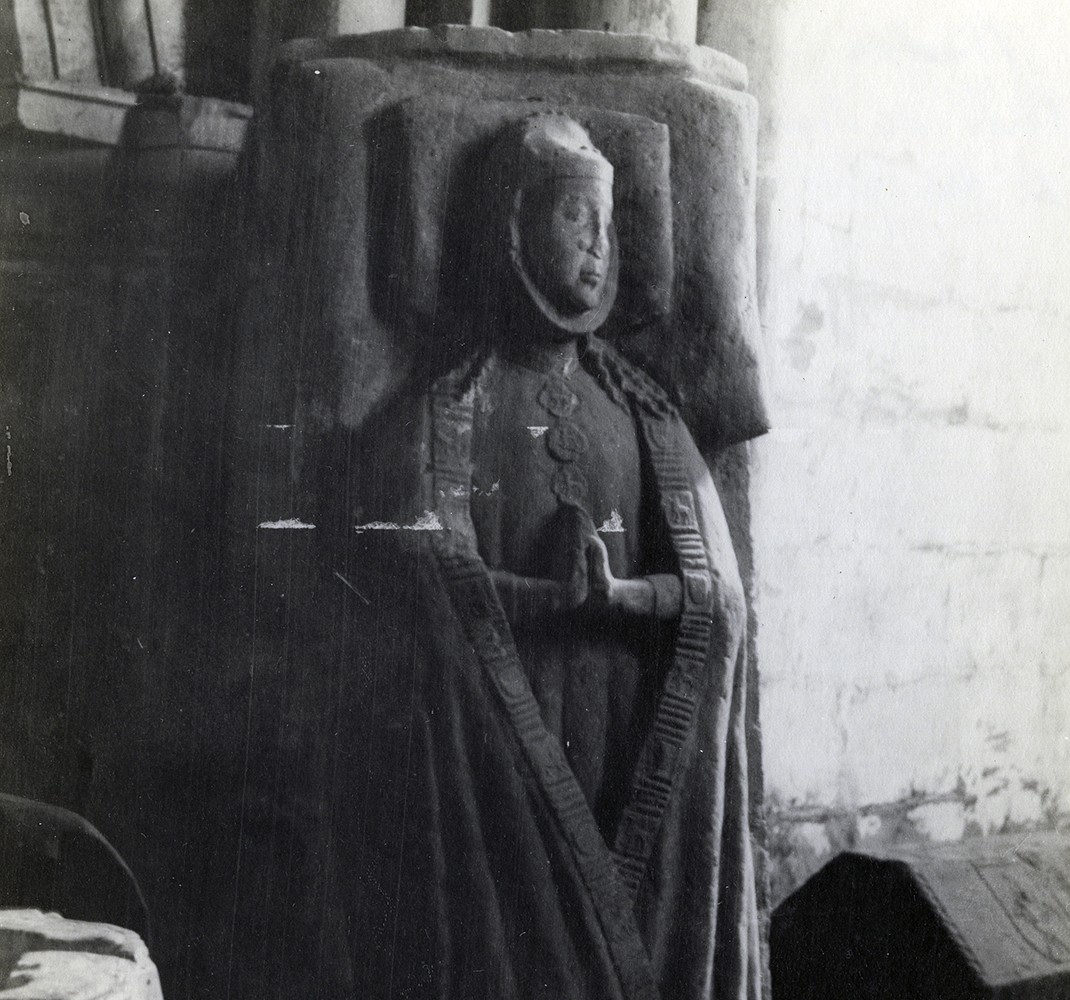 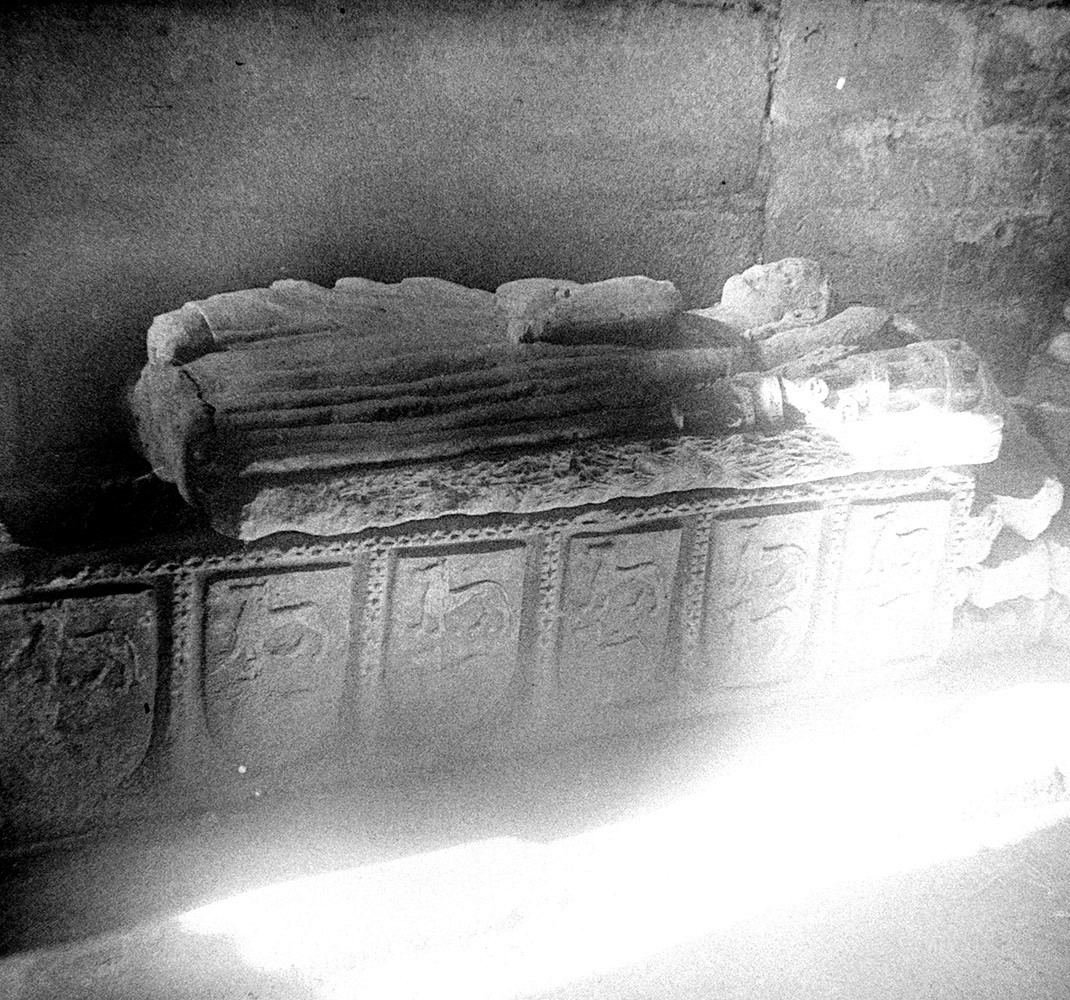 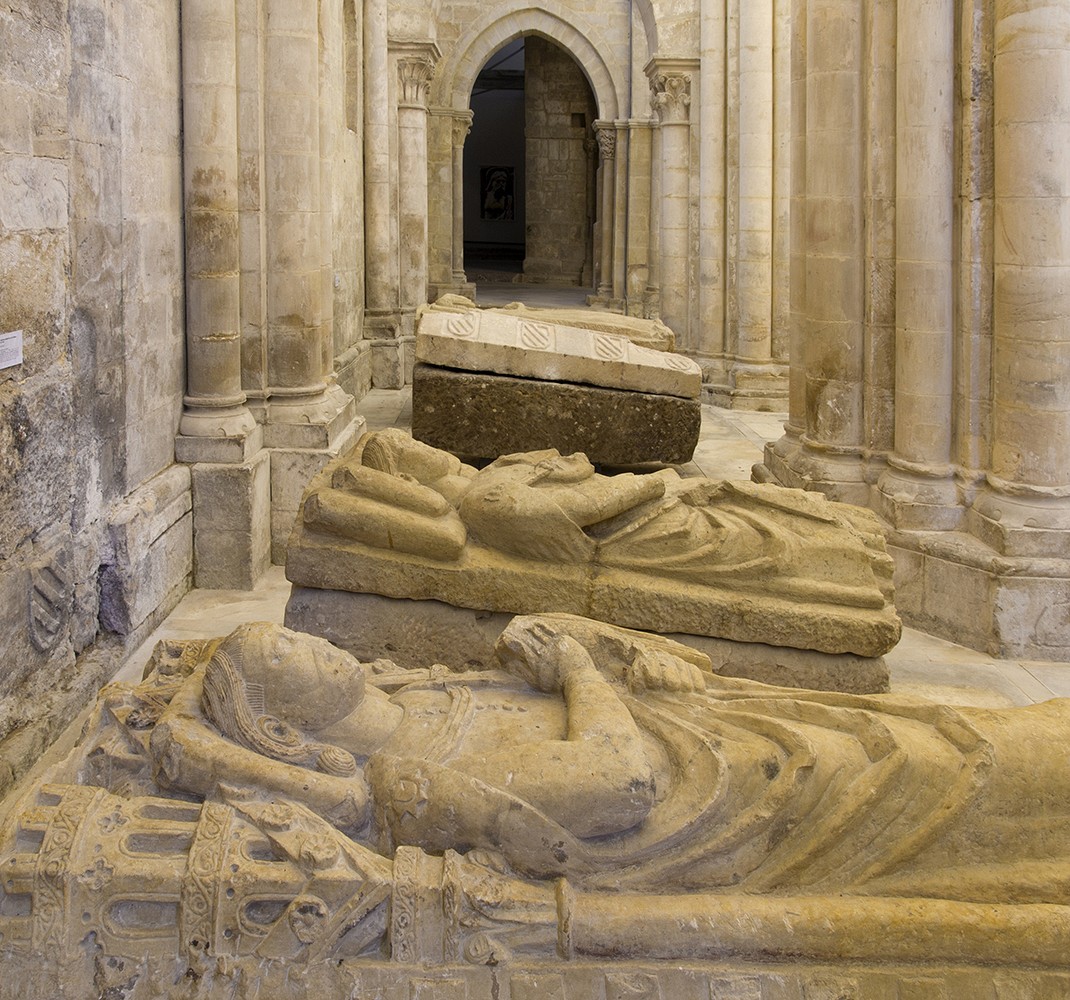 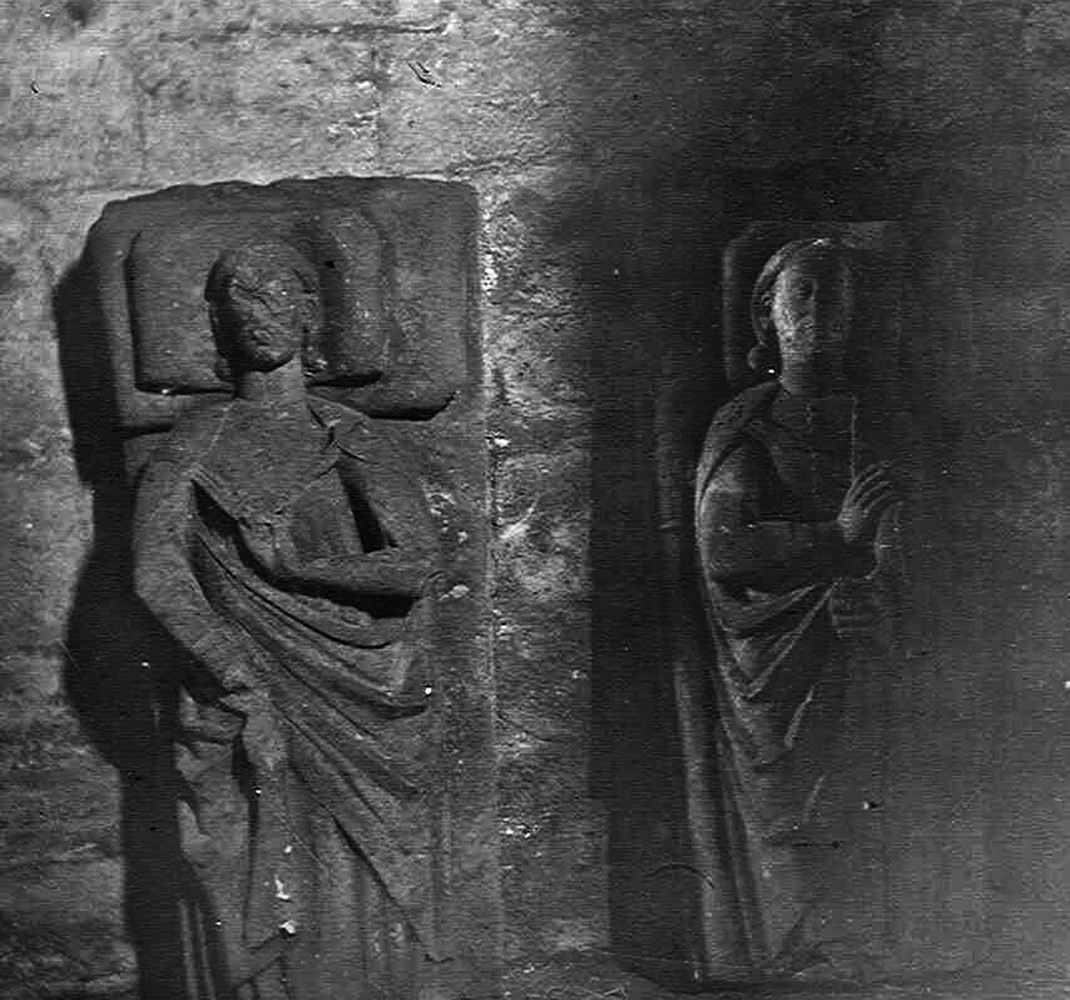