We are in front of the model that represents the church of Santa Cecilia, one of the most interesting temples of the Palencia Romanesque and that served as a parish for the Santa Cecilia neighborhood, located on the hillside of the castle. This beech wood model was made by the students of one of the first workshop schools in Spain, located in our monastery.

The Romanesque building sits on a terrain of little stability, which caused, with the passage of time, the appearance of cracks and the inclination of the tower. In order to condition and consolidate the land, restoration work was undertaken in the 60s, at which time it was also declared a Historic-Artistic Monument.

The studies carried out in the building have allowed us to see three construction phases: the first of them took place at the end of the 12th century when a primitive Romanesque building with a semicircular apse and a single nave. The second, at the beginning of the 13th century, configures the building as we know it today, with its three naves. And in the last one, carried out between the 16th and 17th centuries, it involved the rebuilding of the central apse.

The most outstanding element of the church is its tower, unique in our Romanesque style. Building a tower was an economic effort that the community often did not have, so they opted for a cheaper system, but just as effective, the belfry, which has become an icon of the Romanesque of Palencia.

The church of Santa Cecilia is known for housing one of the jewels of Romanesque iconography, the capital of the massacre of the innocents. In it we can see Herod, surrounded by the soldiers who, dressed in chain mail, are slaughtering the infants. Behind them we observe the faces of the mothers who are horrified at the scene they are witnessing, showing us that Romanesque is not an art without feelings. We cannot fail to ignore other capitals such as the sacrifice of Isaac, the sale of Joseph, a combat between warriors and the fight of a soldier against a quadruped. 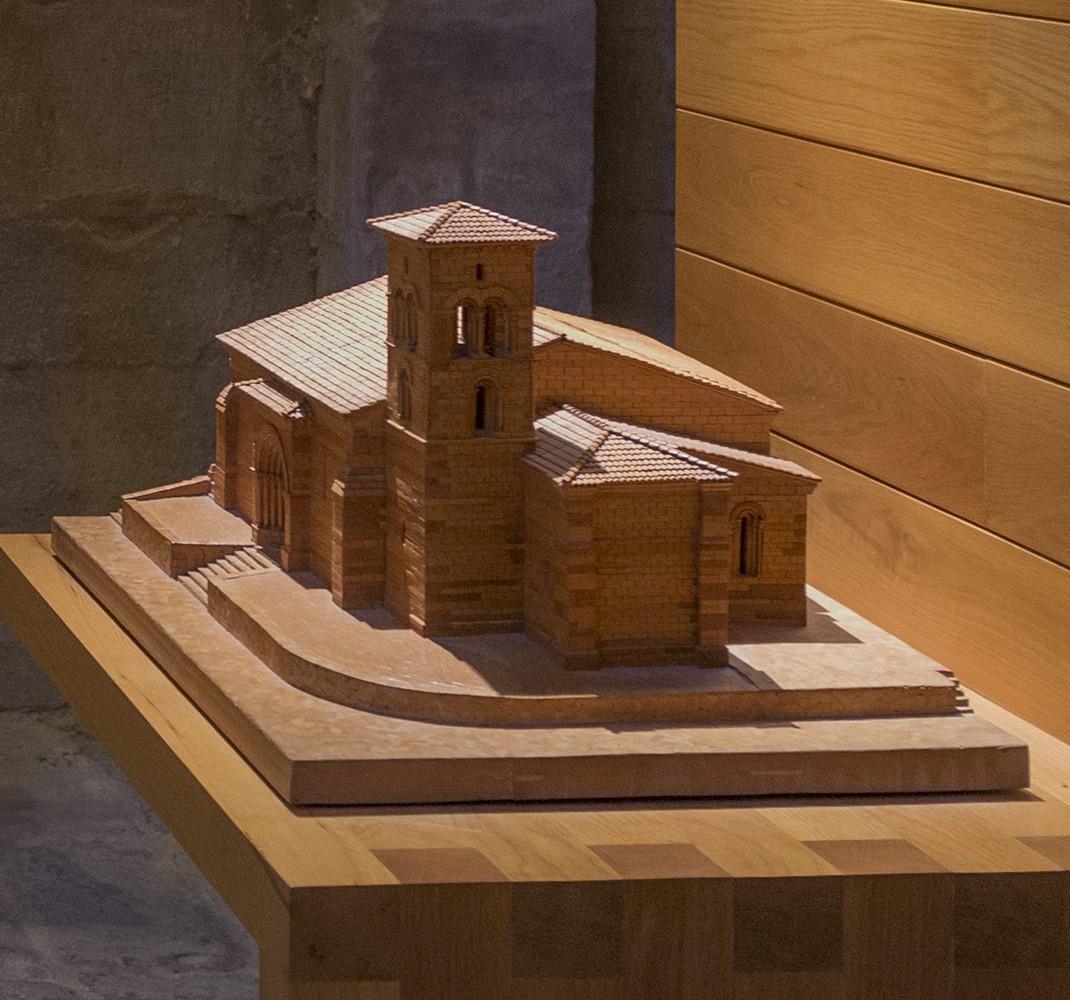 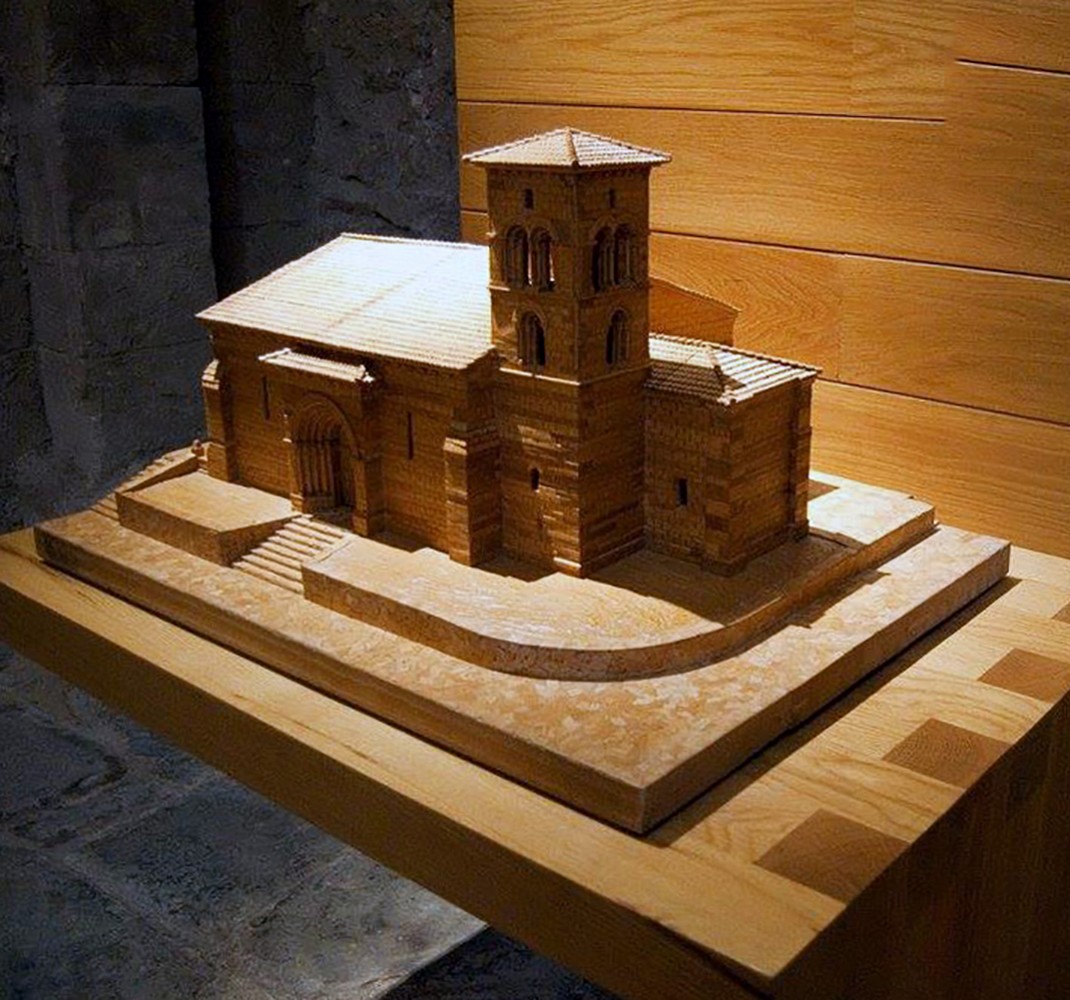 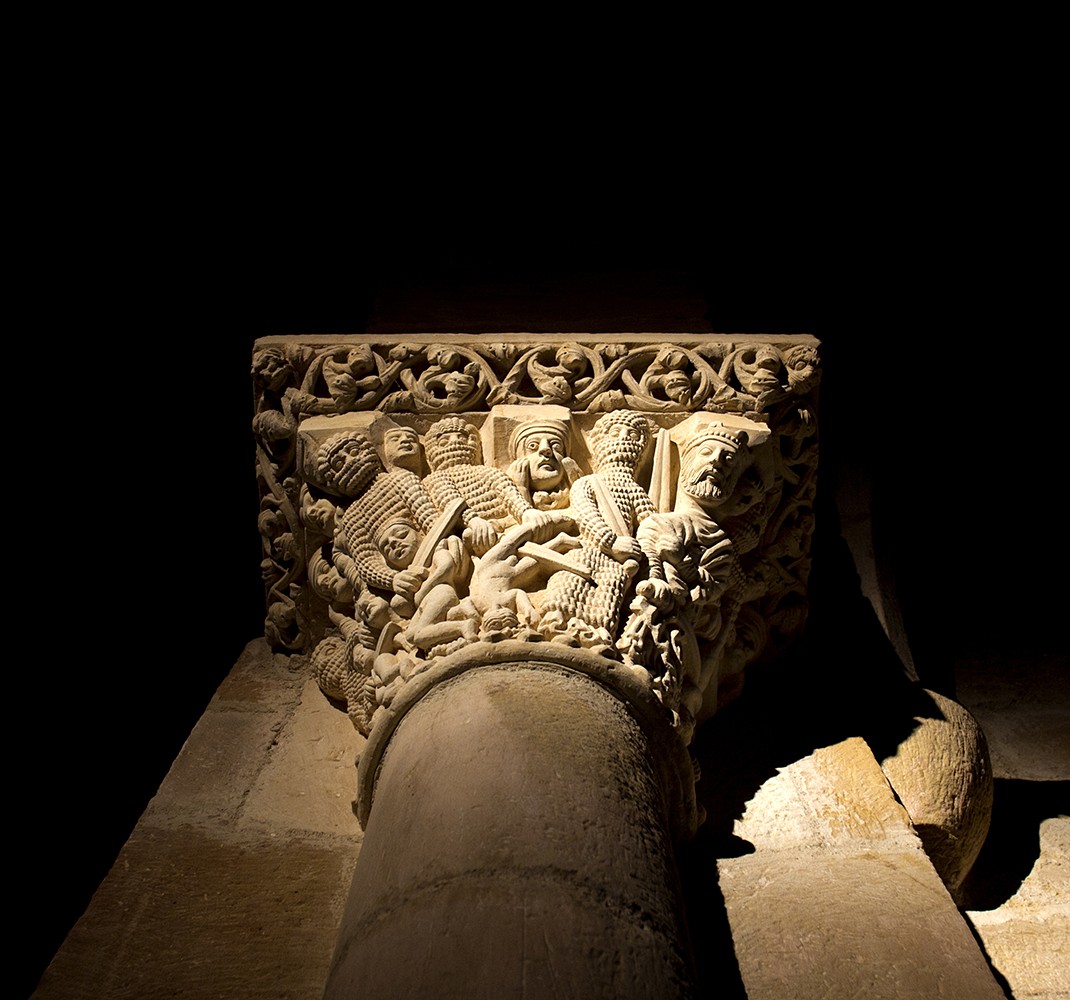 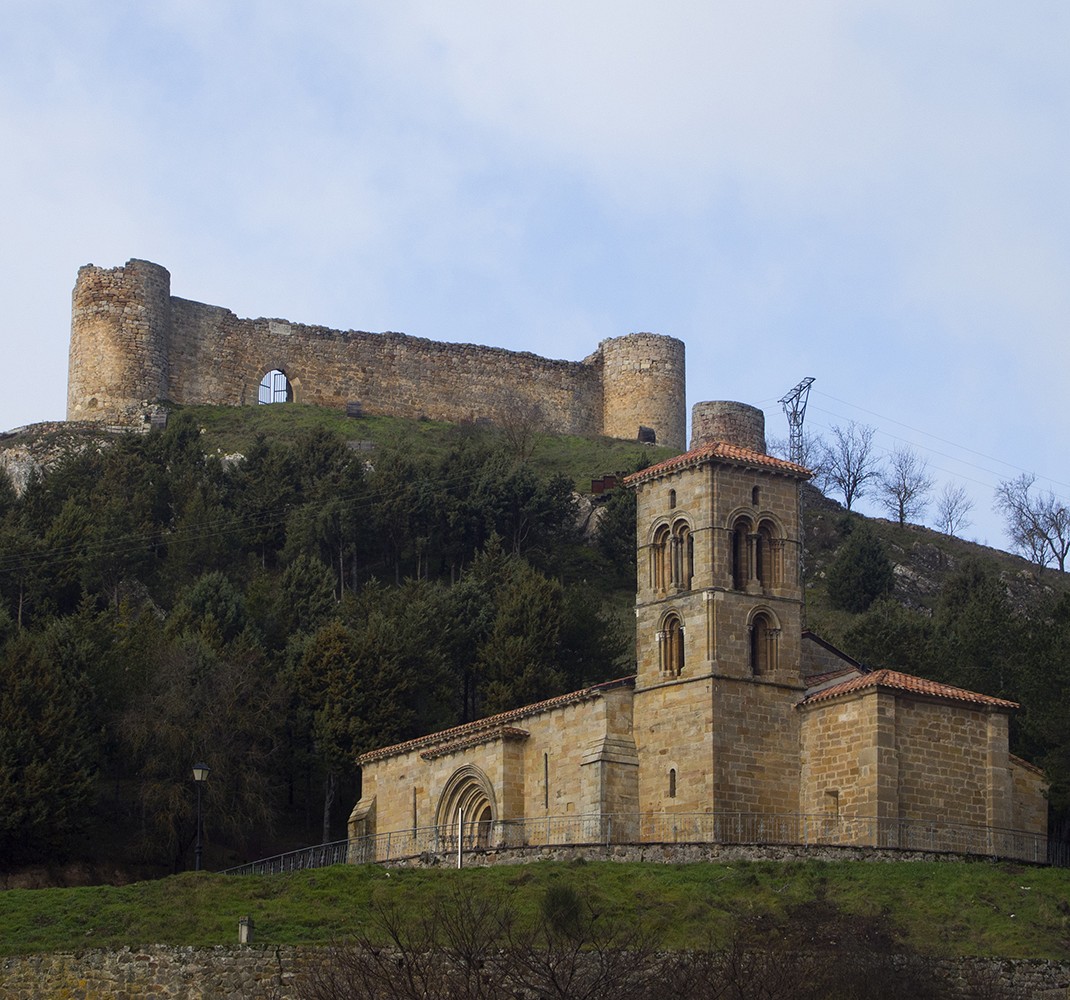 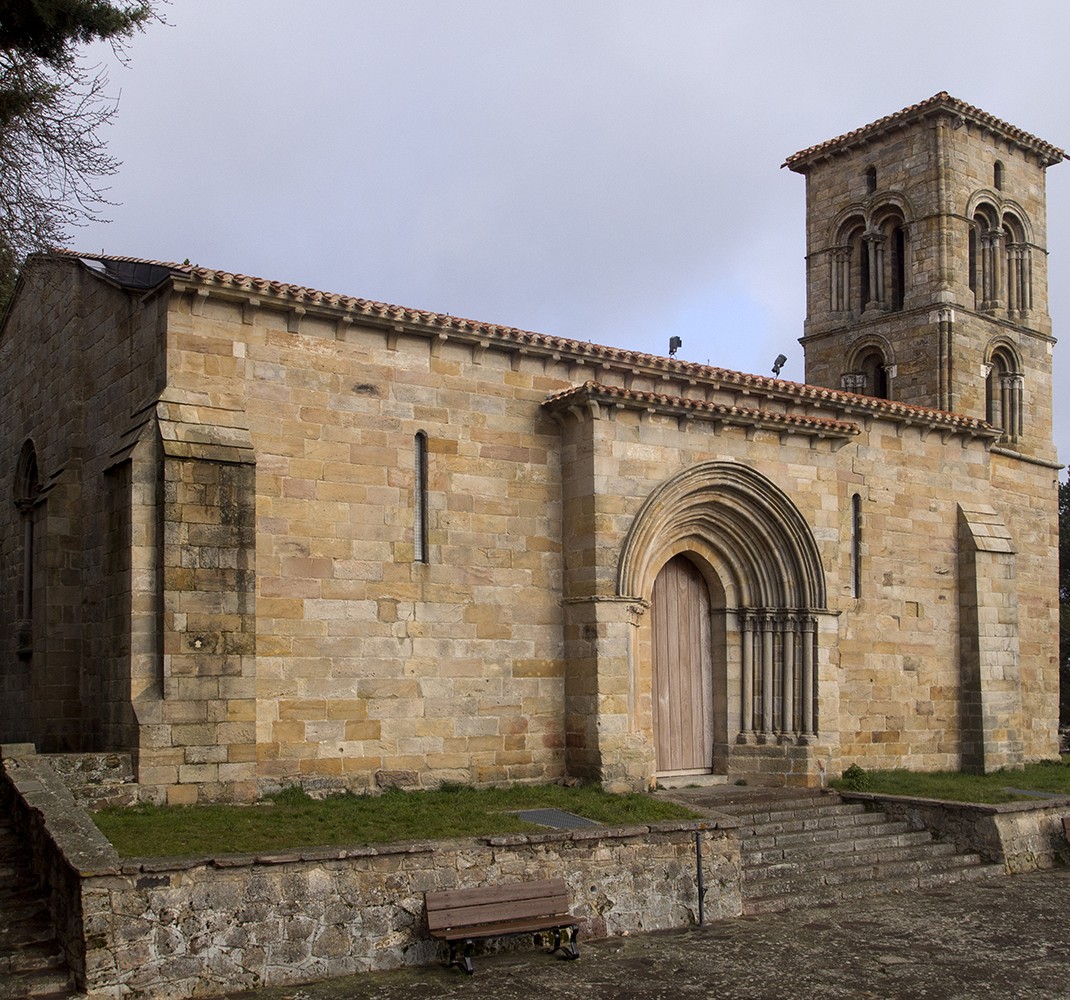 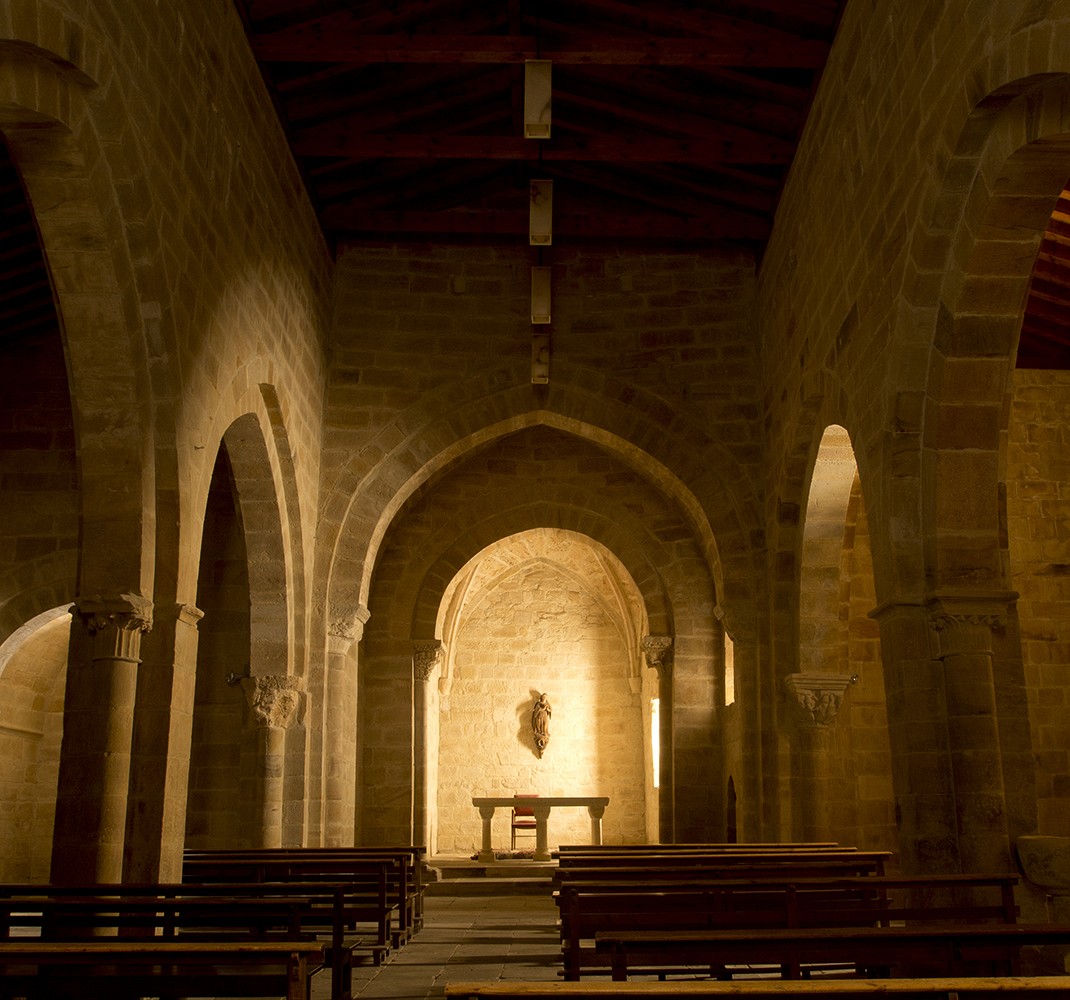