The armarium is the name given to the space that served to store the liturgical books that the monks used in their day to day life. As a general rule, it was located in the east gallery of the cloister, next to the sacristy, the chapter room and the staircase leading to the monks' common bedroom.

In the monasteries of the 12th and 13th centuries, the small number of books did not make it necessary to use large spaces to store them, so small niches were used, usually close to the chapter house and on the way to the access door to the choir, to to be able to guard them better. With the appearance of the printing press, the acquisition of books changed by the monasteries, which saw how the number of volumes increased. The same happened in ours, so the amarium was no longer used for this purpose.

This is a good example to dismantle some myths, such as the existence of huge libraries, which did exist together with large scriptoriums, but these were found in few abbeys, the most common in most monasteries being simple armariums. 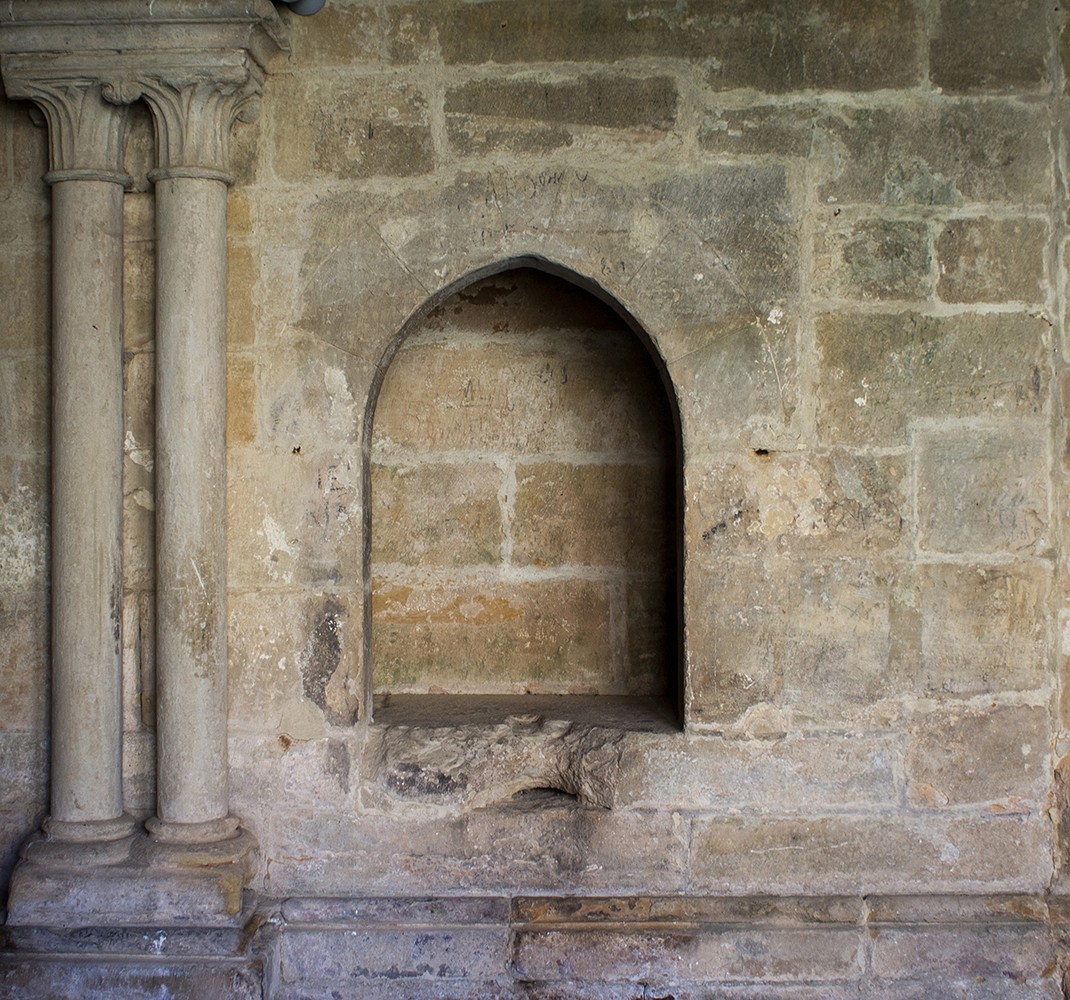