The belfry has become the most characteristic element of the Palencia Romanesque and of our monastery. The bell tower, as an element of communication, is a structure that perfectly defines the peculiarities of the Premonstratensians who, unlike other orders, held an important pastoral function, using the bells to notify different warnings.

Building a slender tower required an economic effort that communities often did not have, which is why they opted for a cheaper system, the belfry. Its triangular shape stands out from the rest of the building and in its openings it houses the bells, which constituted the communication system in the Middle Ages. Any event or problem was announced through the ringing of bells, which allowed neighbors to find out about the news, even when the council had to met, a specific bell was rung.

The seventeenth century was very important in the monastery at a constructive level, since it is when the main extensions to the building take place. One of the most profound changes that was experienced at this time was to eliminate the custom of the entire community slept in the same room, and then they started to use the well-known individual cells. This led to the building of a high cloister, built in the 17th century by the architect Francisco de Miera, and, in the 18th century, the wings that form the access courtyard to the monastery. 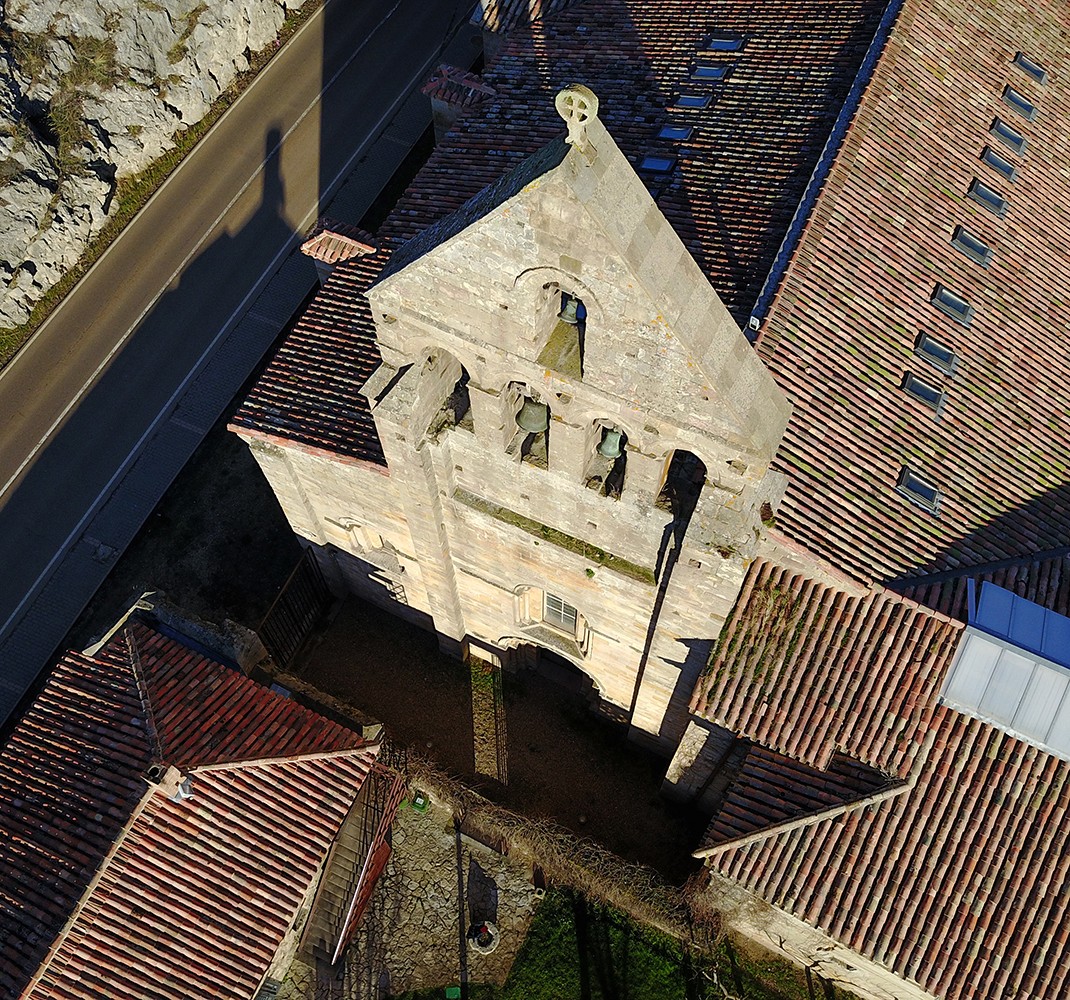 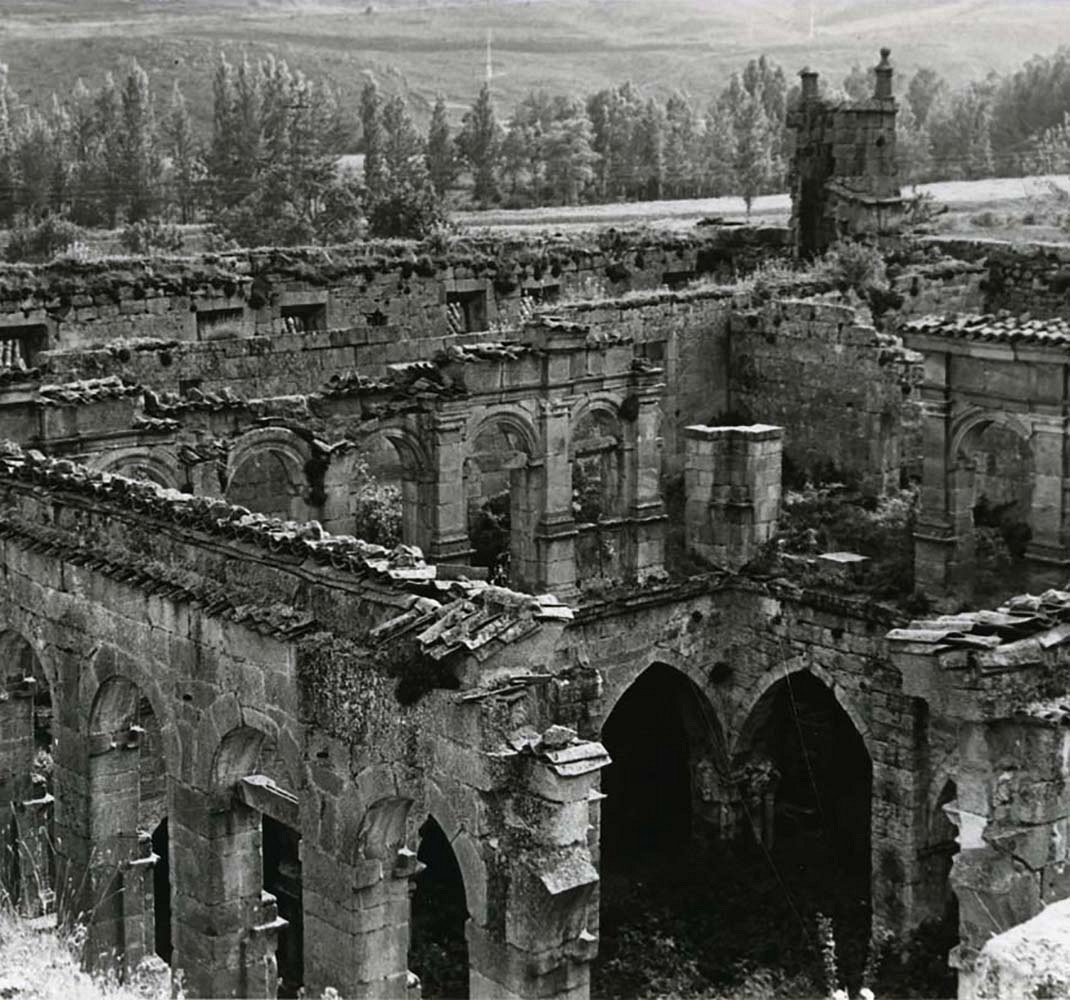 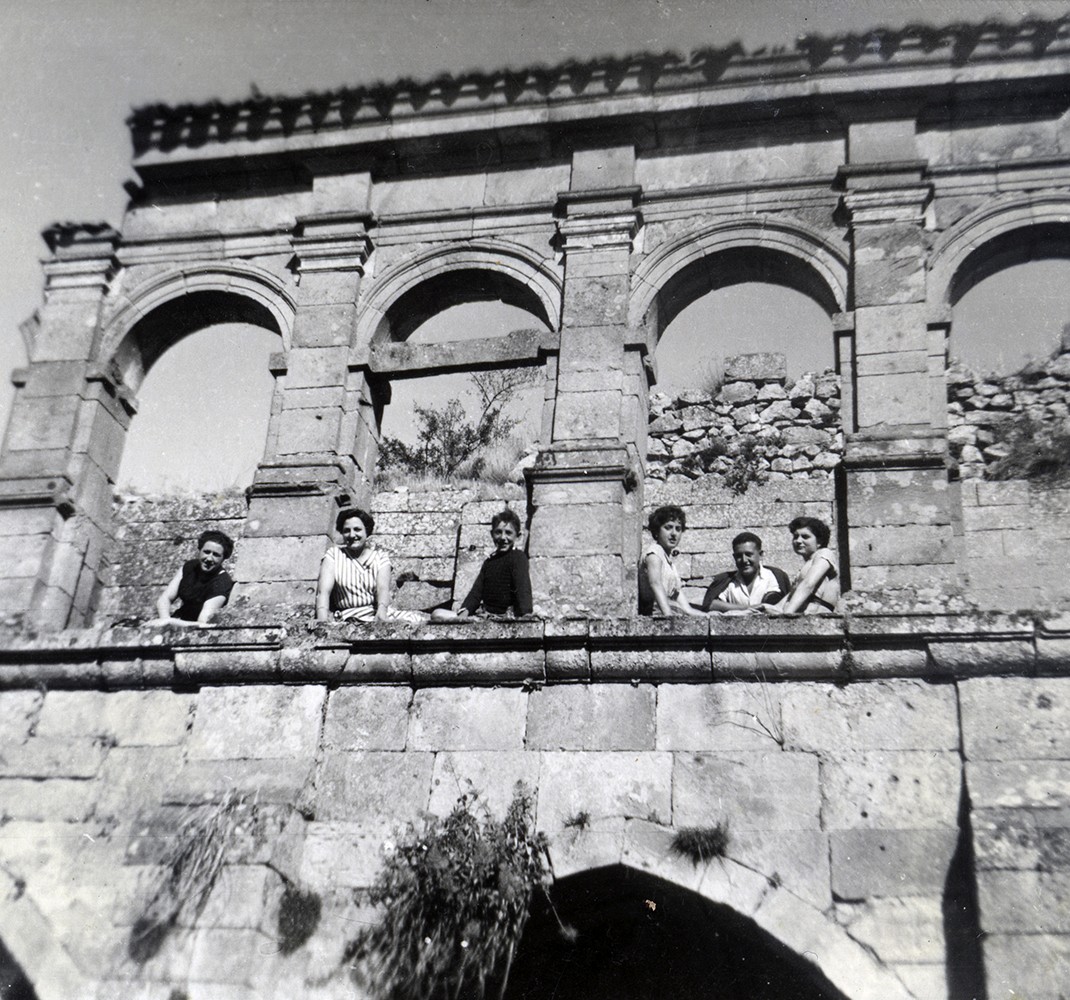 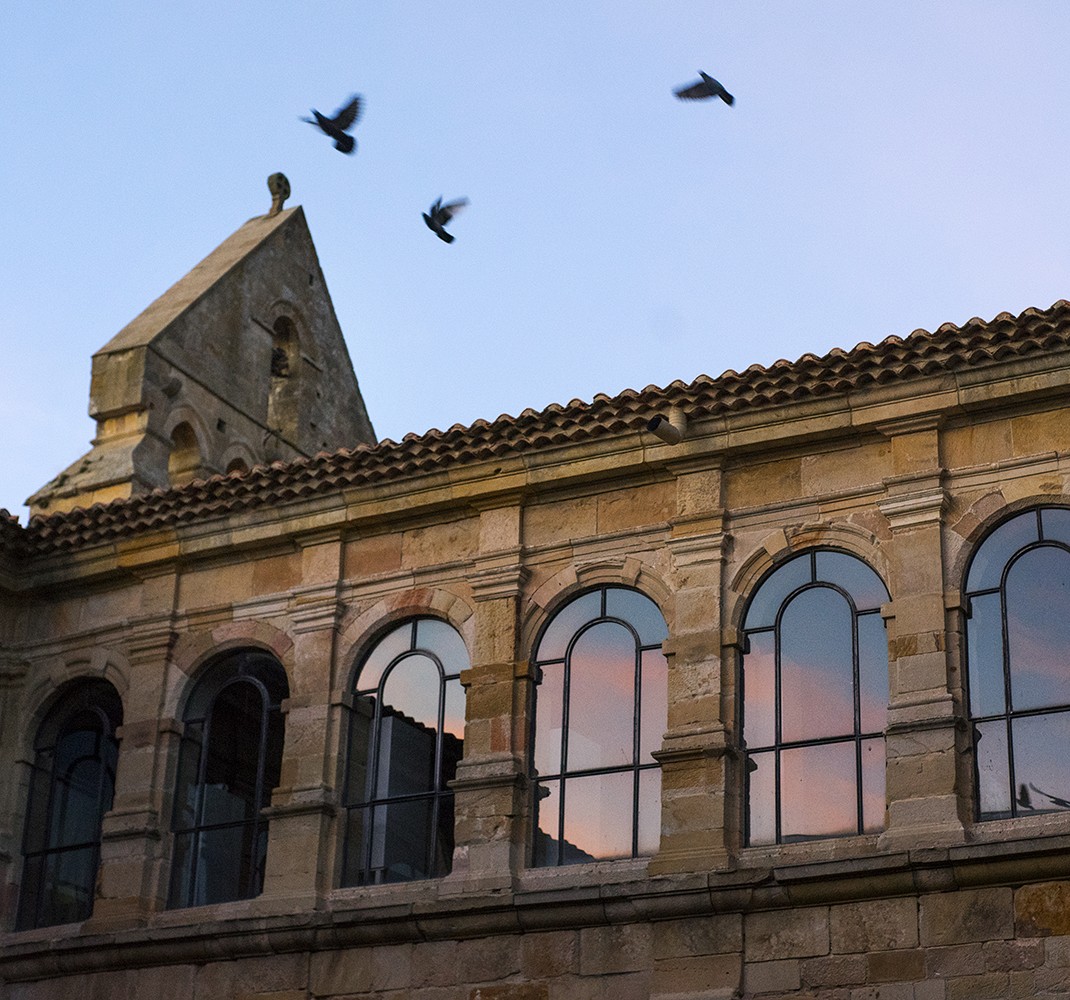 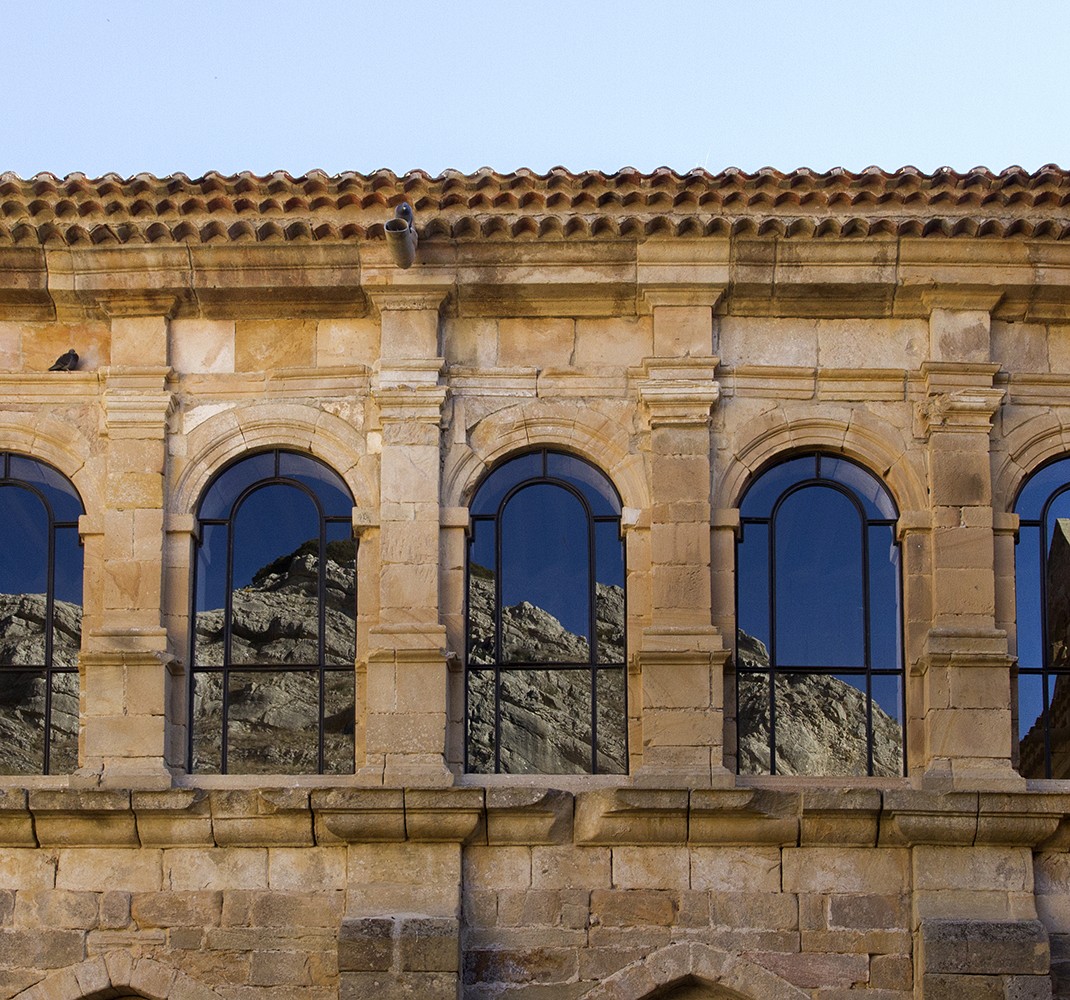 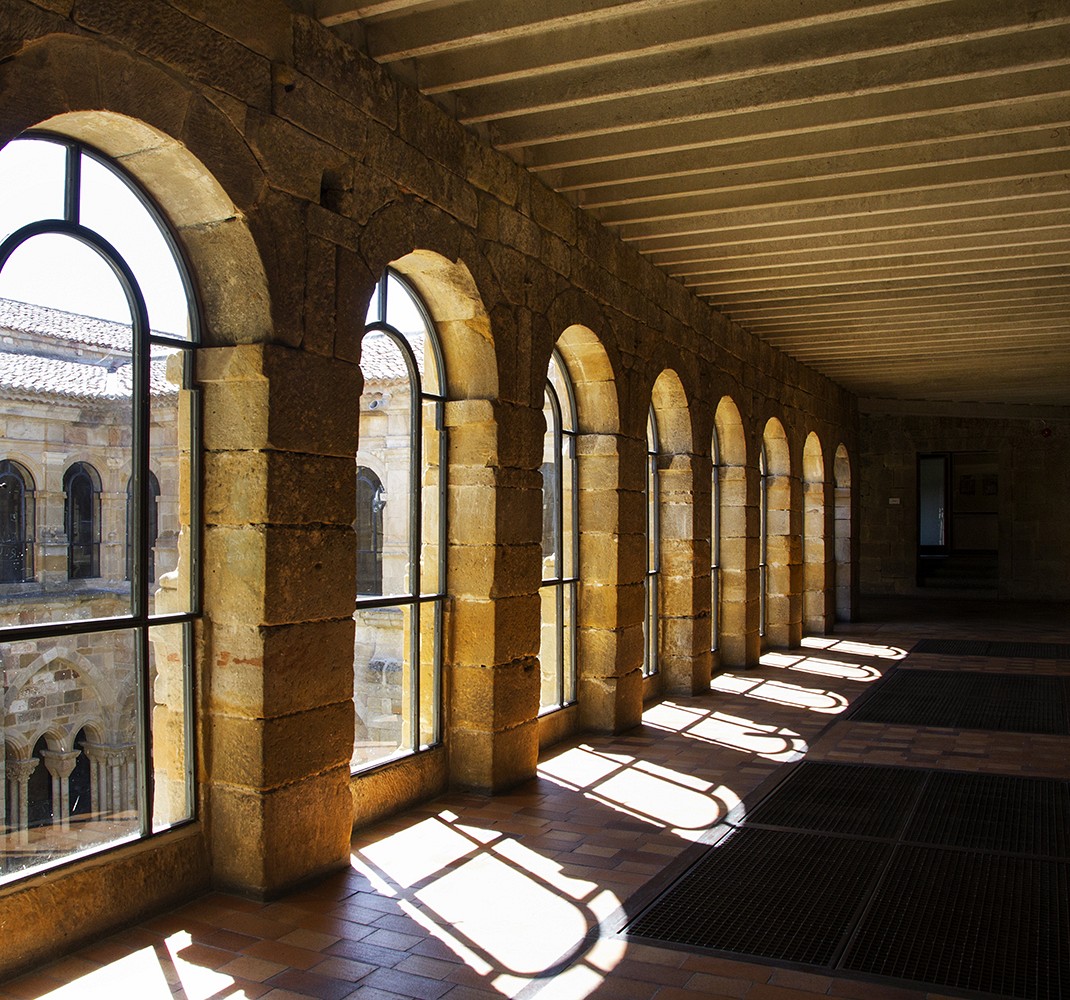 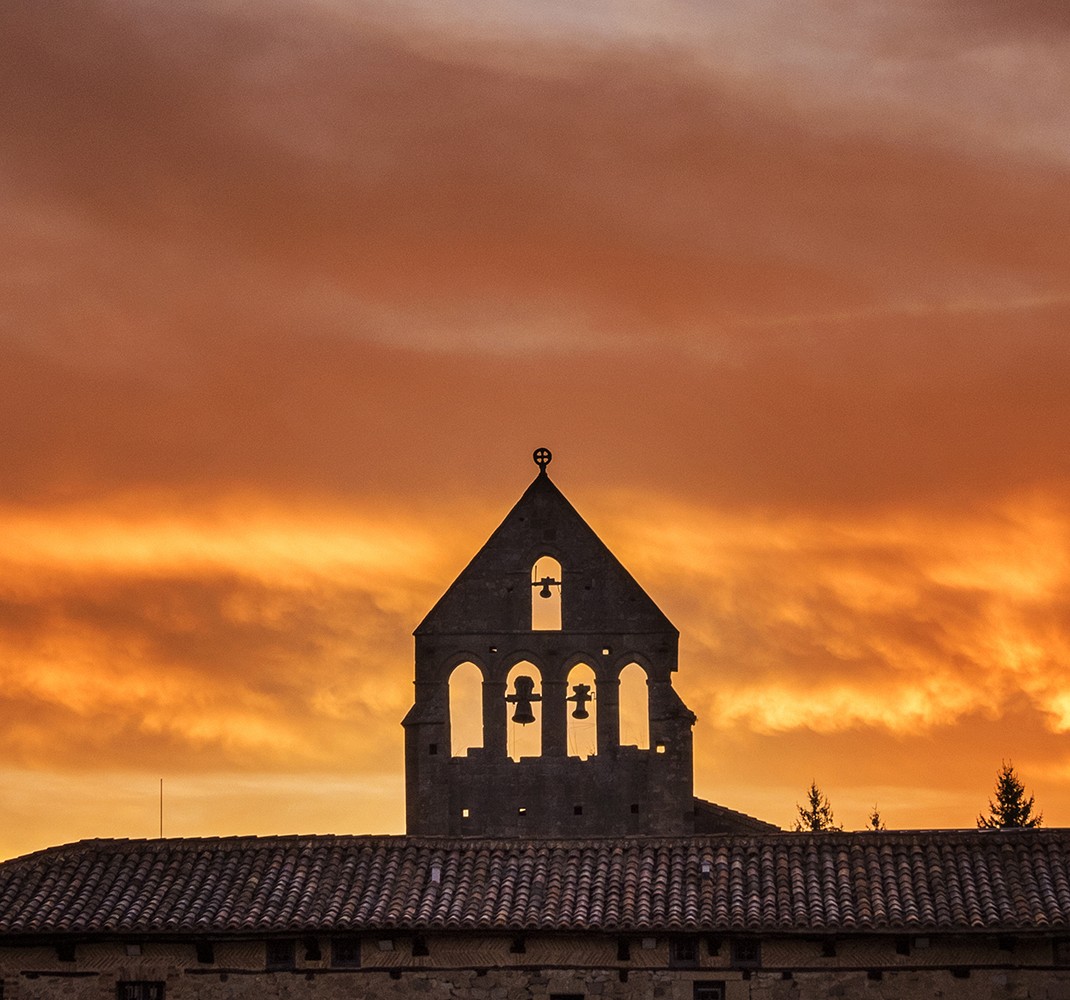 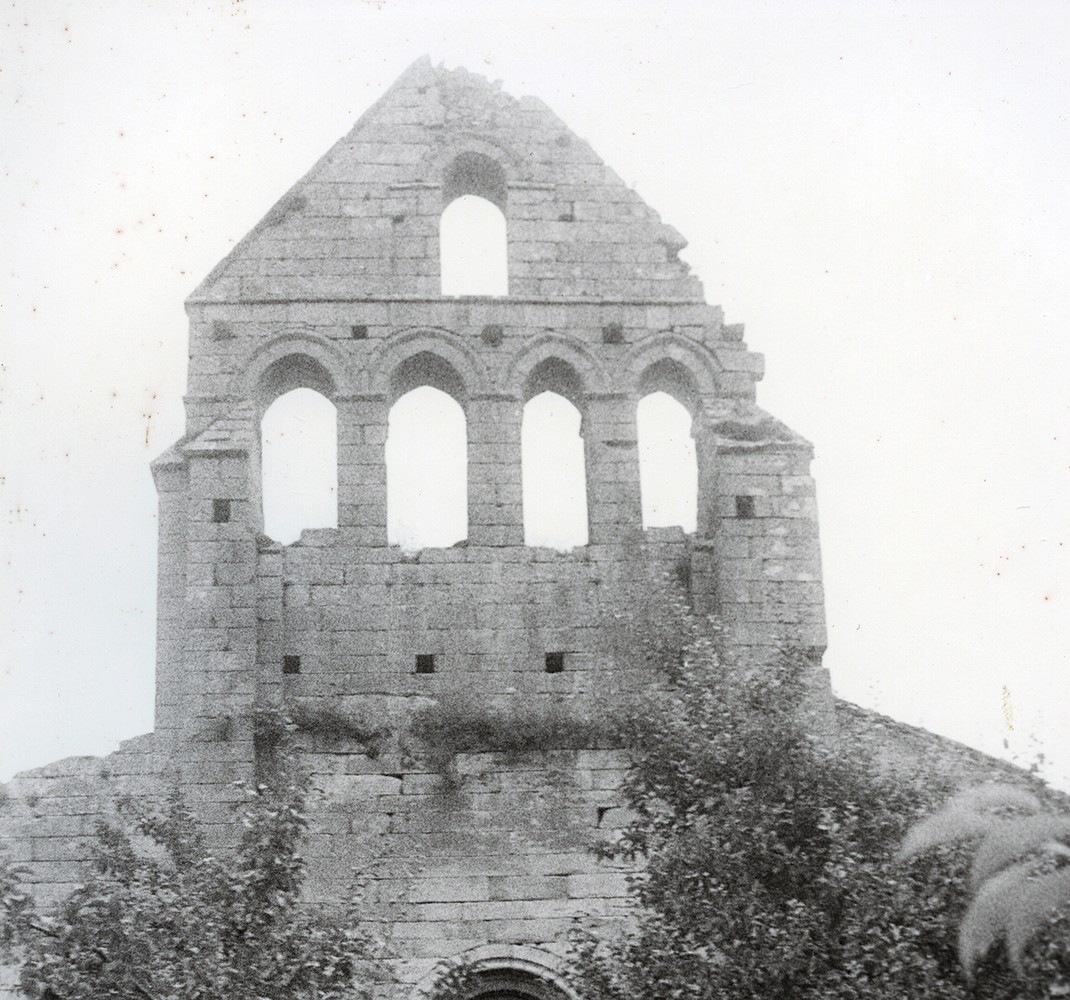 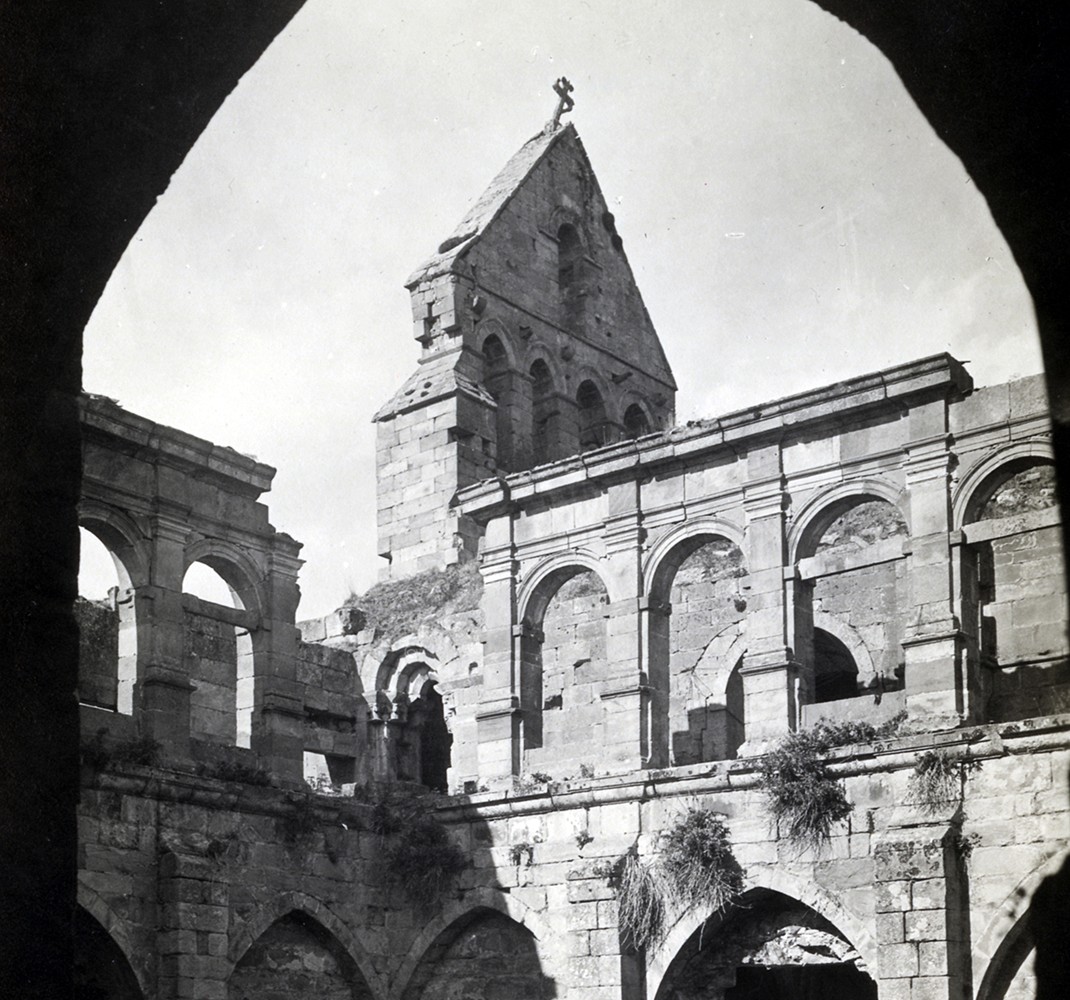