South gallery of the cloister.

The refectory was the dining room of the monastery, which could be accessed either from the cloister or from the kitchen. From September to Easter the monks went to the refectory only once a day, while the rest of the year they did so twice. Before sitting down, the monks had to wash their hands, and then, in order and silence, take a seat. While they ate, they listened to the readings read by the monk in charge of this function, "the reader brother" who was changed every week. The abbot, along with the main monks, was located in the presidential area, in our space is marked by a triple pointed arcade that rests on vegetal capitals that still preserve remains of polychrome.

Today this room serves as an assembly hall for the students of High School.

In front of the current entrance door there is a Baroque fountain, whose font is decorated with a shell, which would be used by the monks to wash their hands and get water. This door is not the original medieval one, since it, located in the center of the wall, was turned into a window when the level of the monastery's ground was raised.

From the refectory or from the poor man's parlor you could access the kitchen. It is one of the most interesting spaces in the monastery where we can still see a large fireplace. The poor man's parlor was the space that separated the cilla, which is the warehouse or pantry, and the kitchen. The poor man´s parlor was called in this way because the monks' custom of distributing, in this area of ​​the building, food to the poor who came to the monastery, which allowed the monks to fulfill one of their vows, the vow of "charity." 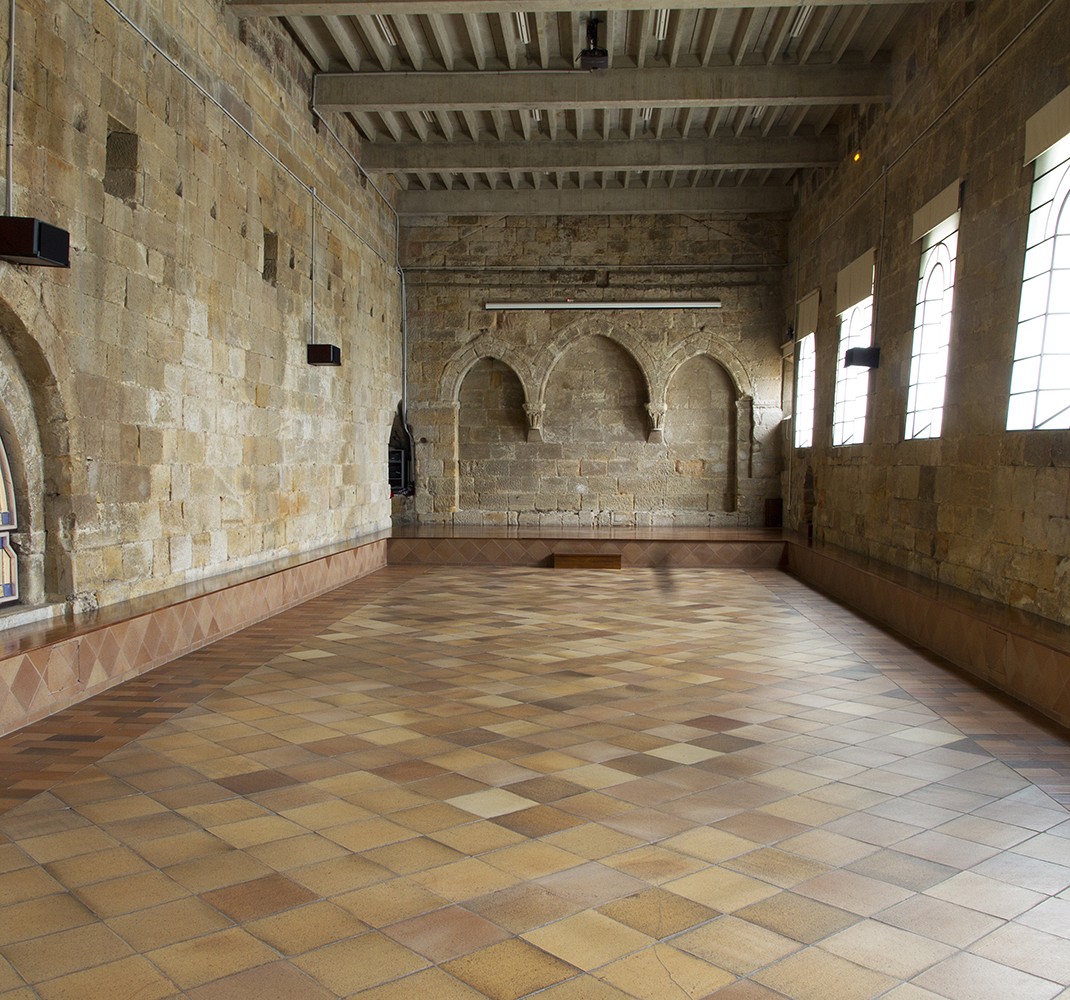 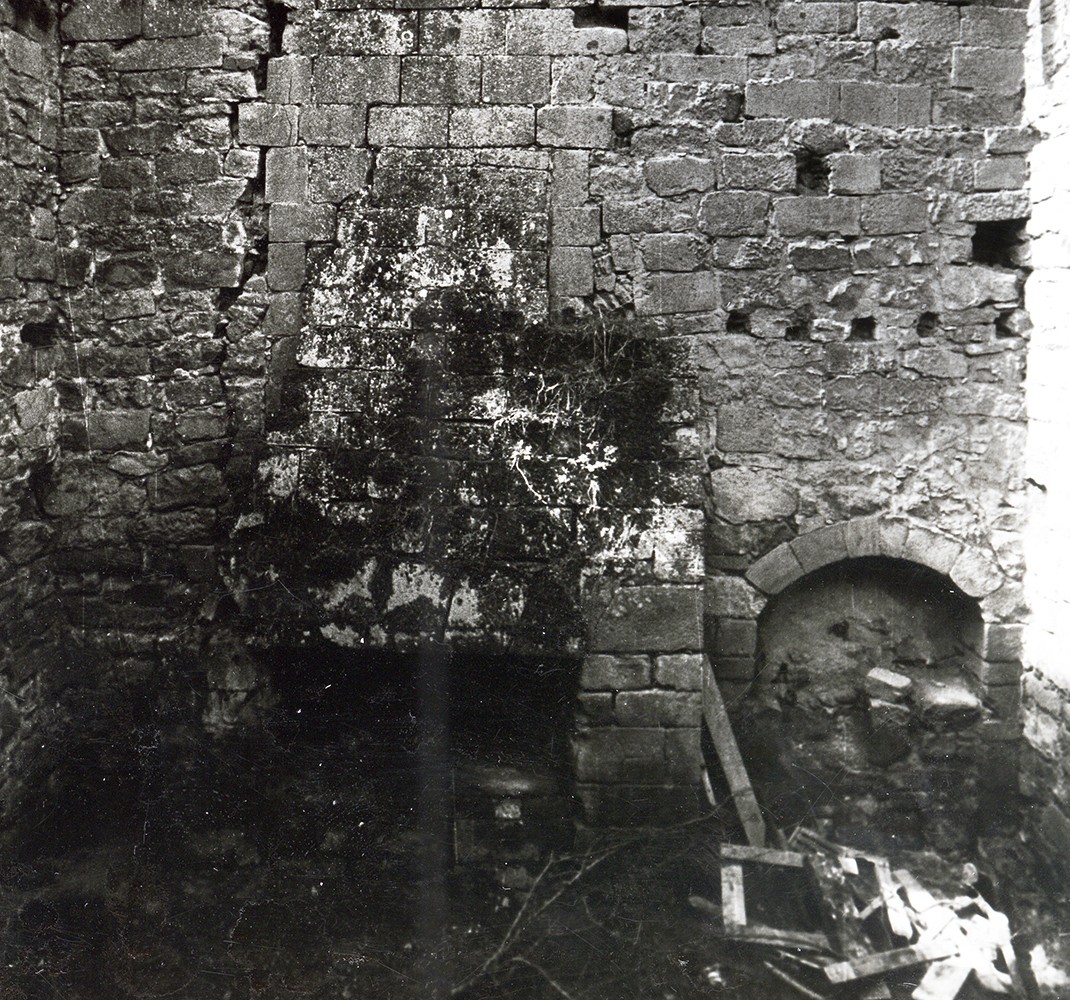 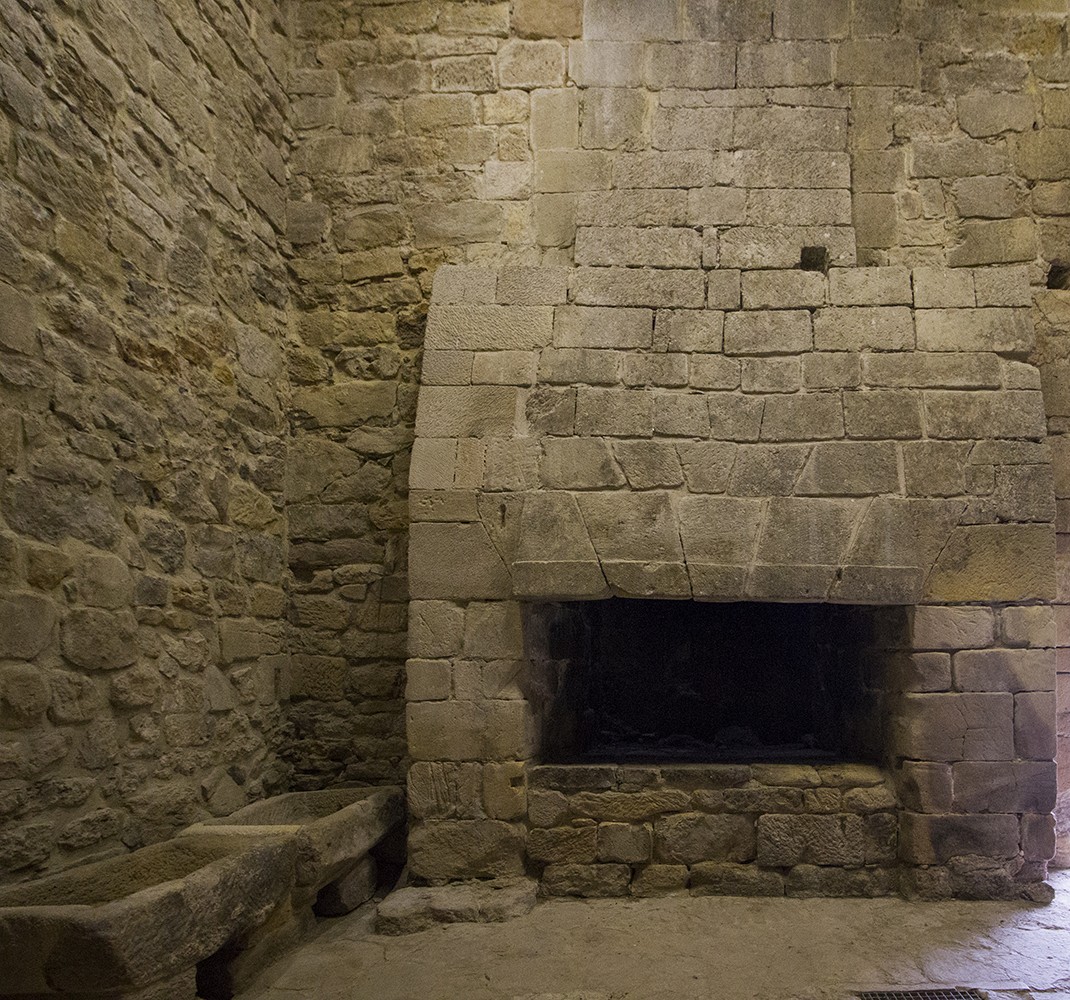 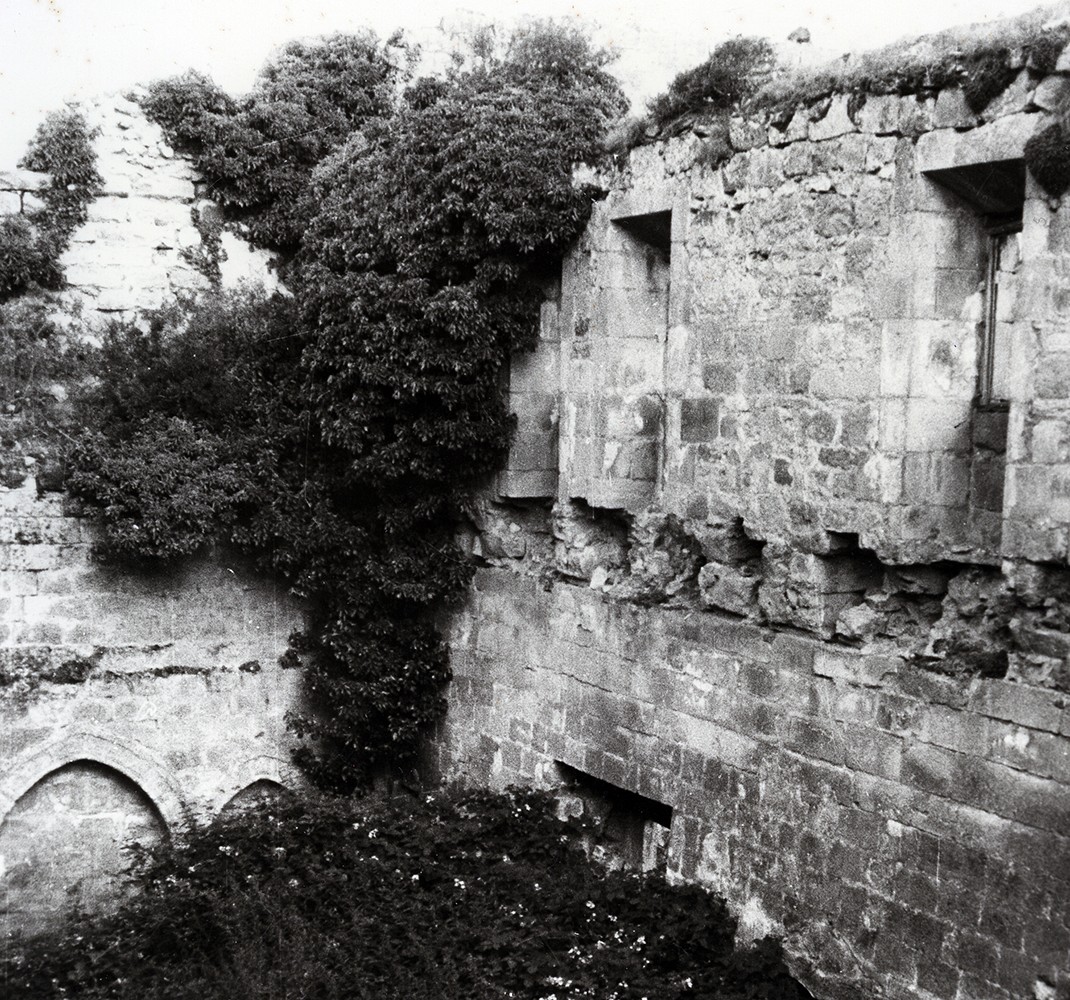 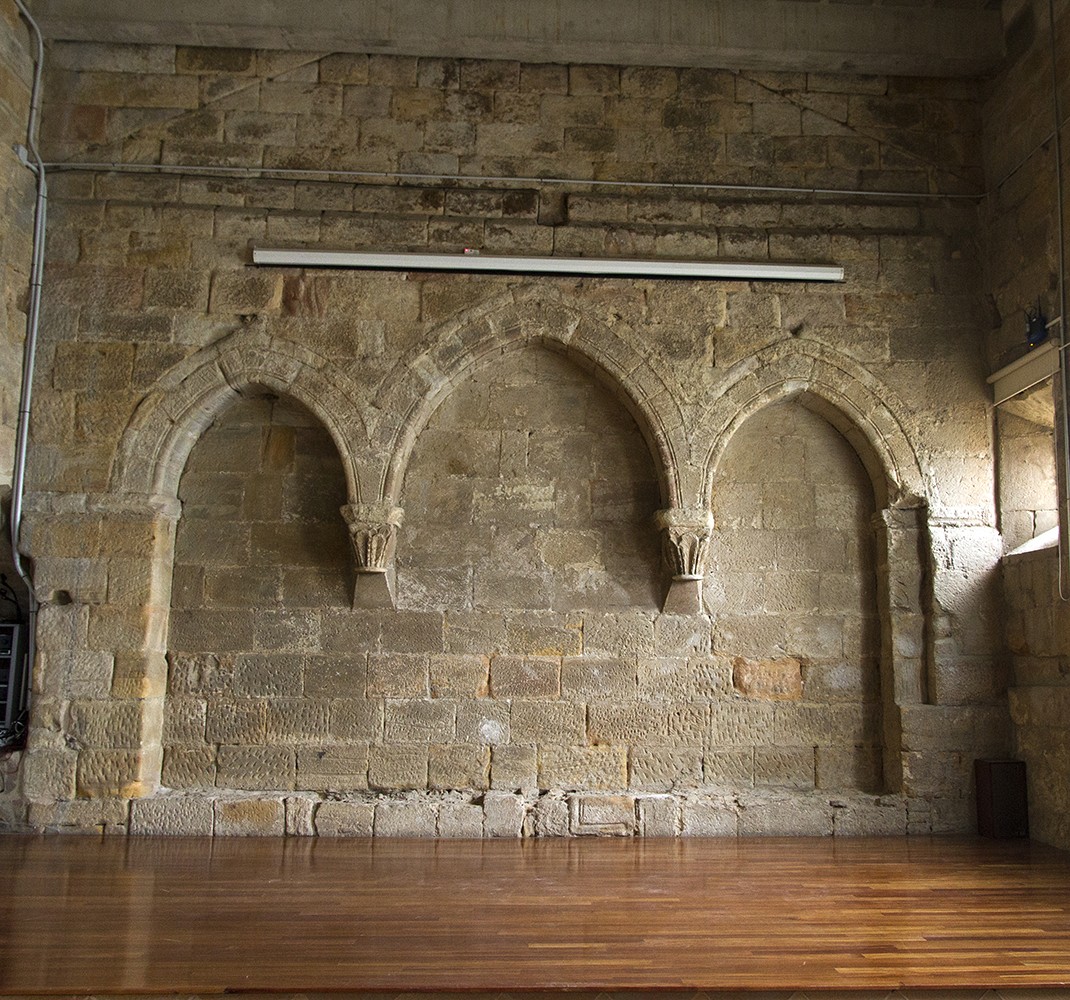 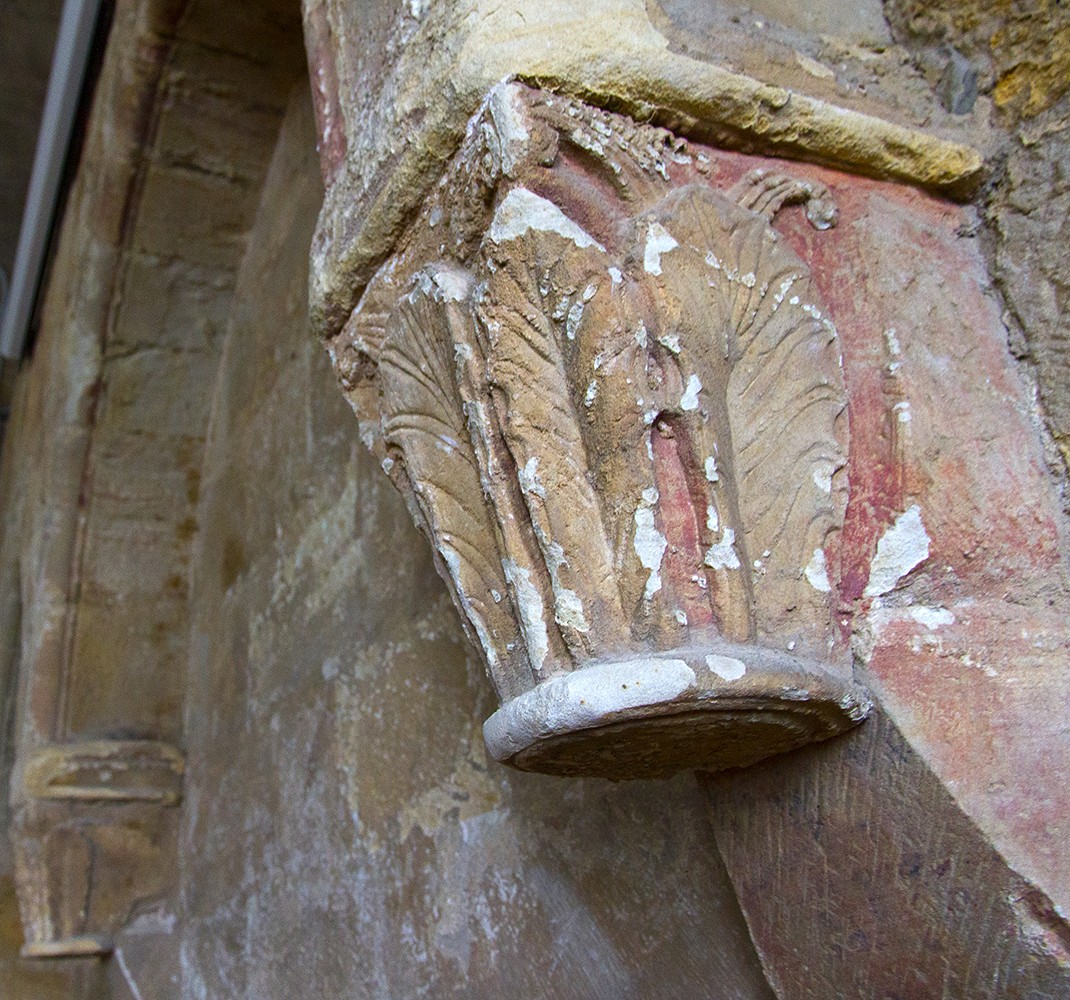 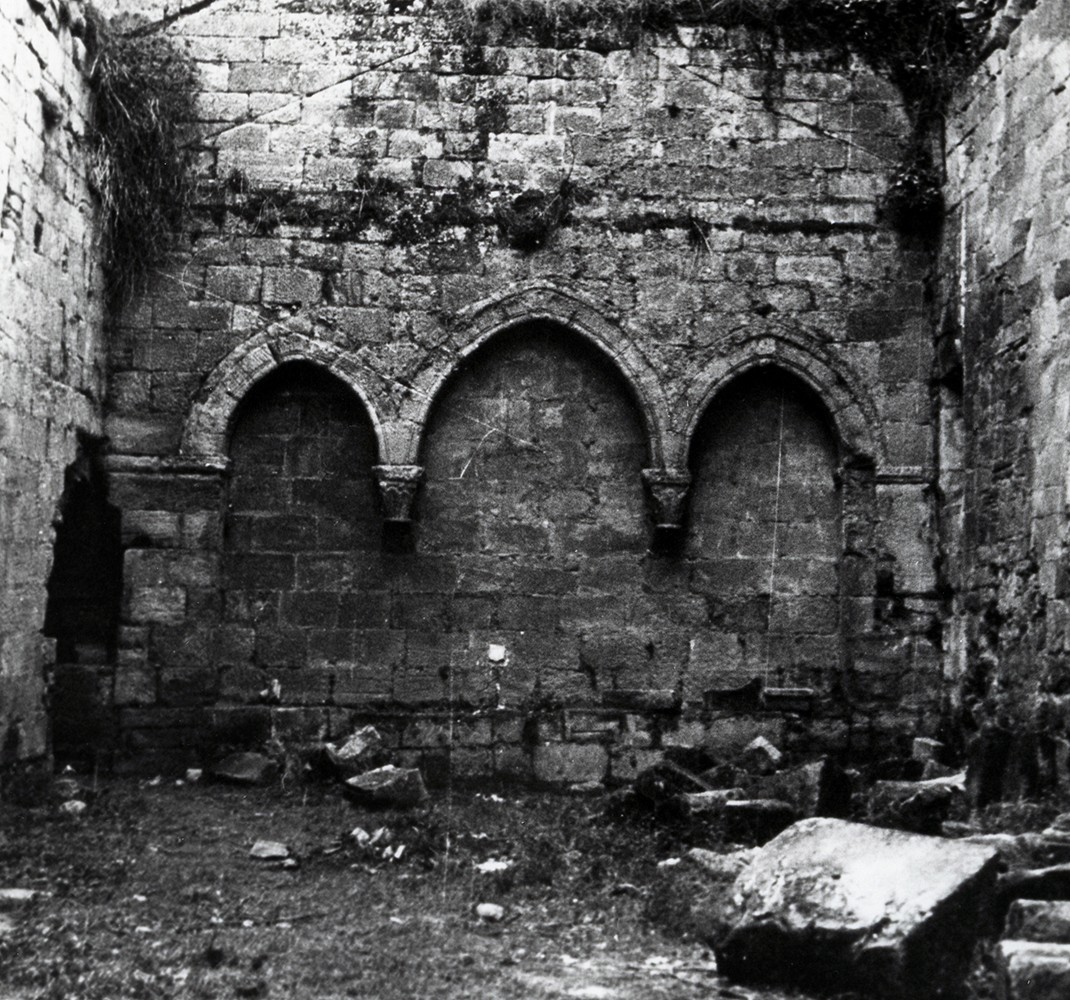