The church is the most important element of a monastery. The monks had to go down to church eight times a day, the so-called canonical hours, to pray and praise God. On occasions, the monks could skip any of these hours and pray from the place where they were, but there were three moments that correspond to the greater hours: matins, before dawn; lauds, at dawn; and vespers, after sunset; in which the monks had to be present in the church. The usual way of praising the Lord was to recite or sing psalms and prayers, exemplified in the famous Gregorian chant, although not all monasteries developed it in this way. We can imagine that the prayers and songs of the Premonstratensian community that occupied the monastery of Santa María resounded for centuries within the walls of the church. After the confiscation, the temple ceased to be used for worship and was abandoned for almost a hundred years.

The church has a typical medieval plan consisting of three naves, a transept and three apses. We can say that the church was perfectly structured. The apses were the spaces reserved for divinity. The presbytery, placed after the previous one, was the space reserved for the priest, who we can consider the intermediary between the religious community and the divinity. The choir, generally located next to the head, was the place destined for the monks of the monastery. Finally there were the naves, used as the place for the rest of the religious community or the general public.

The church was originally built in the Romanesque style in the 12th century. But it was reformed and expanded in different construction phases that take us from the Gothic style, 13th and 14th centuries, to the Baroque, 17th century.

We have told you that in the church the monks sang, but it was not the only place in the monastery where this activity was carried out, also in the dining room of the monastery the reader brother, who used to go up to a pulpit to recite. We challenge you to find this room and find out what the name is by which it is known. 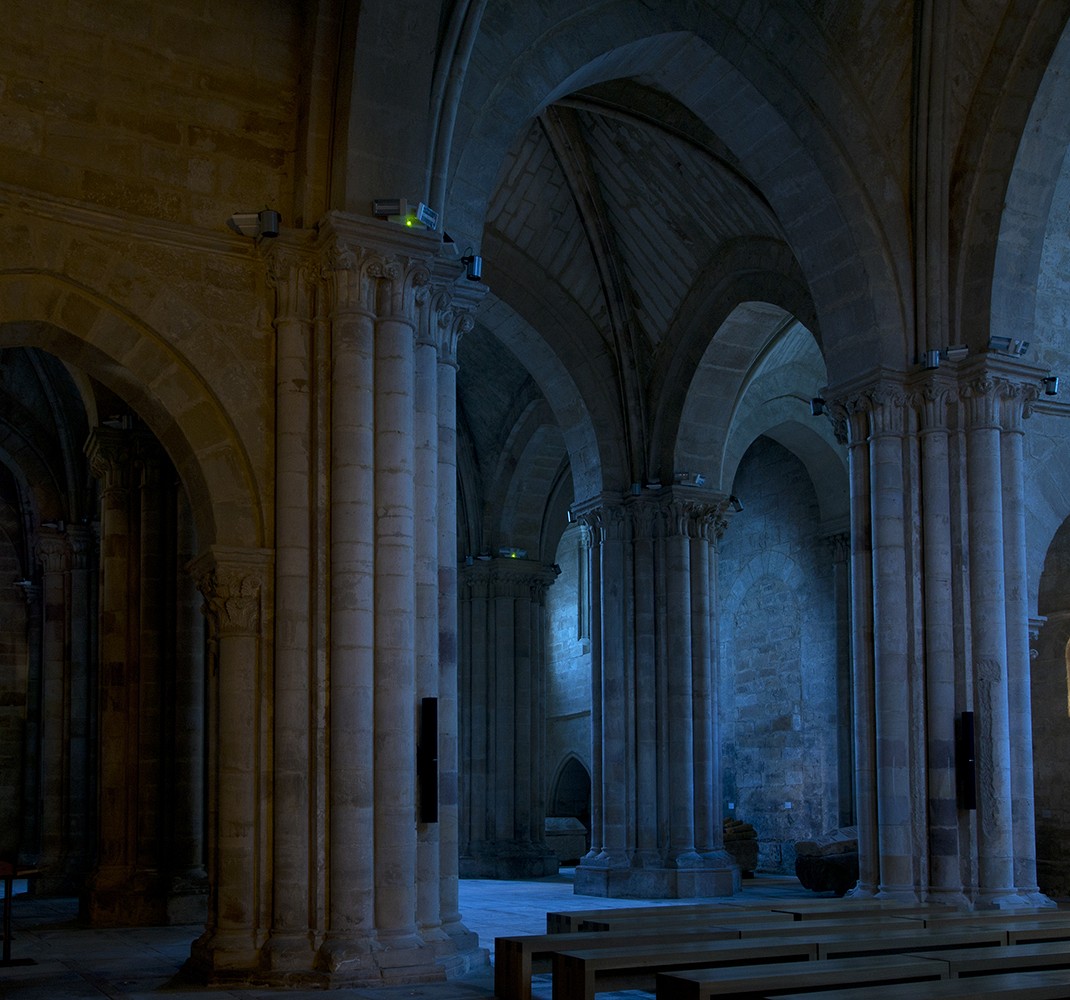 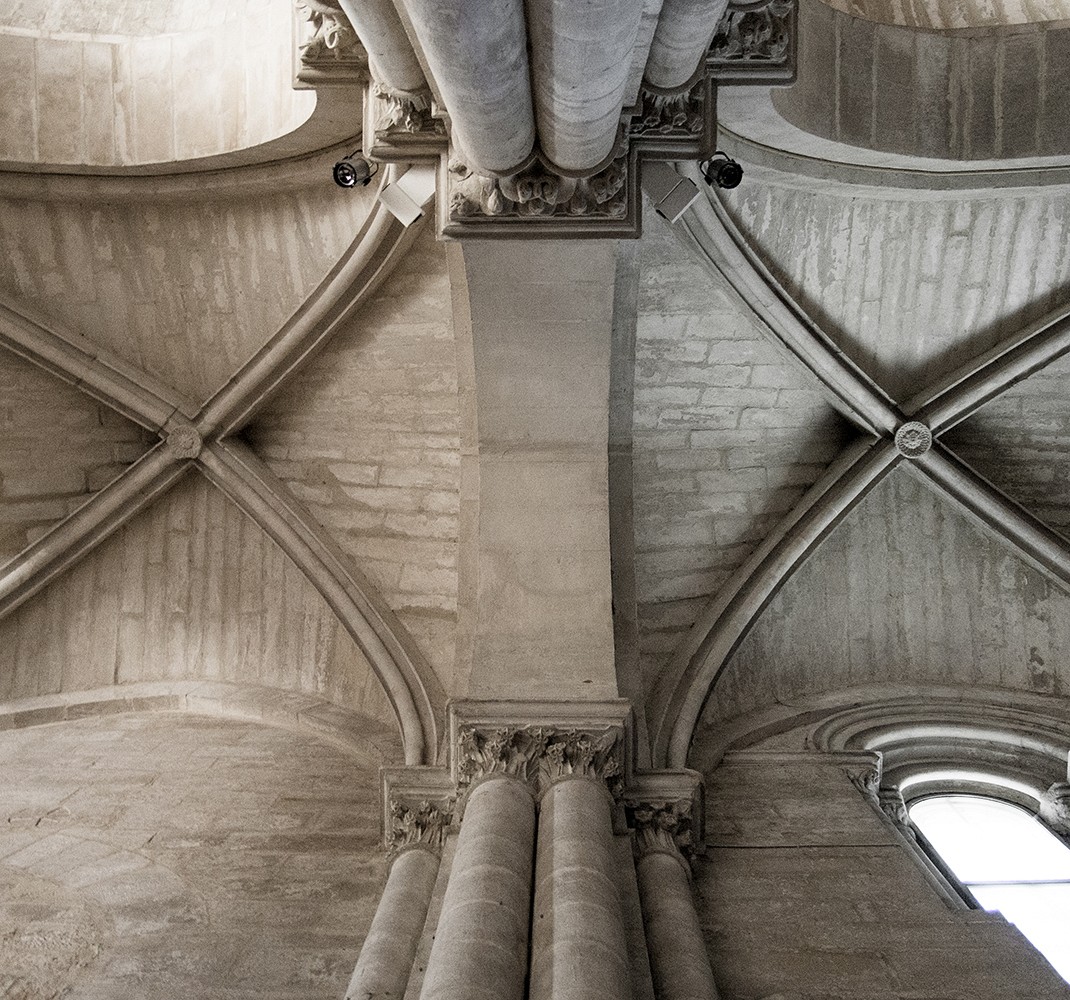 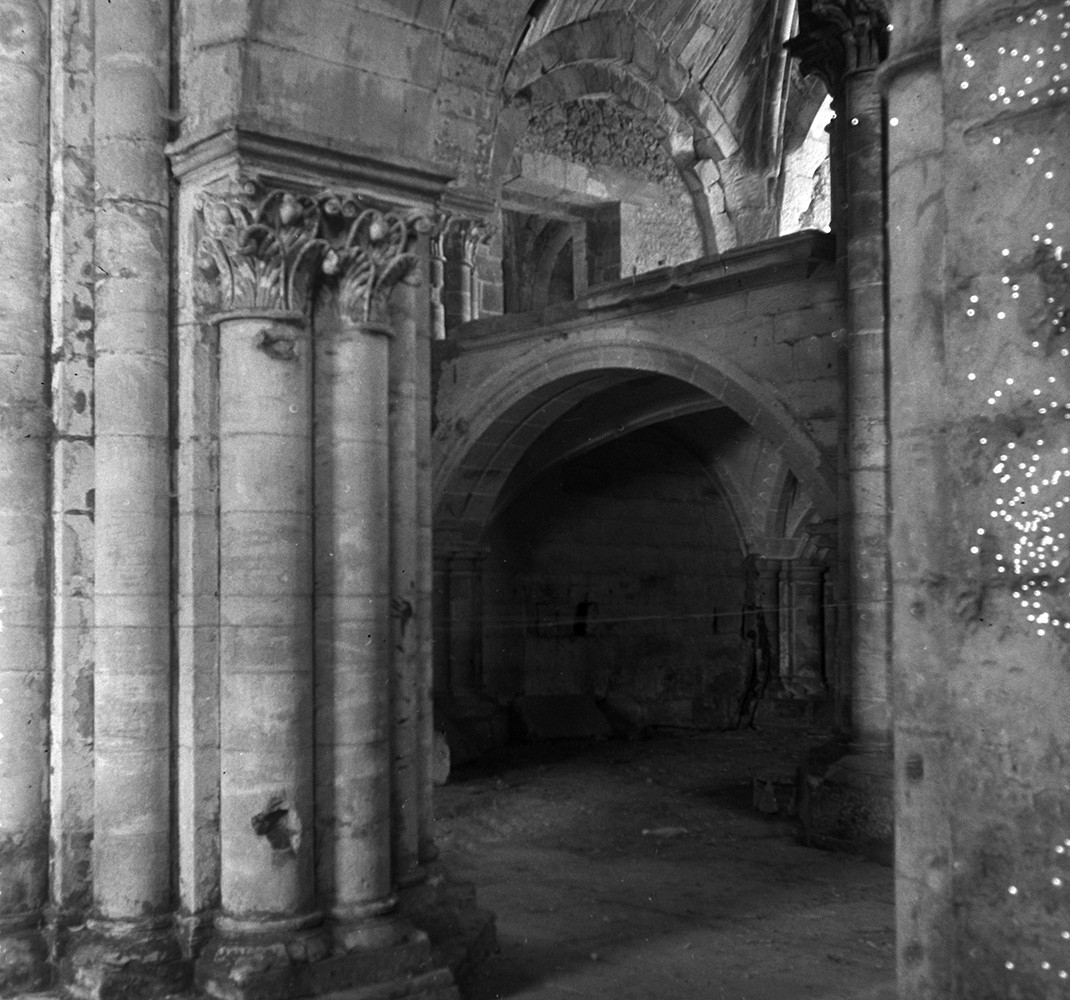 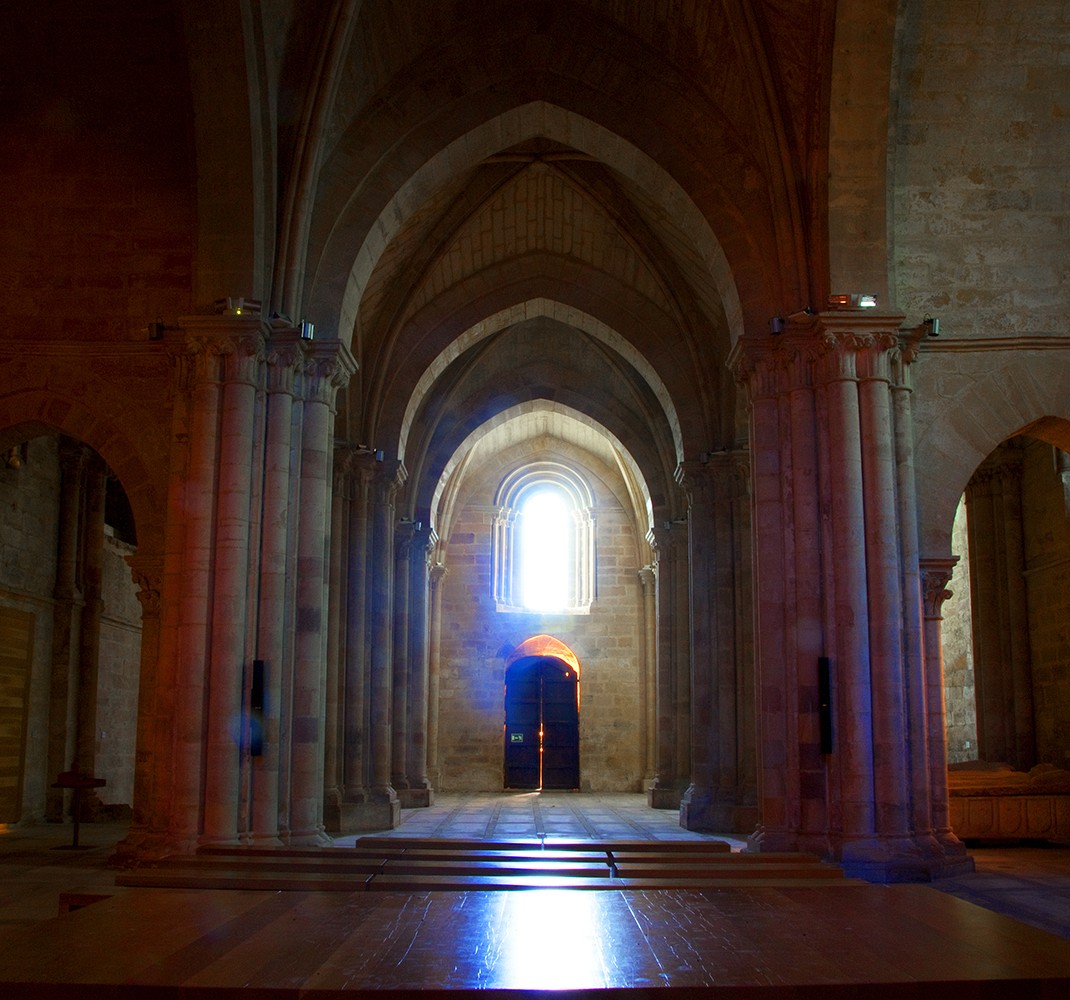 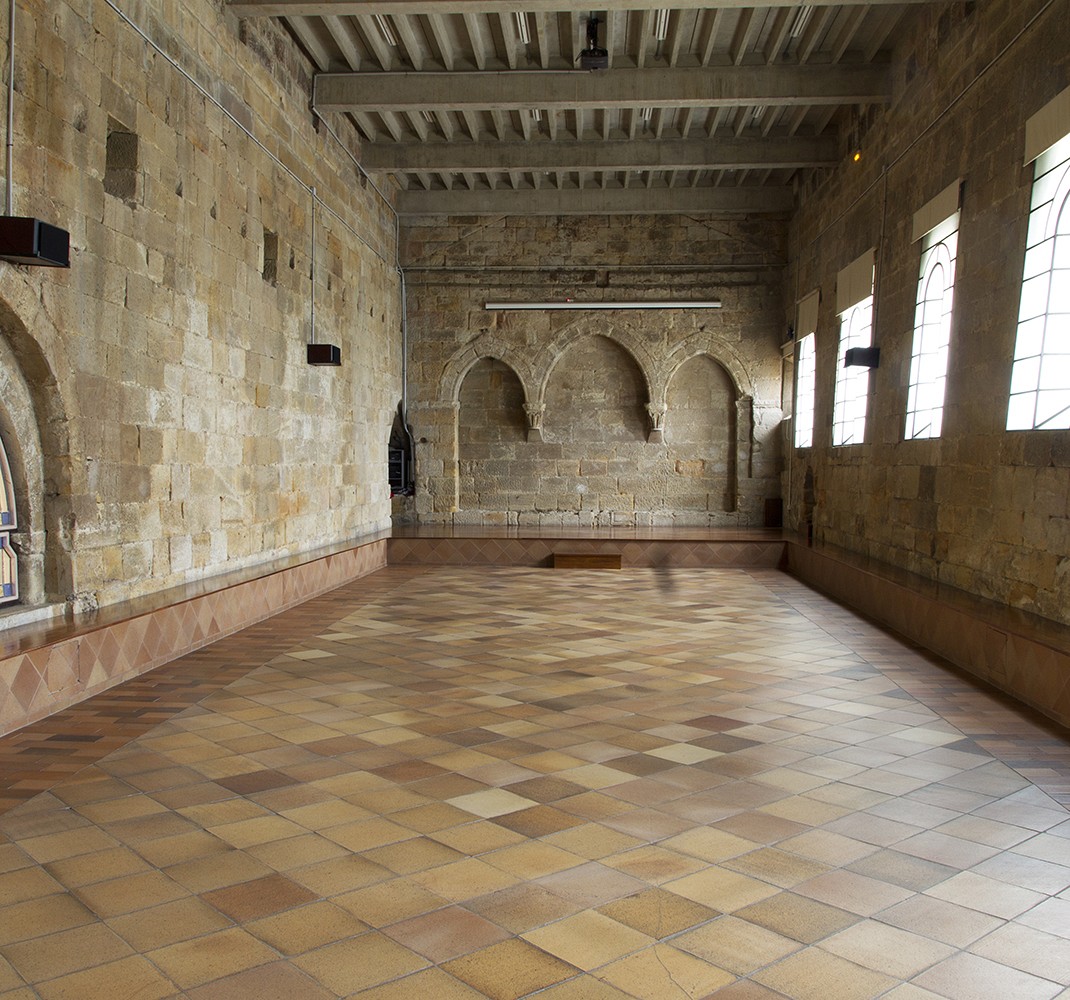