Inscription located on the buttress

In one of the buttresses located in the wall of what was once the exterior of the medieval monastery, we find an inscription in which ERA MCCLVI (1256) can be read. In medieval times they did not use our calendar to count the years; they used the so-called Hispanic Era, which began in 38 BC. We do not know very well what is the reason that led them to use this calendar, but it is the one that was used during almost the entire medieval era. At the end of that period, our current way of counting the years began to be imposed. In order to know the inscription date, according to our current calendar, you only have to subtract 38 years.

As we can see, the epigraph has remained inside the building because in the 18th century an extension of the façade was carried out, building the two wings that form the access courtyard, which were used as cells for the monks, warehouses, etc ... At present it is where the classrooms of the High School are located, which is one of the functions that the building has today.

The function of this type of inscriptions is to leave important dates and events for posterity, such as, in this case, marking the completion date of this facade. Sometimes they even recorded who was the person in charge of saying the first mass in the church or other important information.

Now you have to go to the sacristy and there you will find another inscription, also in stone, which explains another important fact for the building. 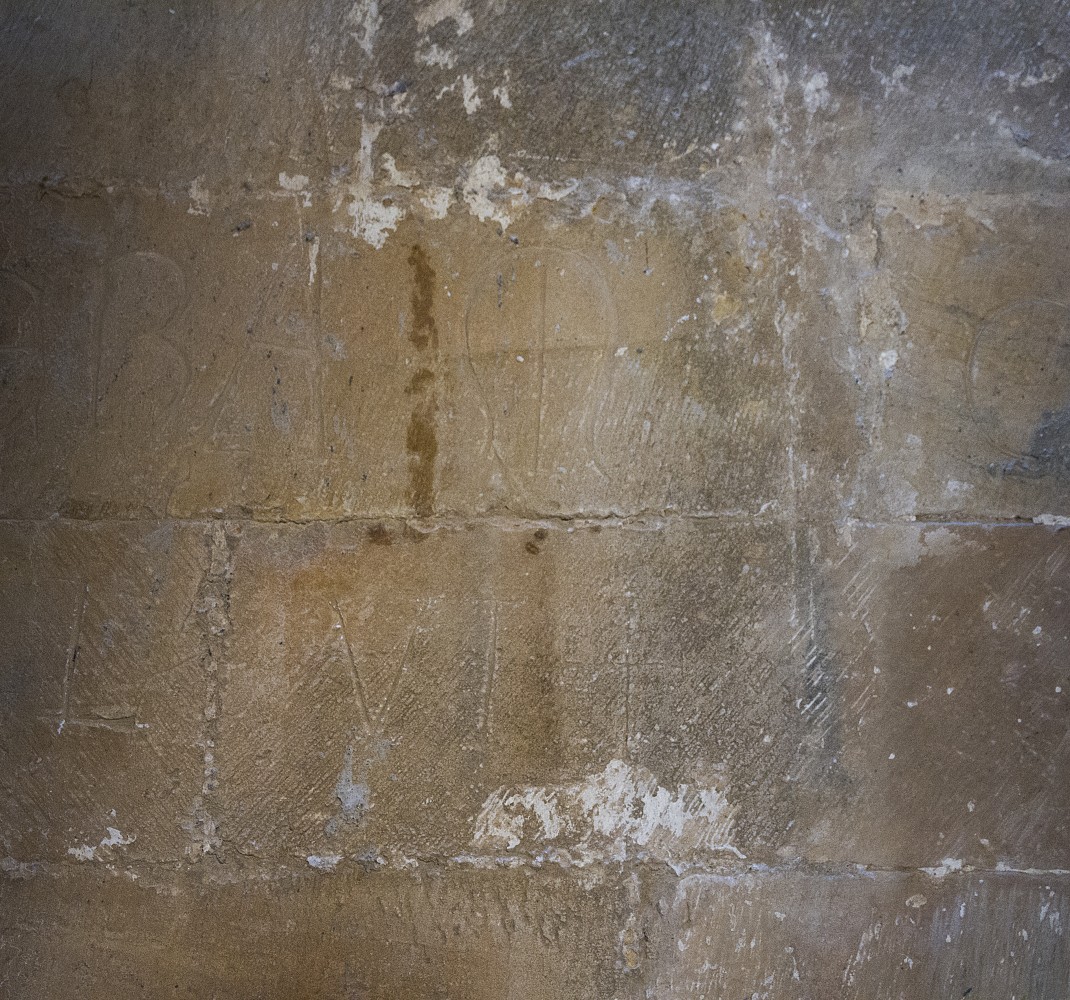 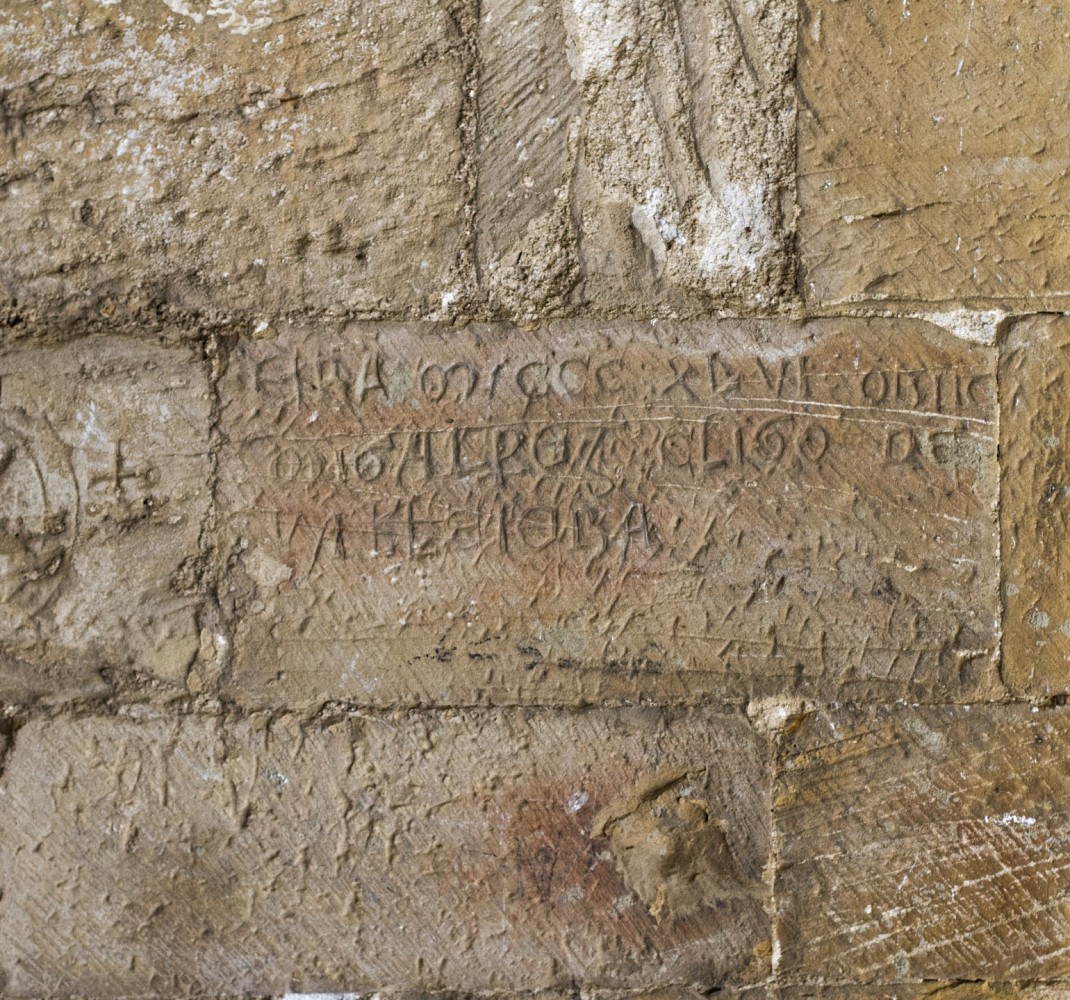