One of the images most commonly linked to medieval monasteries is the existence of a large library. While it is true that there were religious centers that had them, also having large scriptoriums where the monks worked copying and reproducing books, the truth is that most monasteries simply had a small closet. A gap located in the eastern gallery of the cloister where the monks kept religious books. The one in front of you is a good example of an armarium where, as you can see, no more than a dozen books can fit. We have many more in our house. Next to the armarium, in the cloister, there was a bench where the monks prayed and read.

Most medieval monasteries did not hold many books, so it was not necessary to use large spaces to store them. It was enough with these small spaces. Some time later, with the arrival of the printing press, the acquisition of books began to grow and these small spaces lost their function of storing books, building, now, large libraries.

The monastery of Santa María has a second armarium, built during the extension of the sacristy in the 17th century. We invite you look and find this old book store. 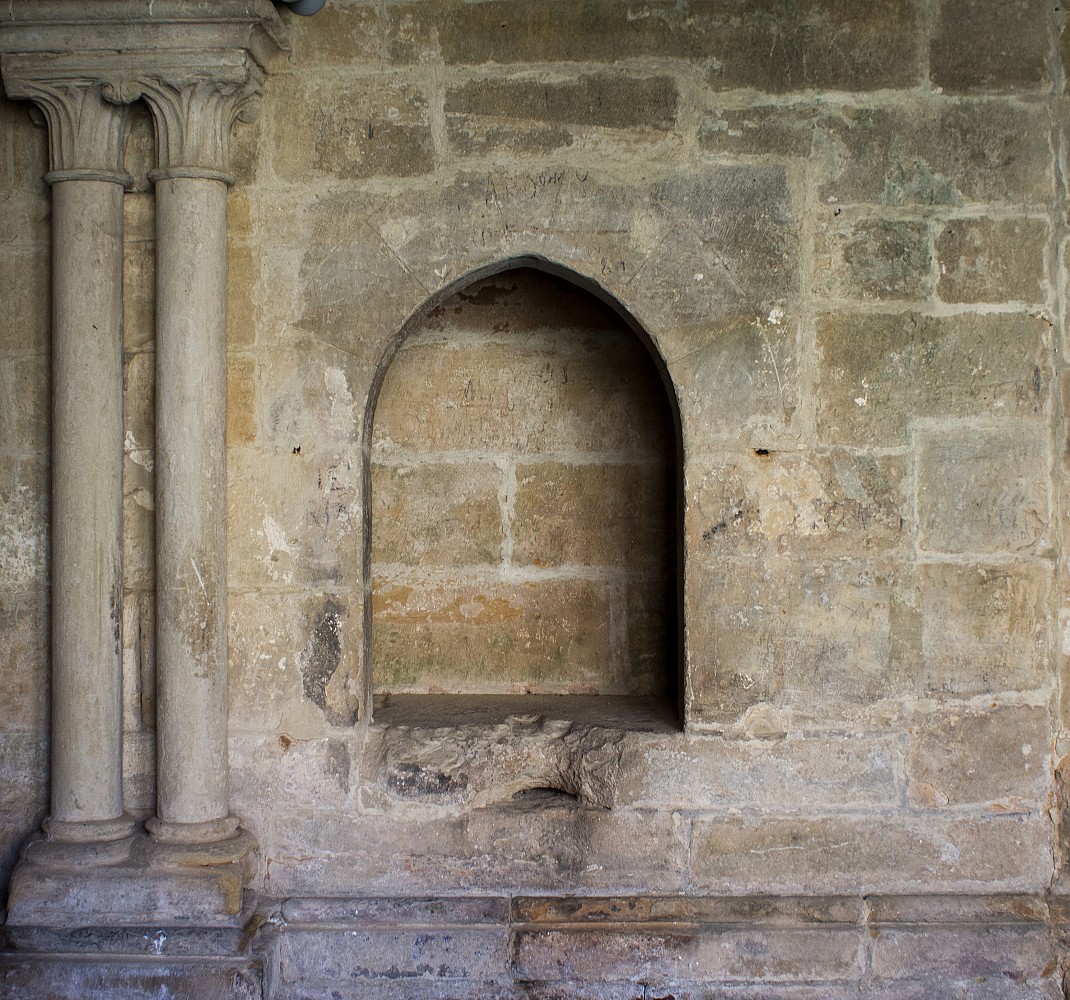 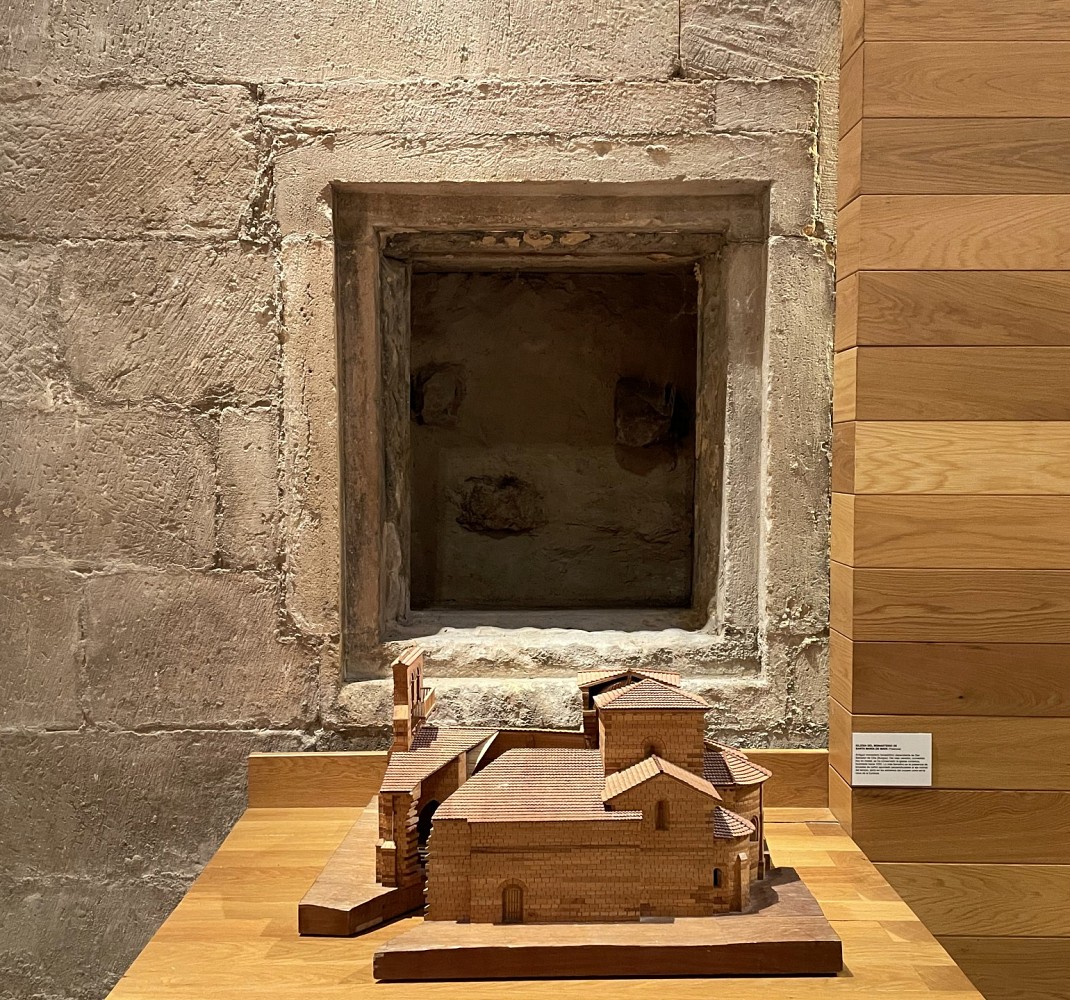