The cloister is located to the south of the temple. It is the central architectural element of any monastery, around which the entire building is organized and which gives access to most of the rooms on the ground floor. The cloister was a space for instruction and contemplation, where the monks meditated and read. In its north wing, attached to the church, there was a bench, very close to the "armarium" or library of the monastery, which was used by the monks during their rest.

In the 13th century, the Premonstratensians covered the cloister with stone vaults that replaced the old wooden roof. In the cloister is where the entire iconographic repertoire was displayed, which was lost when most of the capitals were removed in 1871 in the direction of the National Archaeological Museum of Madrid. Later it was very altered, like the chapter house, during the restorations of the 50s and 60s. It was about to lose part of its roof, although it was finally recovered in the restoration of the 80s.

All the dependencies of the monastery were located around the cloister: kitchen, refectory, poor man, chapel, armarium, parlor and monks' room. 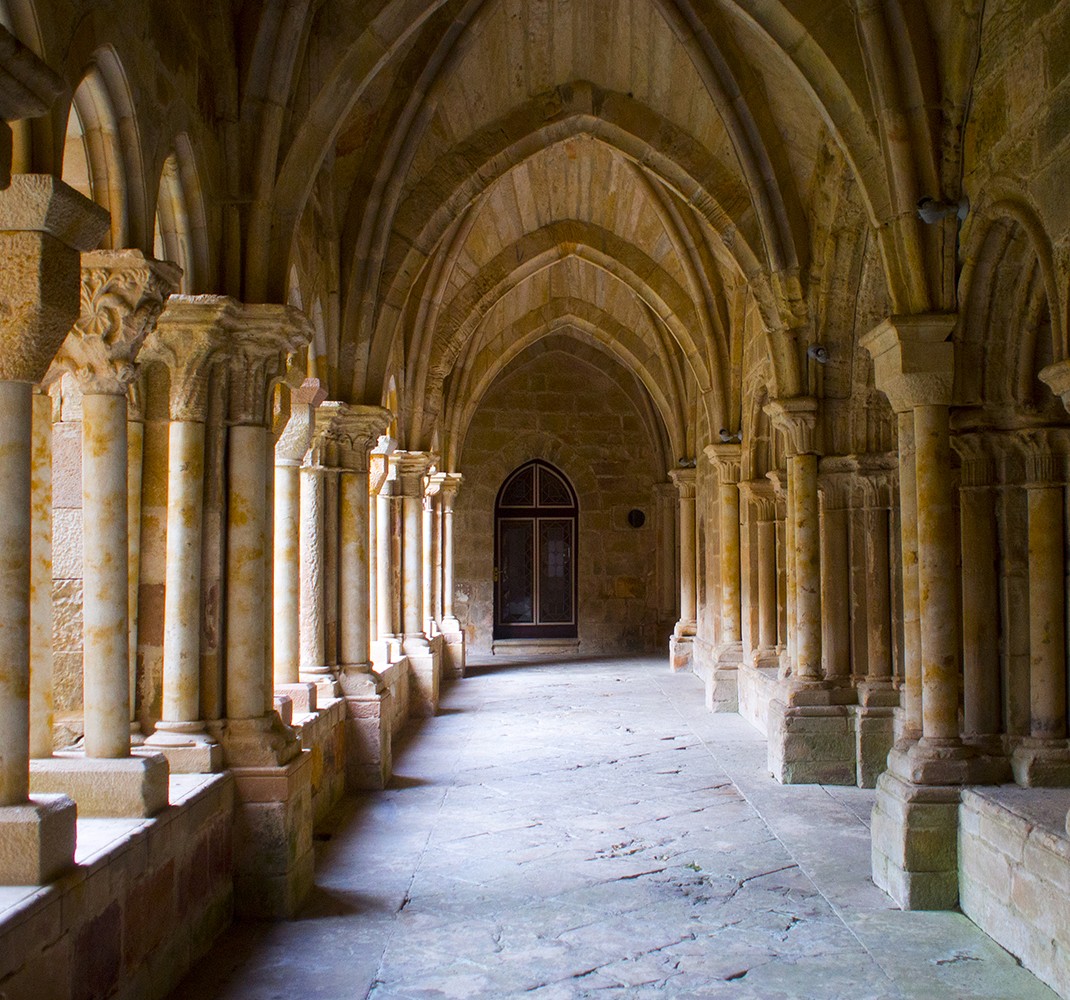 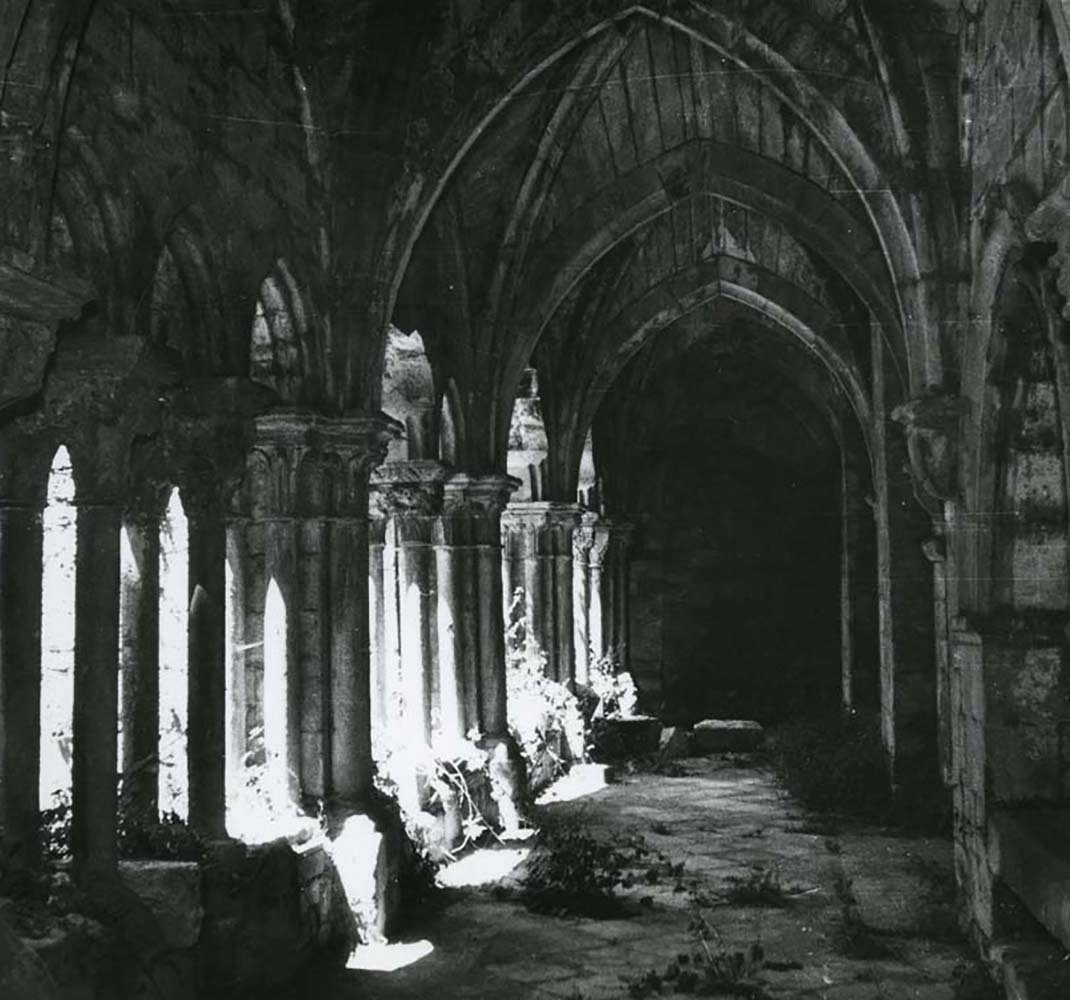 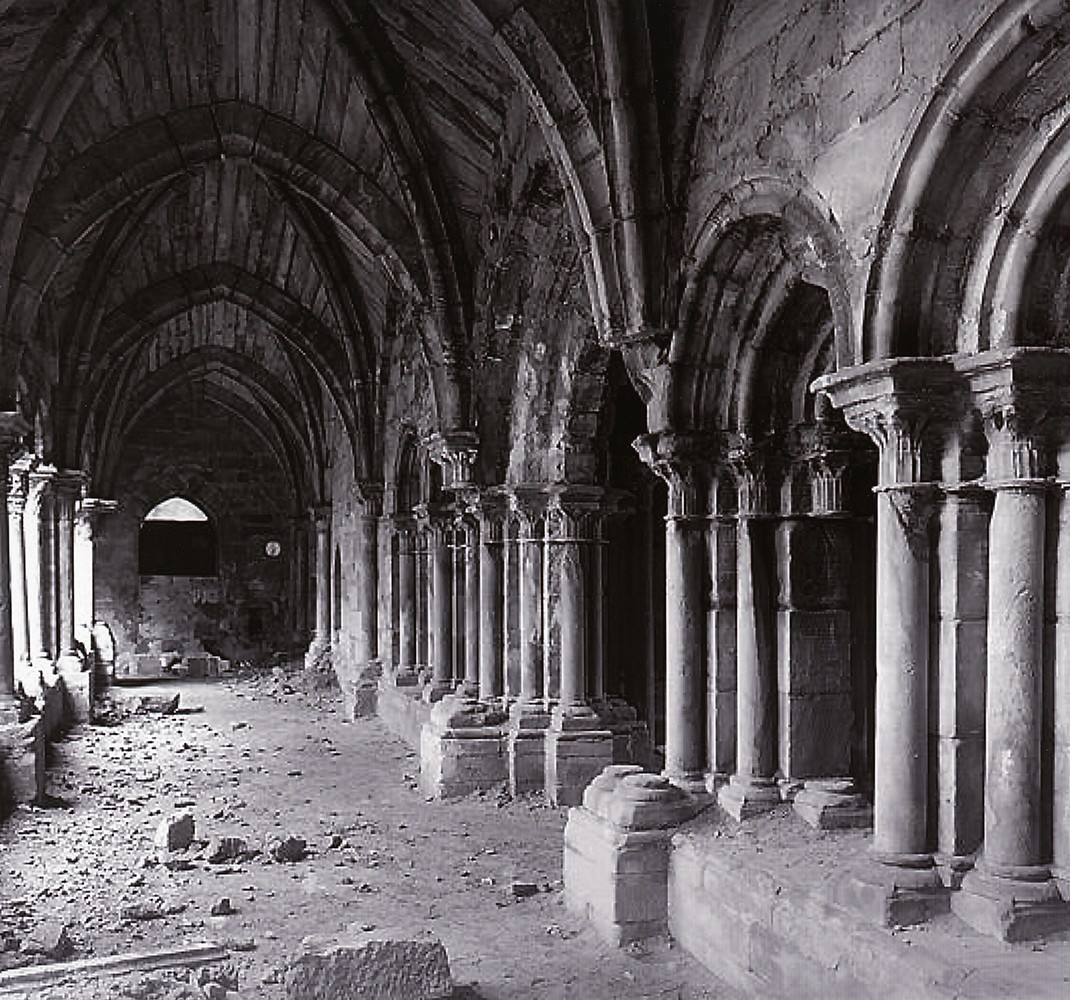 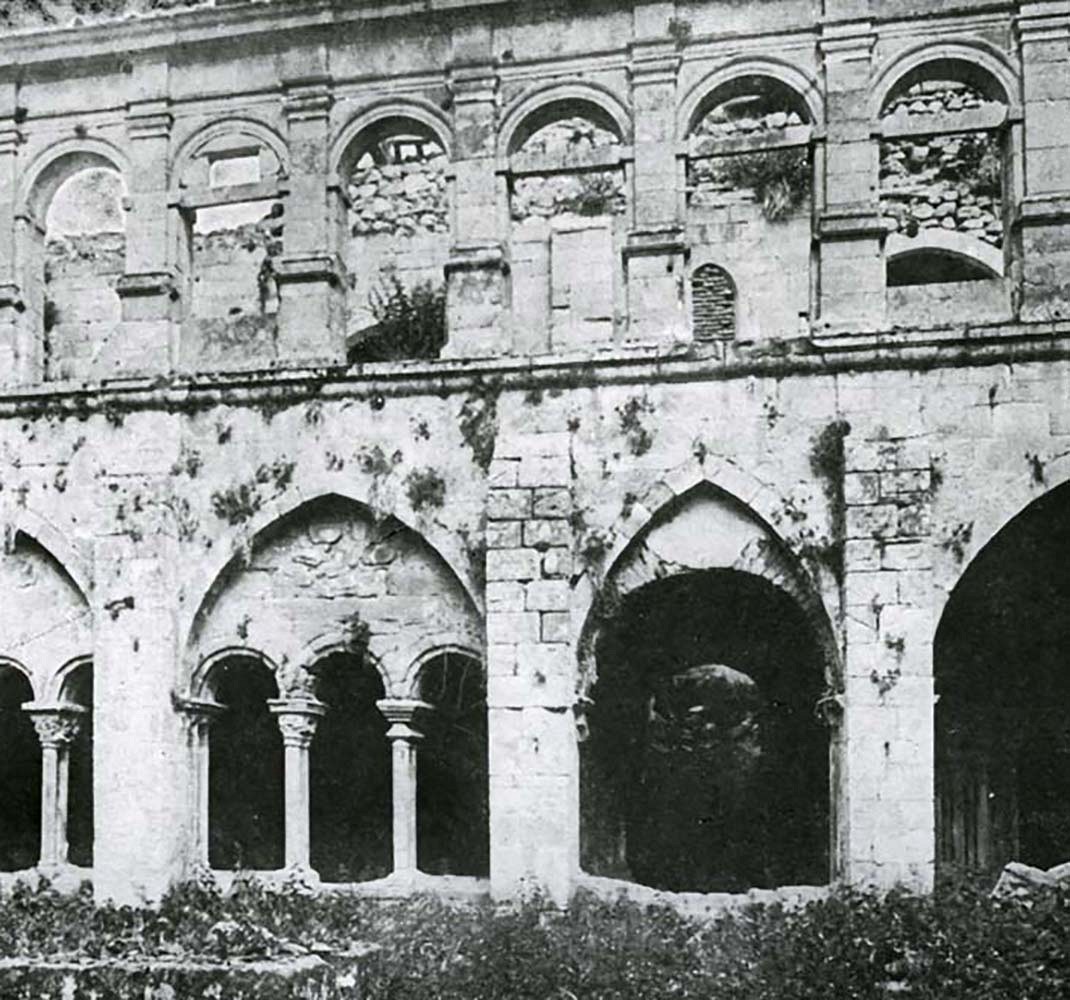 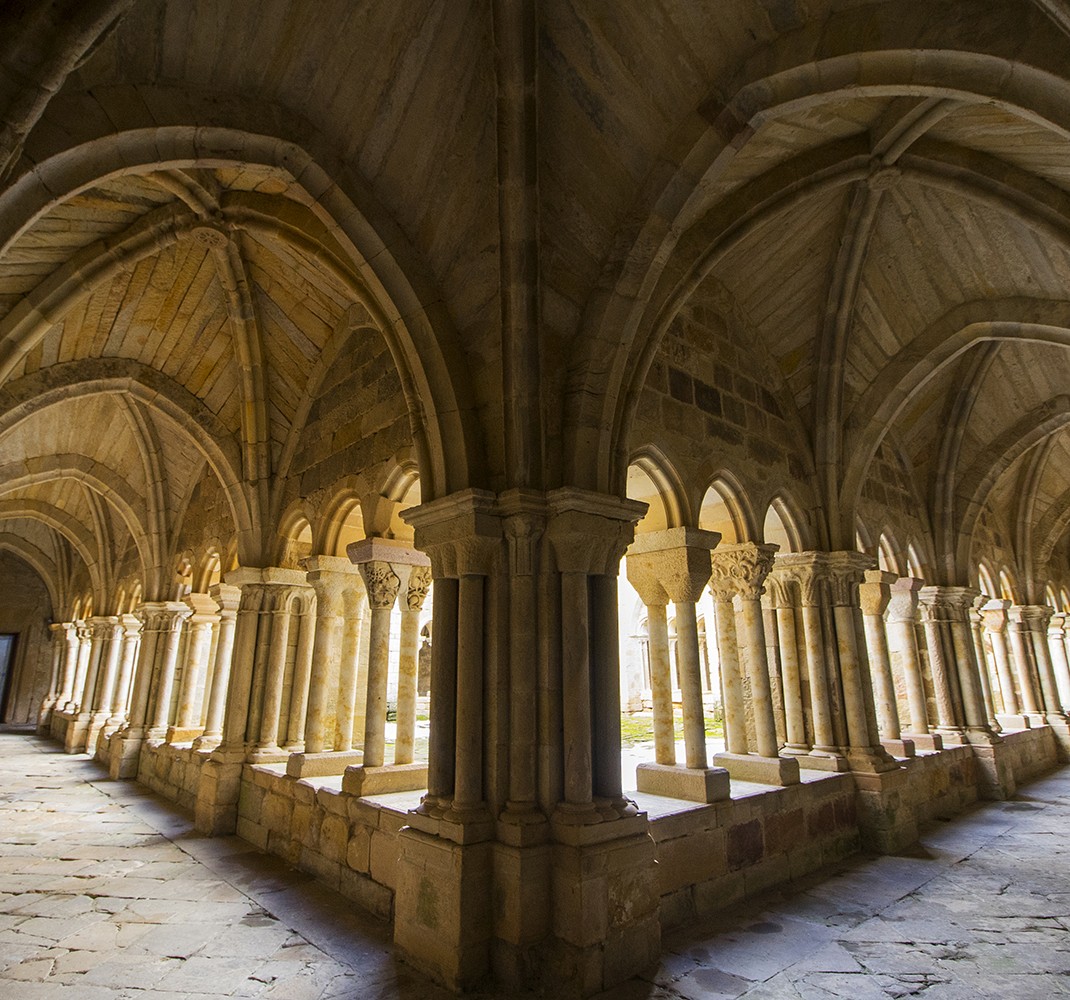 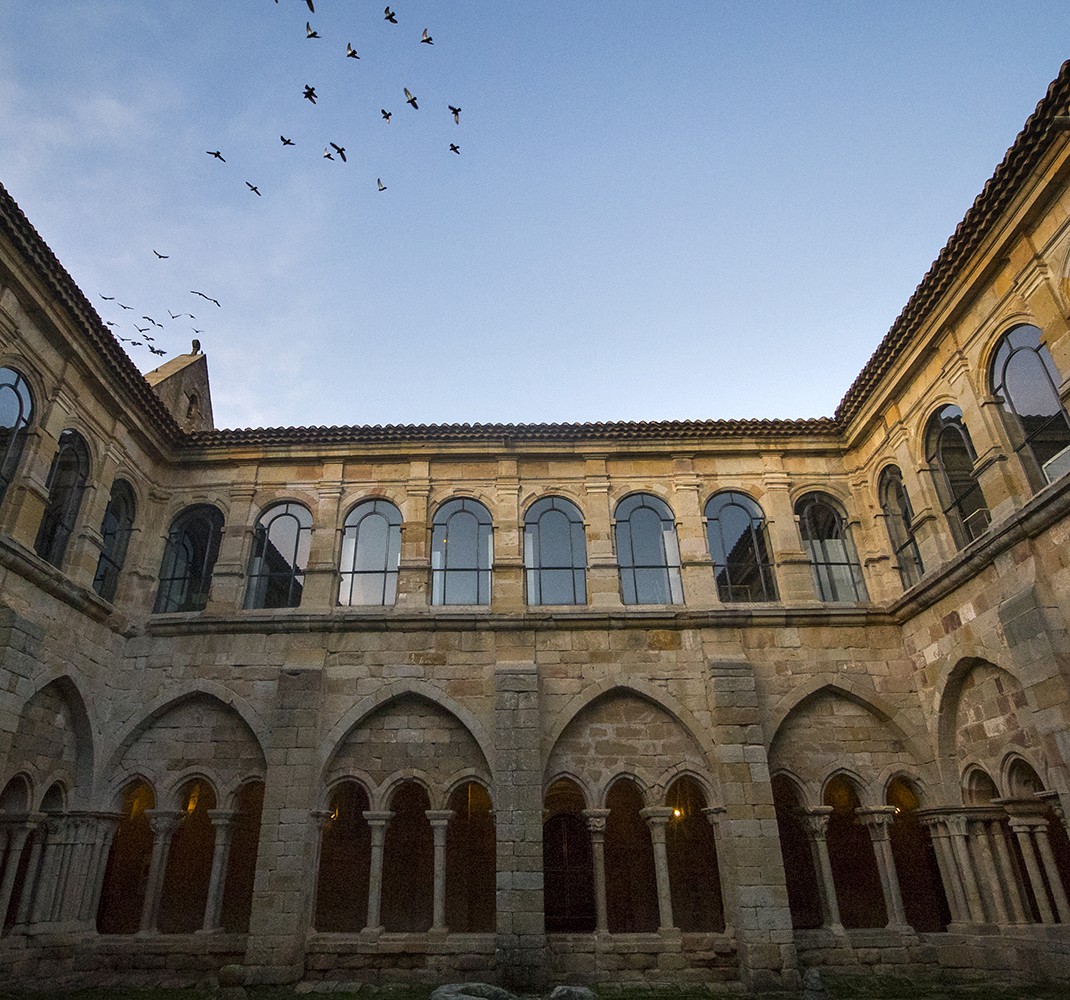