Historical introduction of the monastery of Santa María la Real

The origin of our abbey is wrapped in a legend that takes us back to the year 822.

At first there is only one knight named Alpidio who is chasing an elusive prey. Crawling in the thicket of the mountain, he comes across an abandoned church, which serves as a den for the beast. Alpidio finds a second temple full of relics and decides to go in search of his brother Opila, abbot of a monastery on the banks of the Ebro river, so that he is the one who makes the decision of what to do with his finds. Opila immediately realizes the richness of the place, since a rock serves as a shelter and water abounds in it, and decides to build a monastery.

Leaving the legend behind, the most important date of the monastery is the year 1169 when King Alfonso VIII handed over, the then monastery of Santa María de Aguilar, to the Premonstratensian order. The golden age begins, the abundant possessions of him, as well as the large income, allow the execution of an important artistic production and the gestation of the Romanesque monastery. After a period of splendor, another one of hardship arrived in the 14th century, with the Black Death and the wars of Pedro I against his half-brother Enrique de Trastamara.

After centuries of internal changes, privileges and constructive zeal, the decline begins. The monastery will be the victim of the Mendizábal Confiscation; on October 11, 1835, it disappeared as an ecclesiastical institution, resulting in its abandonment.

Throughout the nineteenth century nothing was done to stop its advanced ruin. Quite the contrary, since at the end of the century most of the capitals of the cloister and the church were removed for the National Archaeological Museum of Madrid.

Although there was an attempt at restoration in the mid-1960s, which sought to remove all post-medieval additions from the building and consolidate the most damaged parts, it was not until the late 1970s that the so-called “Fallen Convent” was reborn. The restoration starts from José María Pérez “Peridis” who, together with friends and neighbors of Aguilar, created the “Friends of the Monastery Association” whose objective was to rehabilitate the monastery, not only to prevent its disappearance but to recover it and give it a new functionality that allow its maintenance.

Thus, in the mid-1980s, before the restoration campaign ended, it began to house a High School, which was later joined by the Distance University, the Language School and the headquarters of the Santa María la Real Foundation.

The omen that the writer Miguel de Unamuno wrote after his visit to the monastery had come true: "Even a ruin can be a hope." 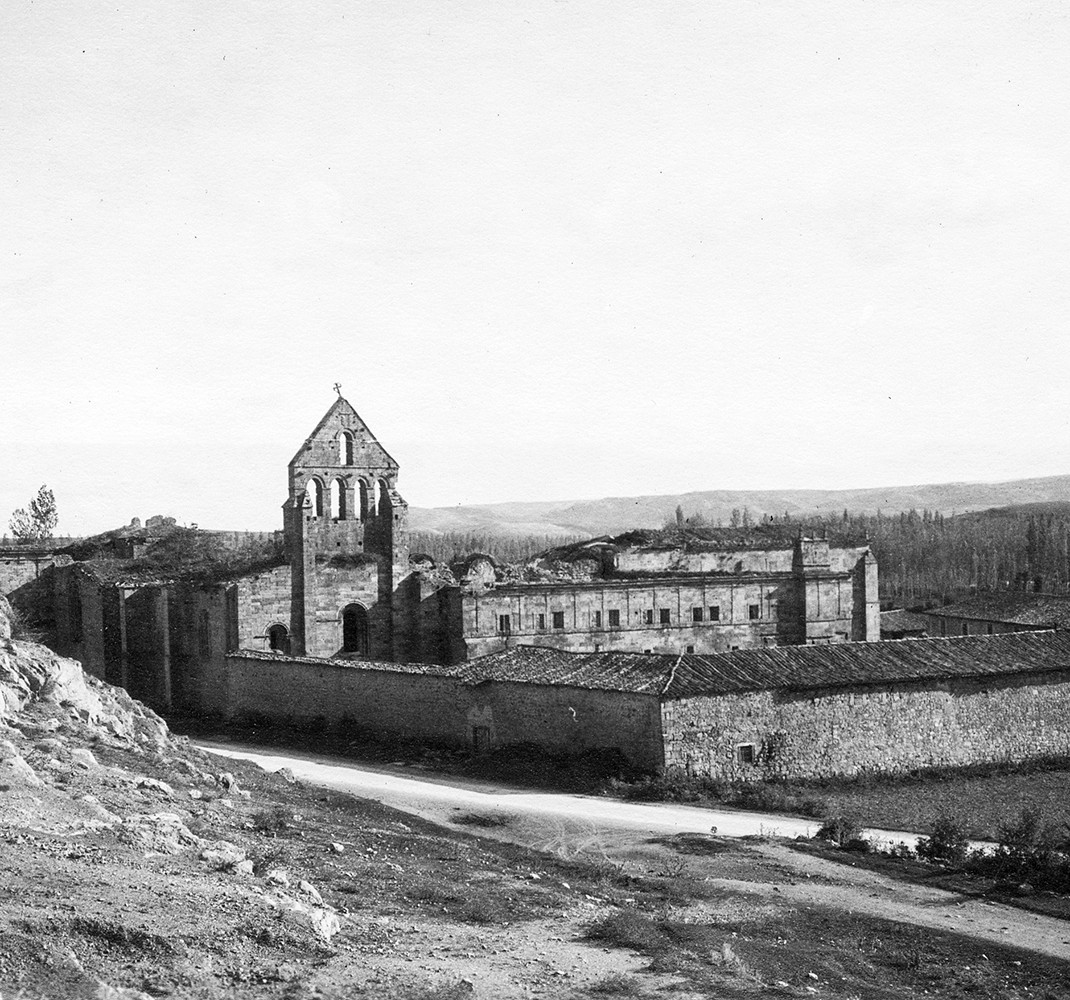 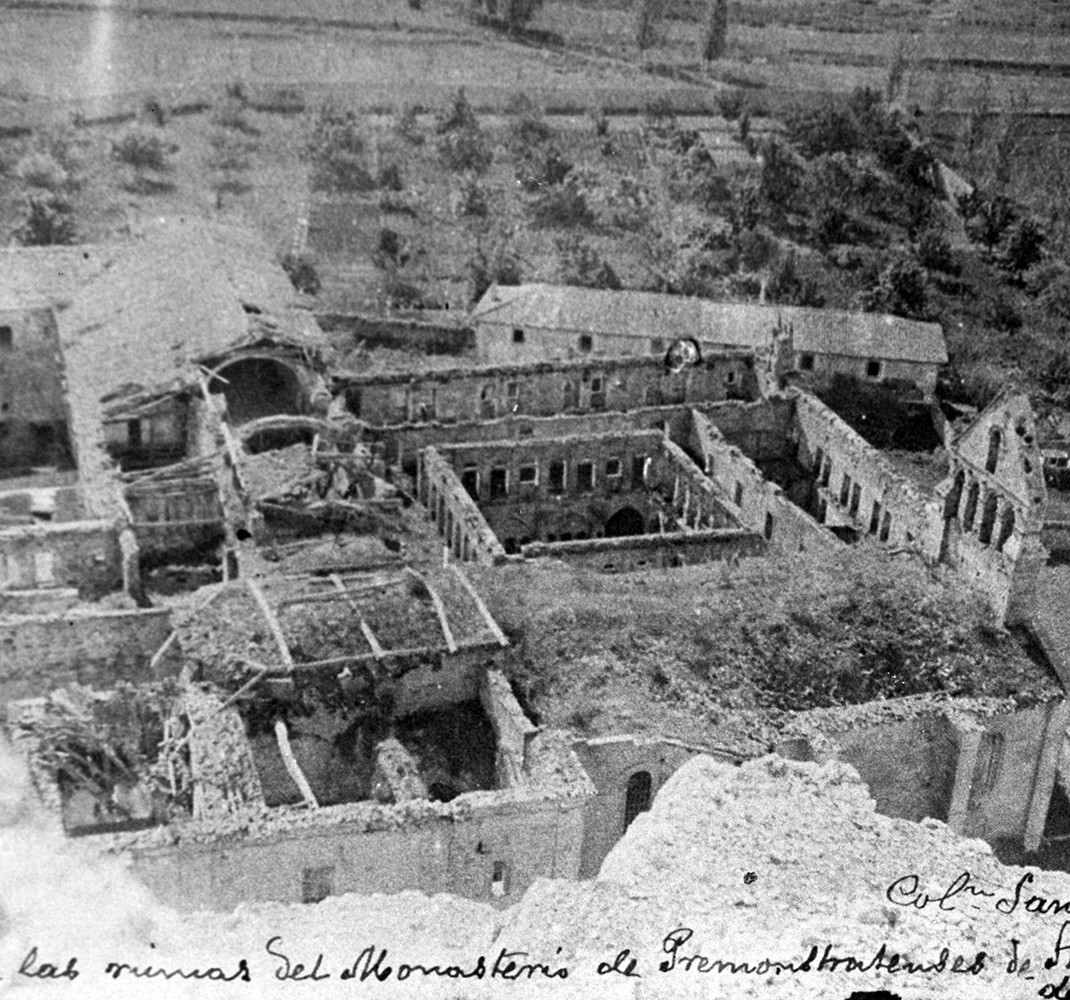 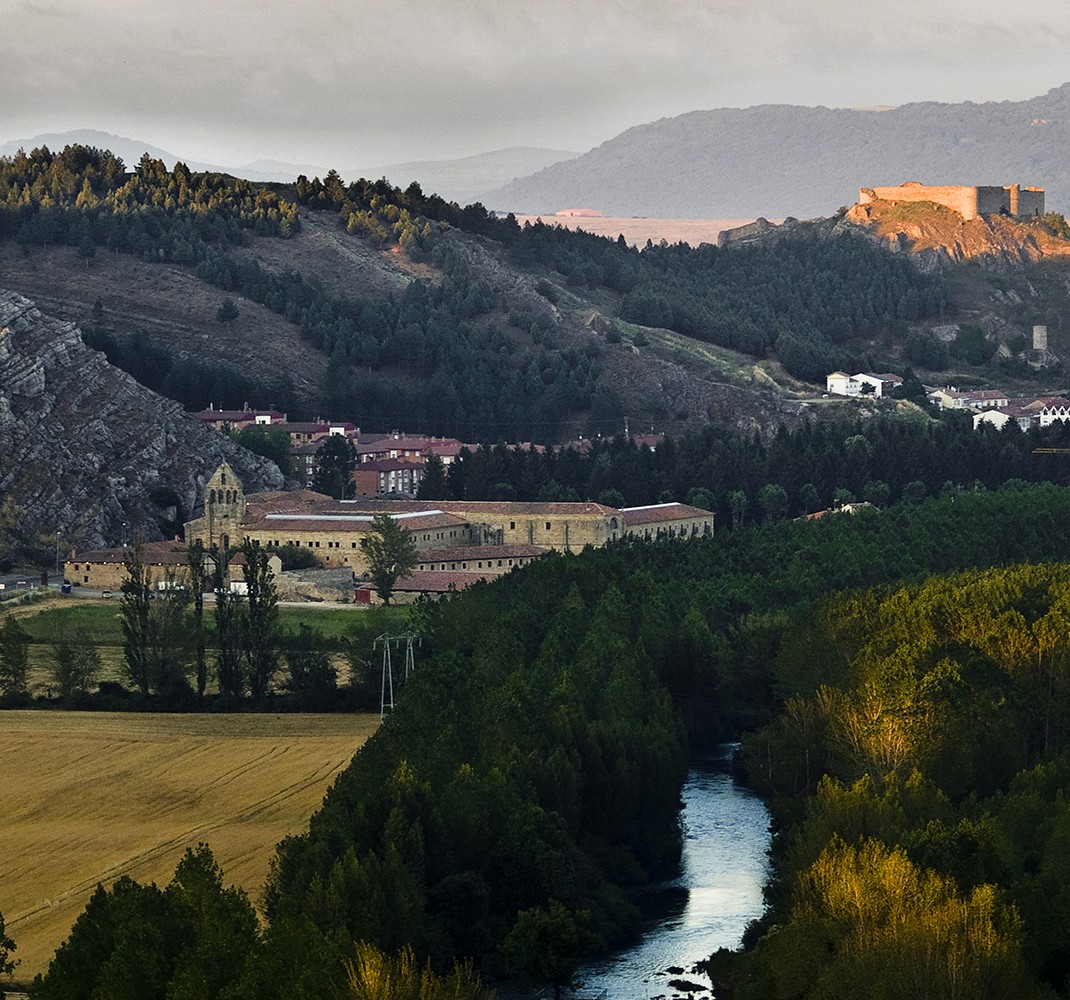 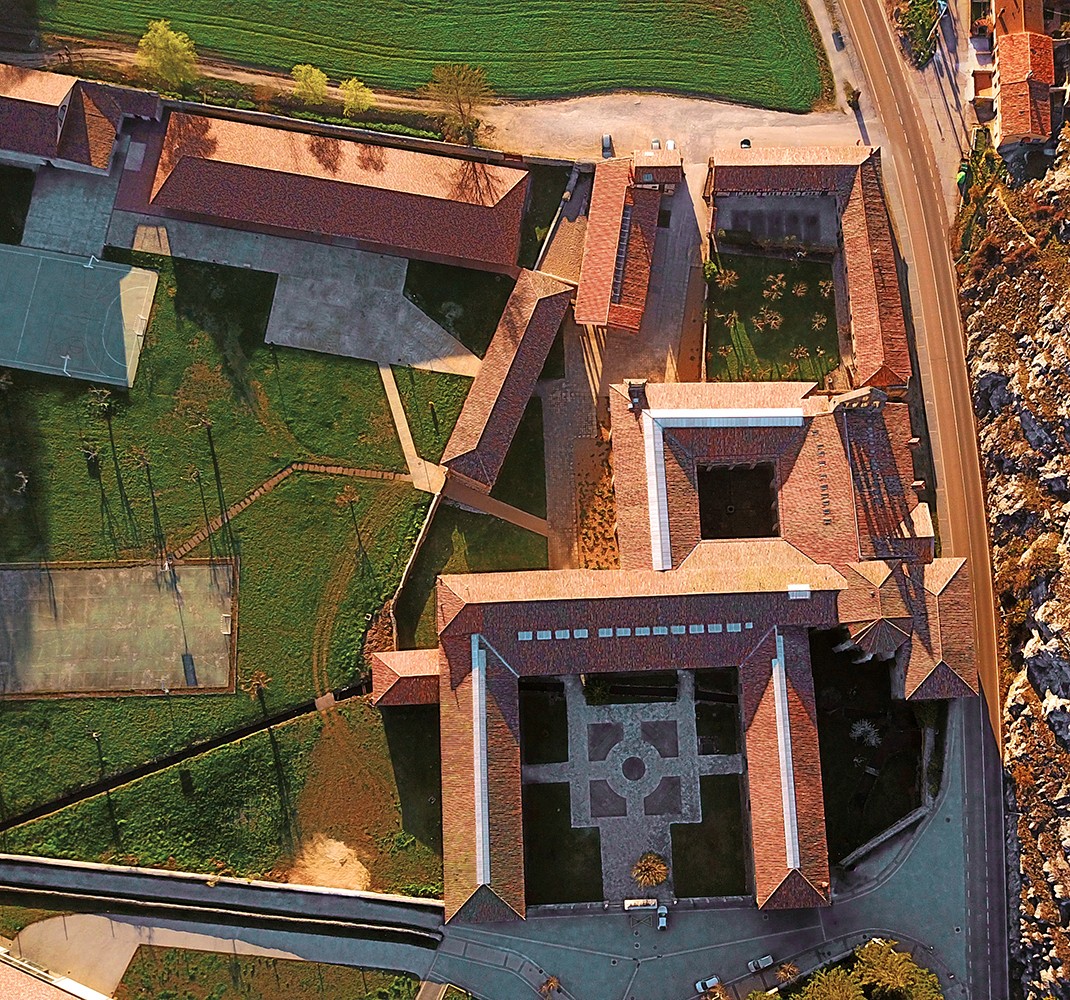 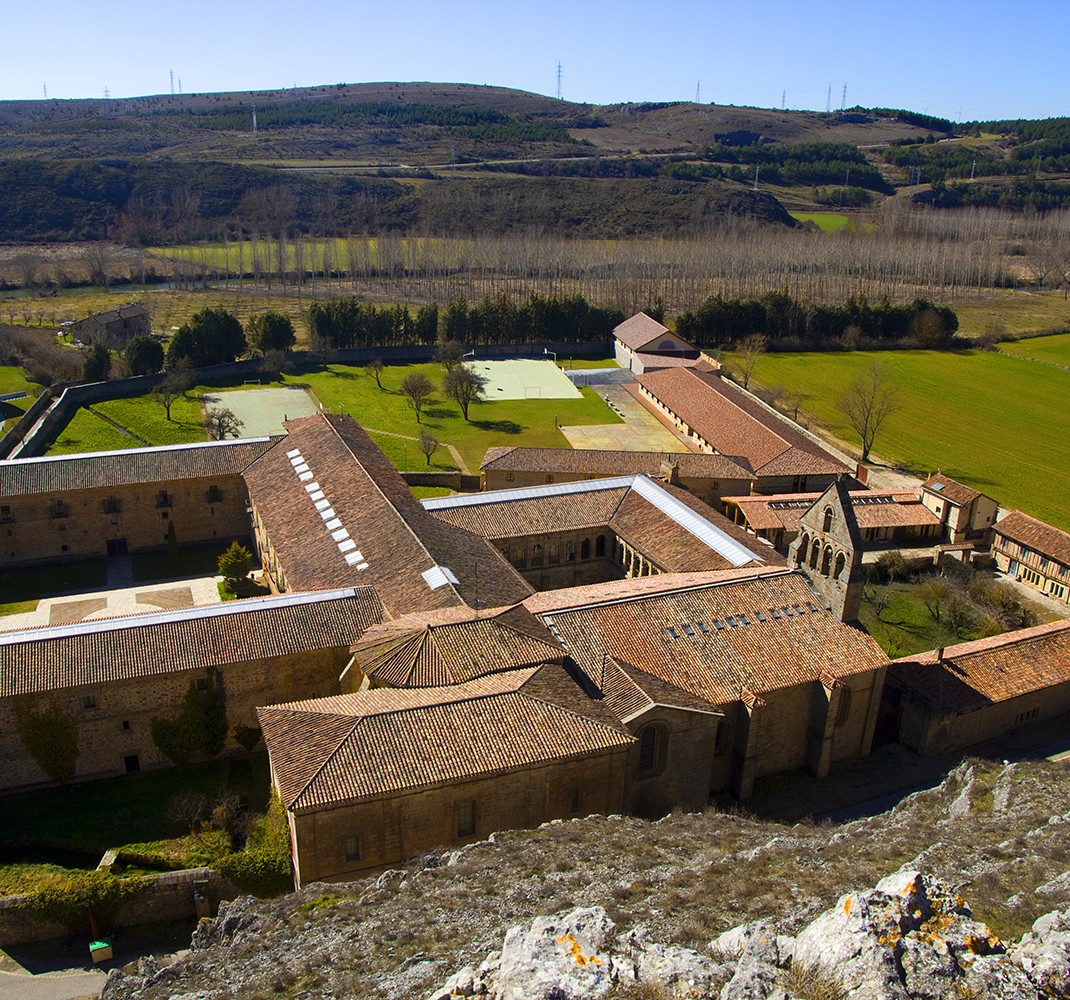